With the exception of Hollywood, there isn’t another place in the world that has become so inextricably linked to the film industry as the city of Cannes. For more than 70 years, everyone who’s anyone in the film world — and lots of other cinema enthusiasts— have migrated to the French Riviera in May for the biggest event of the year: the Cannes Film Festival, which combines glitzy red-carpet premieres with long and intense days of screenings, discussions and networking. Even though there are many obvious differences between a 12-day film festival and an awards show, Cannes is as big a deal as the Oscars. The local city economy not only thrives on it; it depends on it.  Be it the murals on streets or the photographs adorning the walls of cafes and bars, cinema is deeply rooted in the fabric of the city.

Cannes is widely considered the most prestigious film festival in the world, mainly because of its exclusivity and long history of premiering some of the greatest films of all time. The festival has launched the careers of many prominent filmmakers, like Quentin Tarantino and Steven Soderbergh. It carefully cultivates its image by programming a limited number of films; by giving awards selected by an intellectually motivated jury; and by maintaining the largest film market in the world. But Cannes’s importance extends beyond awards recognition; it also affects which films make it in front of audiences at all. One of the most important events for most Cannes attendees is the Marché du Film, which is the world’s busiest movie market. Filmmakers who hope to find funding and distribution for their films spend their days at Cannes networking with financiers, distributors, and publicists from all over the world.

The aim of the competition is to design a temporary pop-up cinema that would be the interaction and gathering zone for audiences during the Cannes Film festival. The cinema should be a multi-purpose pavilion that would recreate a virtual experience and aura of being in a film festival for all the spectators and crowds who miss out on the real deal for different reasons. The cinema should be able to communicate a profound architectural statement and be able to attract audiences for an intense 24×7 cinematic experience, turning itself into a mini convention center during and afterwards the film fest.

The competition is open to everyone in the world (architects, students, engineers etc.). You can participate individually or in a team. A team can have a maximum of three members only.

Group discounts apply for a minimum of 5 teams from one particular architecture school/university as our initiative to promote more participation from students. Send us the following details at queries@archasm.in to avail the offer.

It will not be possible to amend or update any information relating to your registration including the names of team members once validated.

Winning participants will receive prizes totaling INR 2,00,000 with the distribution as follows:

Winners and honorable mentions will be published on archasm’s website and several international architecture magazines and websites partnered by us.

Please see the terms and conditions section on www.archasm.in.

This is an open international competition hosted by archasm to generate progressive design ideas. There are no plans for the cinema to be built. The competition is organized for education purpose only. 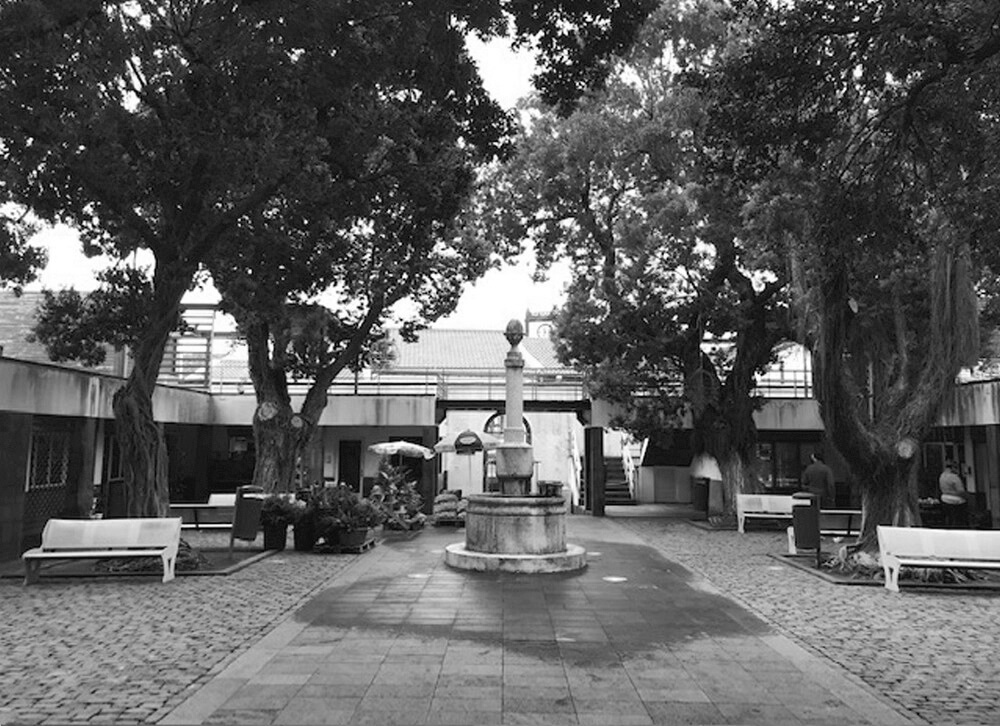 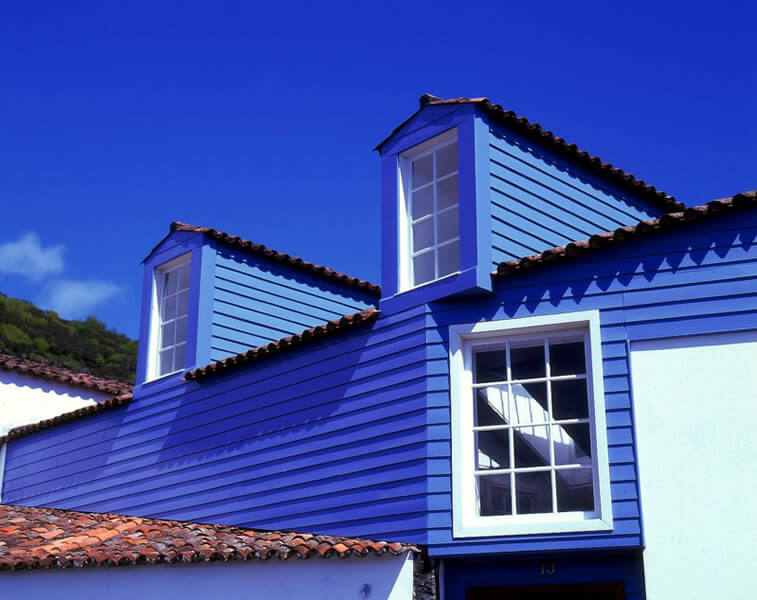