Created by the Parliamentary Assembly in 1955, the Europe Prize is the highest distinction that can be bestowed on a European town for its actions in the European domain. It includes a trophy, a medal, a diploma and a scholarship to be spent on a study visit within Europe by young people from the winning municipality.

The Europe Prize Trophy Design Competition aims to obtain a new Trophy design with a lighter weight and in line with the modernisation of the Europe Prize, started in 2014. The winning design will be used both for the large itinerant trophy (which moves from town to town every year) and the mini-trophy (which remains in the winning town).

This Prize is symbolised by a trophy which travels from city to city each year.

The Parliamentary Assembly is launching a competition for the attention of all art, design or architecture students from one of the 47 member States in order to create a new Trophy for the Europe Prize:

The winning team will be awarded a cheque of €1,500 and 3 WACOM graphic tablets.

All applications (and possible questions) must be sent to the following email address: 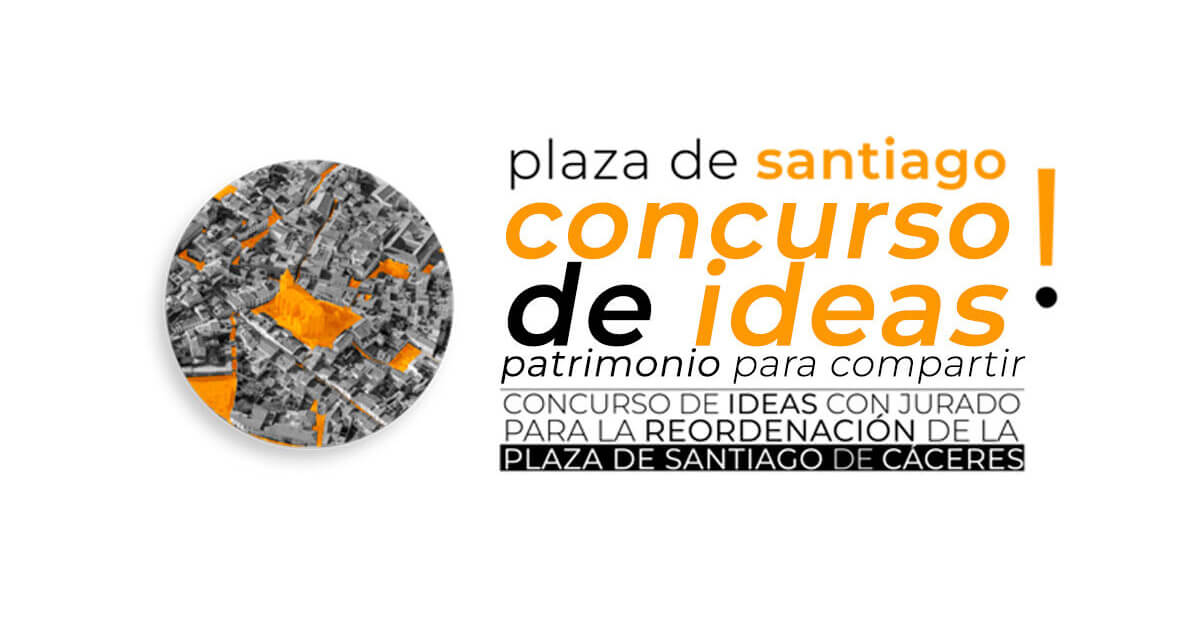