‘Macro to Micro’ is a two-part competition looking at revolutionising the way we live and inhabit our world at multiple scales from city to human.

Today, we are witnessing a severe housing crisis. In the UK and across the world, there is an ever-growing shortage of homes. More often than not, the solution to this problem is new developments on green-field sites driven by profit margins, not by quality of design, individual expression, innovation or ecology. The end results are new soul-less suburbs, lacking any connection to the nature they have conquered and, in most cases, obliterated.

In Macro to Micro, we ask participants to face these problems head on. How can we design new paradigms of living at multiple scales, which address the need for more housing whist at the same time protecting and preserving the landscape they are developed within?

The Macro Challenge:
In this challenge participants will focus on the city scale. There has been a conflict over the years between man-made vs nature. As we become increasingly urbanised, we are asked to expand our footprint at the expense of surrounding natural landscapes. We ask creatives to engage with the idea of urban vs landscape and imagine a future where the boundaries are blurred into a new paradigm of living where urbanism and wilderness are intertwined as one ecological system. The site for this challenge is a green-field area just a few miles outside of Manchester, UK.

The Micro Challenge:
In this challenge, participants are asked to engage with the human scale and in particular reimagine a new typology of housing. In addition to seeking out contemporary strategies of building homes through modern or innovative technologies and materials, we ask participants to develop designs which in themselves are embedded within the landscapes and wildlife which they occupy.

Competition Details:
Macro to Micro is open to all creatives – both professionals and/or students – from around the world. Participants can compete individually or in a team of up to four people. Each team is asked to register and submit their proposals online by the 4th of June 2018, in the form of two digital A1 landscape sheets accompanied by an additional 500 words explanatory text. Models and videos are highly encouraged but are not mandatory.
The competition is scheduled to run until the 4th of June 2018 at 11:00am (UK Time). Awarded entries will be officially announced on the 12th of July 2018 online and at the BETA Housing Event in Manchester, UK. Winners will be selected by an esteemed jury panel of experts, decision makers, architects, designers and academics. The public will also have an opportunity to vote for their favourite design online and during the BETA Housing Event. The people’s favourite will go on to win the People’s Choice Award.

Competition Fees:
Participants will have the option of either joining one of the two challenges or compete in both. Join both Macro and Micro at the same time and receive a 25% discount.

*All of the awarded entries listed above will be published on Eleven’s ‘Elevenses’ feed, social media and Apple News channel. In addition, awarded entries will receive fantastic worldwide attention through Eleven’s media partners and be featured in our competition partner’s exclusive event BETA Manchester Housing 2018 on the 12th July 2018.

Competition Partners
This competition is run in partnership with BETA Housing 2018, an event that brings together some of the most influential voices to provide an insightful and engaging discussion on the future of residential developments and housing. The event, held in Manchester (UK) on the 12th July 2018, will host a dedicated exhibition of the awarded and best entries from this competition, as well as provide a platform to formally announce the competition winners.

About the Organisers
Macro to Micro is Eleven’s tenth international competition to date. Since their creation in mid-2015, the challenges launched by this UK based magazine and creative agency have received great international success. Previous challenges have been exhibited in Europe and the USA, published in multiple international magazines such as the Architecture Review, the AJ, Dezeen, Archdaily and Designboom, and have been featured in Bustler’s ‘Top-10 Best Competitions of the Year Awards’ in 2015, 2016 and twice in 2017. 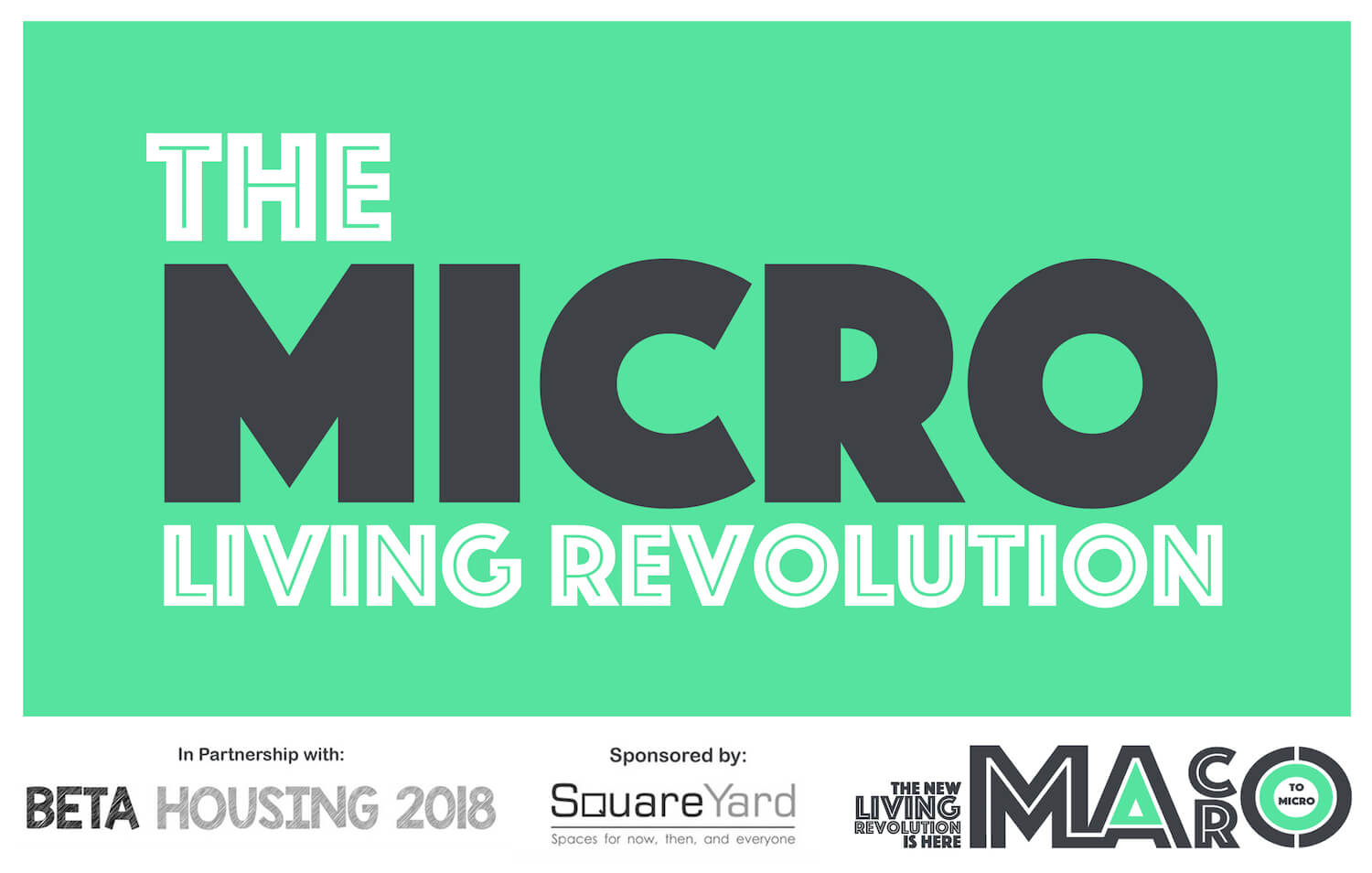