Manhattan is one of the five districts that make up the city of New York, among the most populous cities in the world, and occupies the northern area of ​​the peninsula. The district is considered the economic heart of the United States, is place to Wall Street and the Stock Exchange. Time Square, Rockefeller Center, Empire State Building, one of the most iconic skyscraper in the area, are among the numerous skyscrapers that make up the urban skyline, just a few blocks from Central Park, a green expanse of more than three kilometers. Manhattan Sport Center is designed to fit into a scenario of this characterization to complete an urban area without a programmatic design. The building will be located next to the nearby Madison Avenue School and will become an aggregation center for students and local citizens that will flow into it during public events becoming a covered sports center available to the local population. An architecture capable of integrating itself into a constantly changing context through a new sense of community.

Students, graduates and professionals. There are no age or provenance limits.

Registration is open until the last day of delivery processed 05th of August 2019.

The registration procedures are as follows:
MODE A: 20,00 euro (with PayPal)25,00 euro (with Bank Transfer), for each participant, if you want to compete for a final prize of 500,00 euro (excluding tax) for single participant.

FAQ: For some questions you can write us before 14th of July at: archicontest@gmail.com

The official languages of the competition are: English, Italian, Spanish.

>PROJECT MATERIAL
A table A0, the project report and the MODEL A (in regulation that you find in attached of this page), no later than the date of 05th of August2019.

>PRIZE
The winners will be announced on the website of the Association no later than the date of 01st of September 2019. There are two different ranking:
# The winner will receive a prize of 500,00 euro (excluding TAX) for each participant.
#Top three finishers will have an annual subscription to the DOMUS magazine in digital format.
#The winners and mentioned might take part for life at all our future competitions that we will propose on our portal. 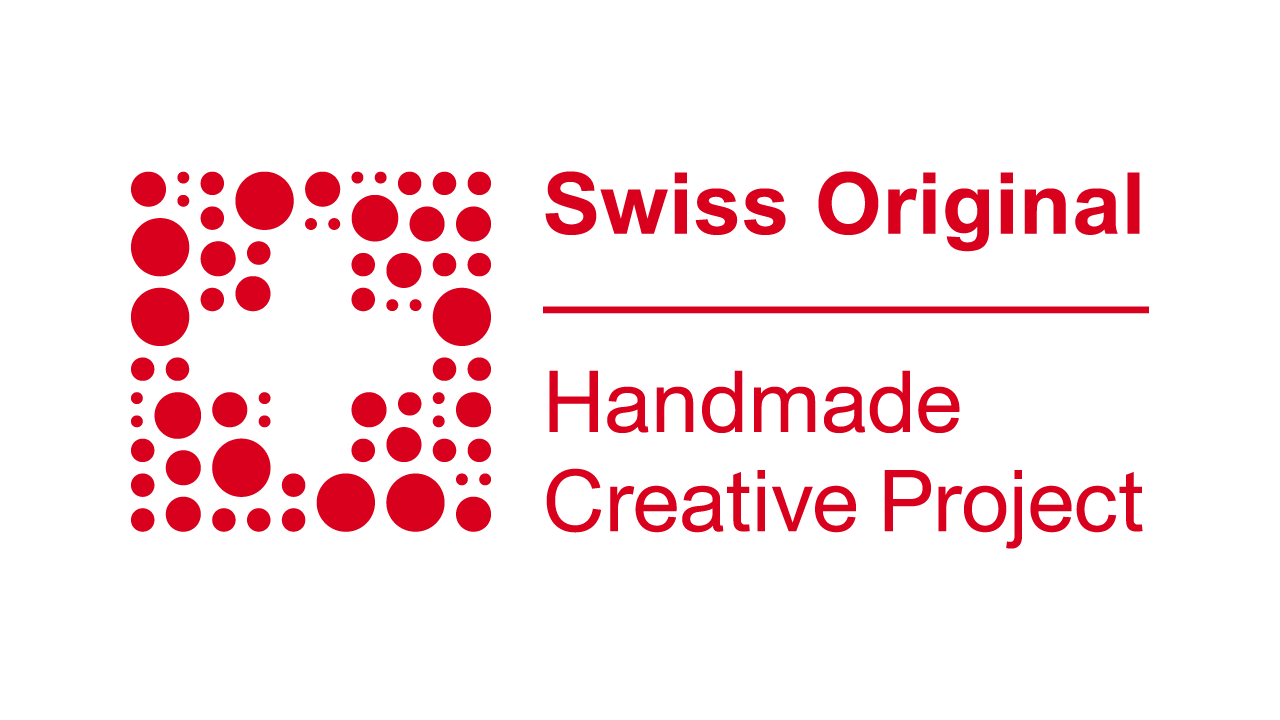 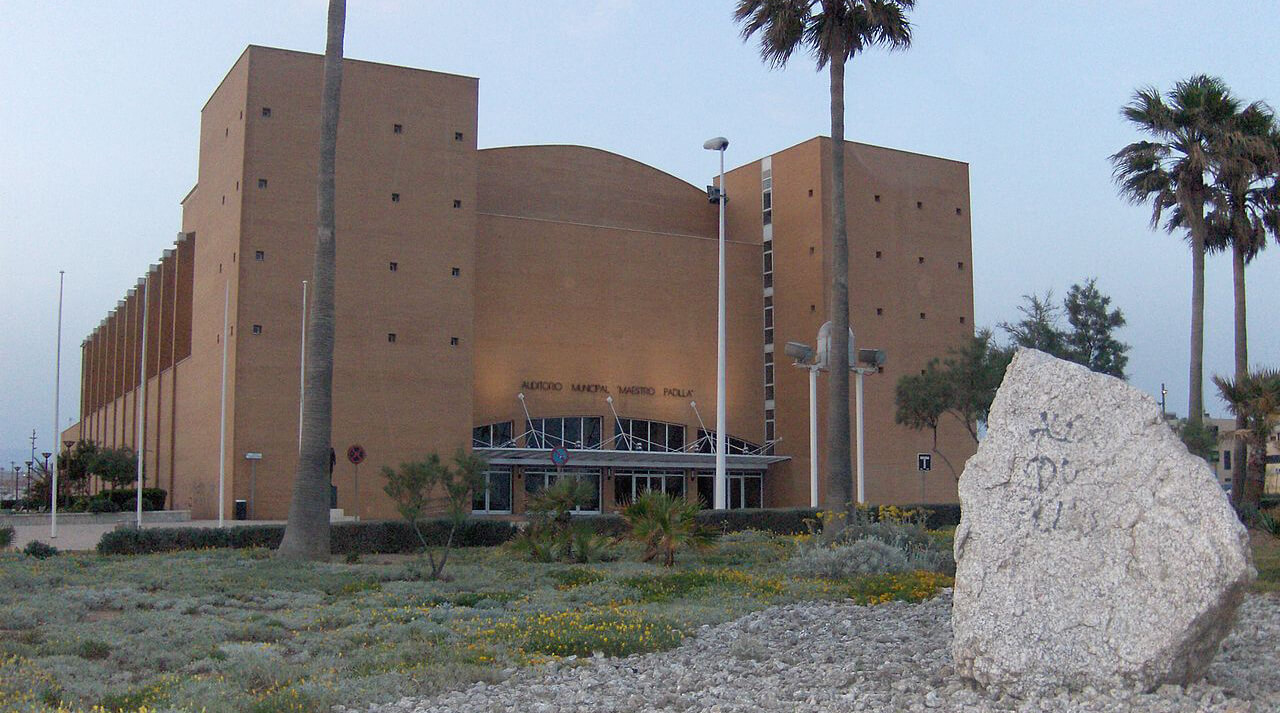