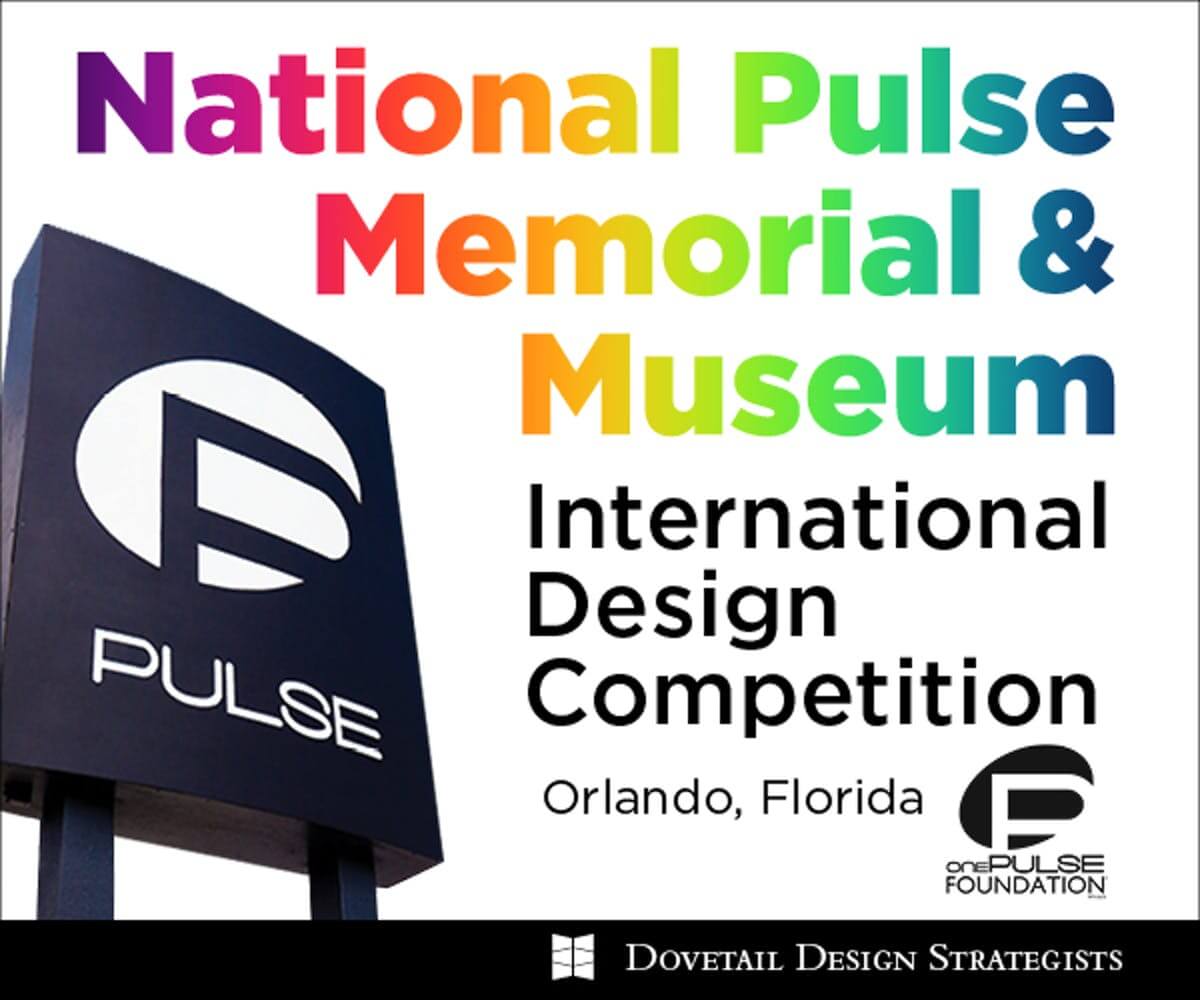 On June 12, 2016 the largest and deadliest act of violence affecting LGBTQ+ people, and one of the deadliest terrorist attacks by a single gunman in modern American history occurred at the Pulse nightclub in Orlando, Florida. A total of 49 people’s lives were taken that night, 68 others were injured, and hundreds were left permanently affected from the trauma.

In the aftermath, the Orlando community and the world came together to prove that love will overcome fear and hatred. Under this banner, the onePULSE Foundation, an educational nonprofit, was created to memorialize this tragedy and ensure that Pulse’s legacy of love, acceptance and hope will never be lost.

The National Pulse Memorial & Museum International Design Competition challenges architects across the globe to create an iconic memorial and museum on the site of the Pulse nightclub and nearby properties. This project will also include a pedestrian pathway, called Survivors Walk, that will trace the three-block journey many victims and survivors took the night of the tragedy to get to the Orlando Regional Medical Center.

The National Pulse Memorial will be a sanctuary of hope and healing; the Pulse Museum will educate, enlighten, inspire reflection, and start conversations that will change mindsets. Survivors Walk will be an open public space that tells the Pulse story and have a positive urban impact. These three distinct elements will be integrated into one recognizable destination. The National Pulse Memorial & Museum will be a tribute to all those affected, will engage and educate visitors from around the world, and will serve as a catalyst for positive change.

Request for Qualifications invites architects from around the world to form and lead a visionary, multi-disciplinary team with urban designers, landscape architects, exhibition designers, and artists. Upon evaluation of the RFQ submissions, onePULSE Foundation will select up to six firms and their proposed teams to participate in Stage II.

Design Competition invites the selected, shortlisted teams to develop a concept design for the project. An honorarium of $50,000 will be paid to each of the shortlisted teams who have met onePULSE’s Stage II requirements, payable upon selection of a winning team.

Stage I: Request for Qualifications

Mid-October, 2019 – Presentations to the Jury 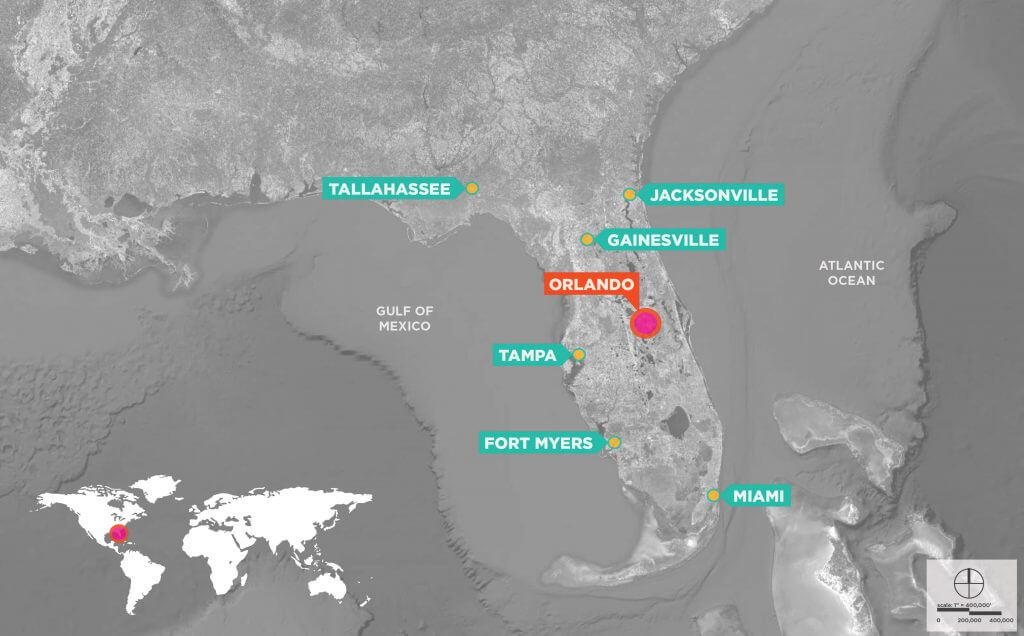 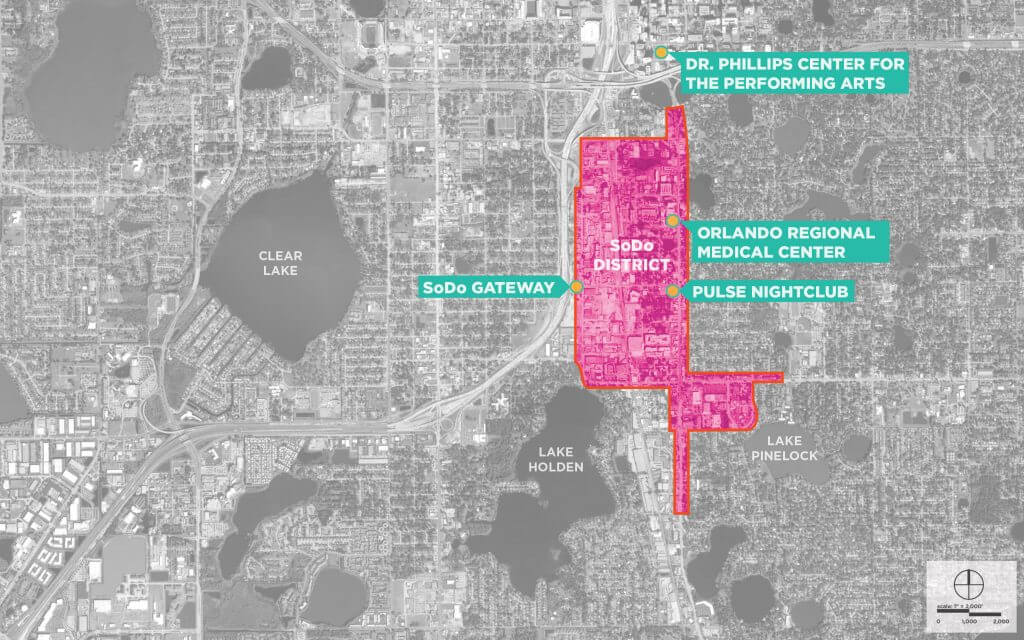 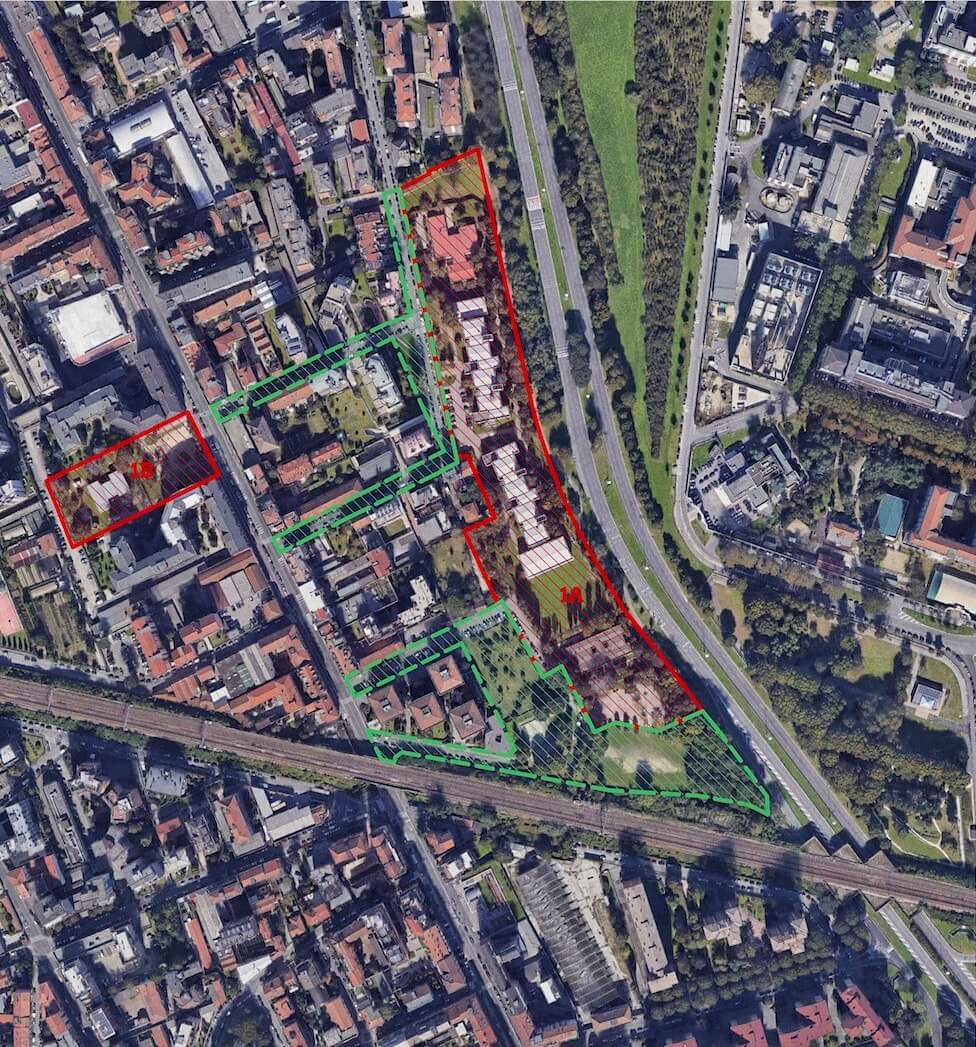 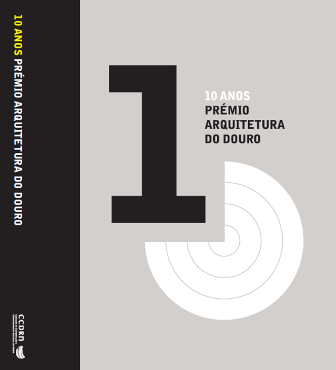