A historical and fundamental area of Iraq are the marshes which are home to many families with minimal infrastructure. Dewan has chosen this exact location to build a school in order to supply the families the much-needed education in an area that is lacking for facilities that will nurture the future of Iraq. The particular plot is located perfectly between two rivers for multiple means of properties with empty land surrounding it for possible expansion in the future to house more students.

Design a primary school in the Iraqi marshes, taking into account the limitations of the area and the ecological impact of construction on nature and the fauna of the marshes. The design is for a 6-class primary school serving the nearby villages with all the amenities of a modern school.

ELIGIBILITY: Open to all
*1st prize will be a fully paid employment at Dewan for 6 months expandable to one year supervised by senior architects with experience in all departments. If for any reason this cannot be achieved then a sum of $5000 will be presented

BACKGROUND – THE MARSHES
A Typical Marsh Landscape: Villages are built on artificial floating islands by enclosing a piece of swamp and filling it in with reeds and mud. For flood protection, more layers are added each year to strengthen the platform’s foundation. The Iraqi Marshes are a wetland area located in southern Iraq. Historically the marshlands, mainly composed of the separate but adjacent Central, Hawizeh and Hammar Marshes, used to be the largest wetland ecosystem of Western Eurasia. It is a rare aquatic landscape in the desert since 2016 the Mesopotamian marshes are listed as a UNESCO Heritage Site. Due to the geographical location and ecological factors of the Fertile Crescent, a crescent shape area running from the basins of the Nile in Egypt, northwards along the Mediterranean coast in Palestine and southwards again along the Euphrates and the Tigris towards the Persian Gulf, civilizations were able to develop agricultural and technological programs. The crucial trigger was the availability of wild edible plant species. Farming arose early in the Fertile Crescent because the area had a large quantity of wild wheat and pulse species that were nutritious and easy to domesticate. The marshes are home to 40 species of bird and several species of fish. The marshes were once home to millions of birds and the stopover for millions of other migratory birds, including flamingos, pelicans and herons as they travelled from Siberia to Africa. At risk are 40% to 60% of the world’s marbled teal population that live in the marshes, along with 90% of the world’s population of Basra reed-warbler.

HISTORY OF THE AREA
In the 4th millennium BC, the first literate societies emerged in Southern Mesopotamia, often referred to as the Cradle of Civilization, and the first cities and complex state bureaucracies were developed there during the Uruk period. Rich with historical legacy, the wetlands are the locale in which Sumerian civilisation flourished, later to be succeeded by Akkadia, Babylonia, Assyria and Chaldea On its shores, the legendary Epic of Gilgamesh was enacted. It is also an area of major significance in the history of the three monotheistic religions: Christianity, Islam and Judaism. Biblical scholars regard it as the likely site of the legendary “Garden of Eden”, the “Great Flood” and the birthplace of the patriarch Abraham. Shrines of prophets and venerated religious figures engrave its landscape. World-renowned archaeological sites on the fringes of the marshes include Ur, Uruk, Eridu, Larsa, Lagash and Nina. Little archaeological exploration has been carried out inside the marshes themselves. Mounds, known as tells, rising above marsh waters are believed to be sites of ancient cities. Notable amongst these are the sites of Agar, Qubab, Ishan, Azizah, Dibin and Waquf (Roux, 1993).Wholesale changes in the region’s land cover, associated with drainage engineering works, military activity and oil exploration, have seriously jeopardised a critical area of great archaeological interest. A crucible of civilization, the marshlands have been home to ancient human communities for more than five millennia. The area’s inhabitants are commonly known as the Ma’dan or “Marsh Arabs”, whose population is estimated to range from 350,000 to 500,000.
LINKS
http://www.dewan-award.com/2018-competition.html
Galeria 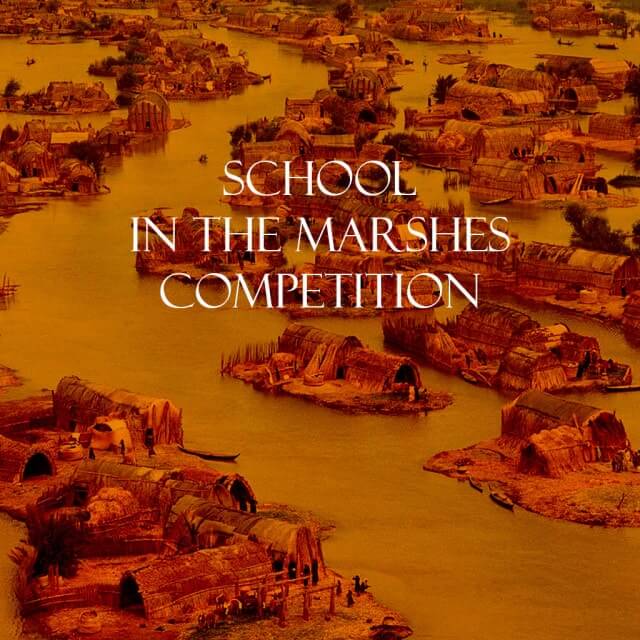 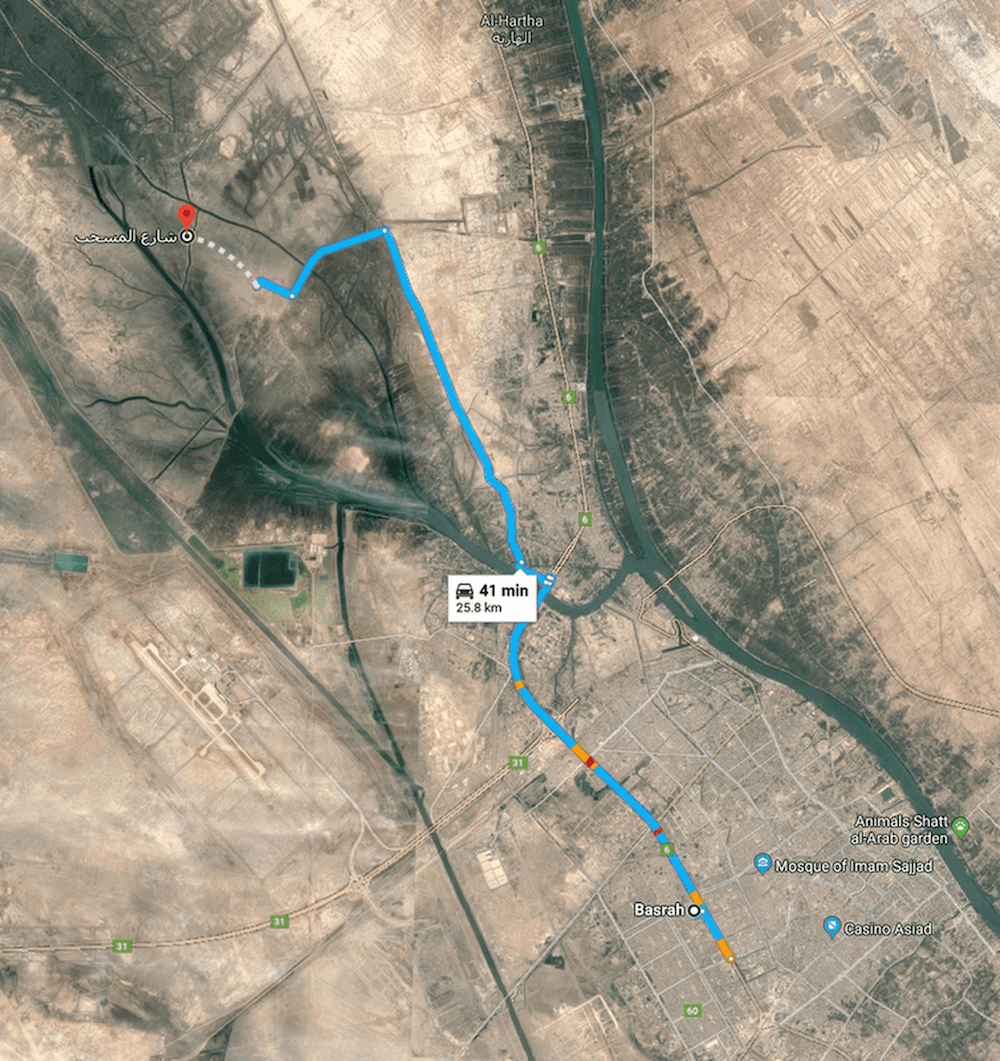 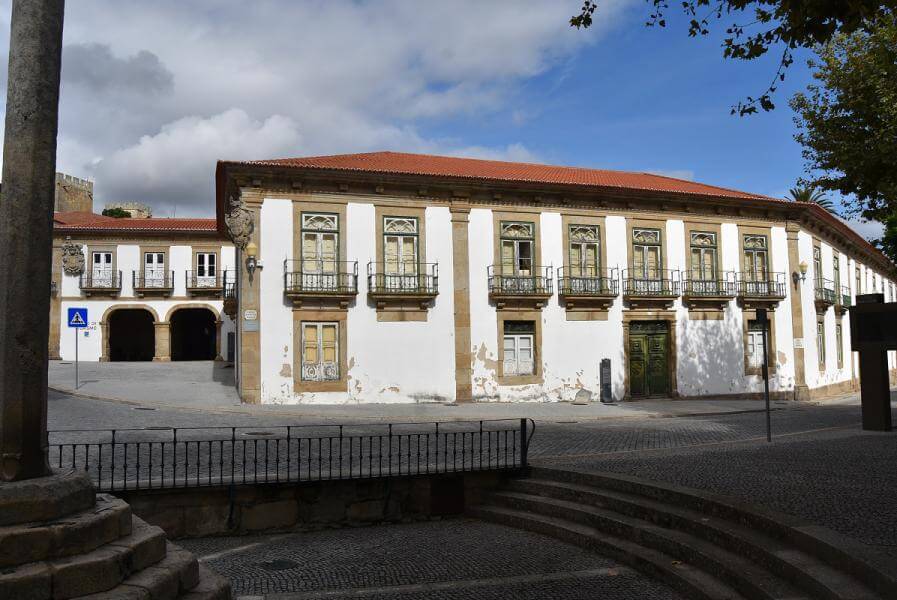 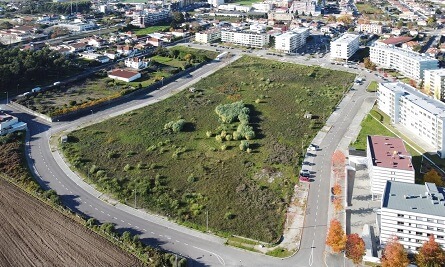