· THE WALL·
Donald Trump’s main campaign promise relaunches and gives a definite boost to an old and obsolete project of physical separation that had been abandoned by the last US governments, given the manifest inefficiency to obtain the intended results of tackling drug trafficking, illegal immigration and arms trafficking and which would actually bring disastrous humanitarian and environmental consequences. As it has happened with the construction of the current barriers, the number of deaths is expected to skyrocket (more than 8,000 bodies recovered in the last two decades); people who, after all, will still look for more dangerous passageways, like crossing the Arizona desert or the Rio Grande river. All these economic, humanitarian and ecological costs will not prevent, according to experts, the relentless entry of illegal immigrants driven by despair. In the last two decades walls have been built, sensors, cameras, satellites and other technologies have been installed and the amount of border agents has increased by 518% to 21,000 today, however, these measures have been proven incapable of stopping those who have left everything behind to travel thousands of miles in their quest of a better life.

· LOCATION ·
From the hills surrounding the city you can see American Nogales separated from Mexican Nogales with a wall that extends far beyond the city through the arid desert. Mexican Nogales is a meeting point for the newly deported, the newcomers from the south who assess whether to continue their trip to the United States or to return home, and for the volunteers and organizations that help migrants. The current version of the wall is quite recent and consists of high steel beams arranged in a row with two border crossings that monitor the transit of goods and people daily, several shrines that remember the places where a migrant has lost his life and some artistic manifestations that use the wall as a canvas. Following the end of this imposing wall of solid steel appears a barrier built with old railway tracks covered with barbed wire where you can find evidence (traces) of the migrant’s bustle, such as bonfires and leftovers.

· CHALLENGE ·
The project focuses on the current border crossing that separates the cities of Nogales. The Archstorming Team is calling for proposals to eliminate the existing buildings and the wall, building instead a space for coexistence that allows at the same time a respectful and controlled supervision of the migrants flow. 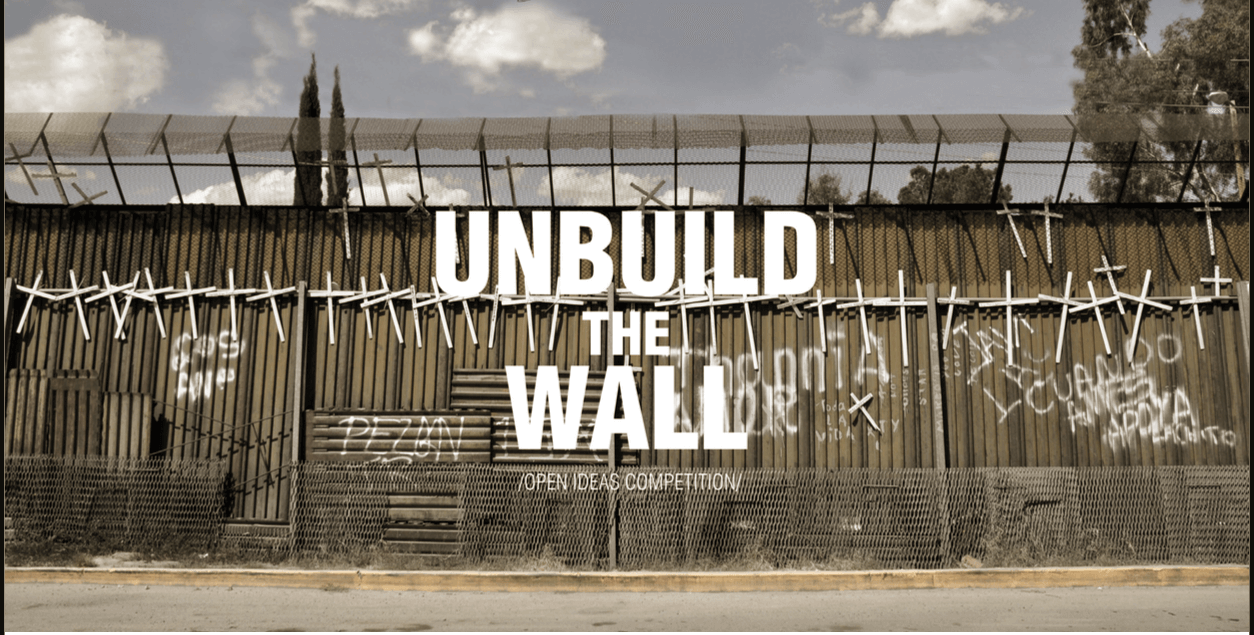 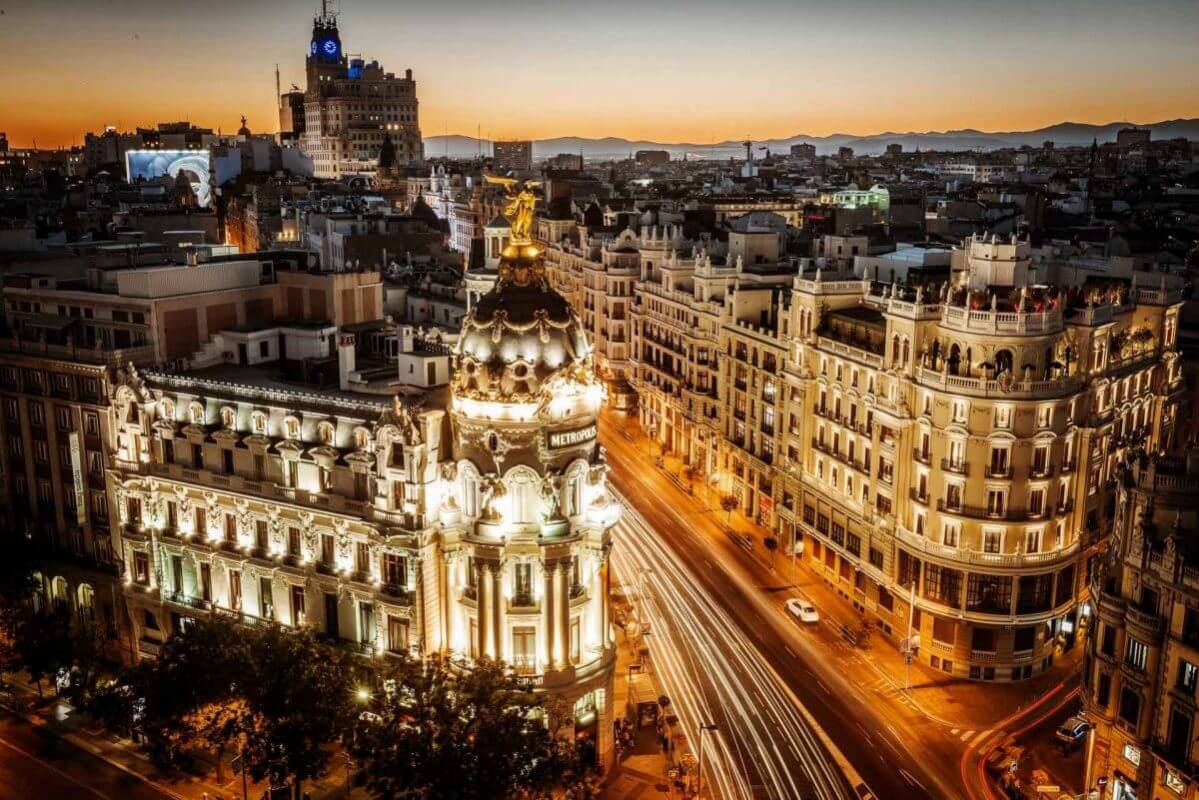