Waste is a global issue common to all urban areas. The world now creates more than a billion tons of garbage a year, which it incinerates, buries, exports, and recycles. As major cities expand so must their ability to reverse wasteful tendencies and begin living more efficiently and sustainably.

Until recently in Lagos, the Nigerian megalopolis handled its waste by relocation. It seemed simple enough to drive waste outside of town to the 100-acre Olusosun dump site beginning in 1992. Since then, Lagos is estimated to be the fastest growing metropolis in the world, expanding from a population of 7 million to over 21 million. The landfill that was once far from any urban activity is now surrounded by it. Earlier this year, the Olusosun Landfill was shut down by local government and slated for redevelopment as an urban green space and public park.

Perhaps a vision for the new park could include an anchor program that incorporates new attitudes relating to waste. In the urban core, space is something rarely taken for granted. Yet, the most profound and expensive modern day constructions humanity builds, continue to underperform. The stadium is a revered place, but one with benefits that rarely extend beyond servicing a single team or small portion of population.

CHALLENGE
arch out loud asks participants to design a new multi-purpose stadium at the former Olusosun Landfill. How could this massive structure, known to be wasteful in its resources, limited lifespan, and inconsistent usage, confront critical issues of waste in Lagos while sited on a former landfill? Designers are encouraged to consider how the stadium might act as a porous entity, serving as both a world-class sporting facility and local commodity.

LOCATION
Rapid urbanization yields rapid waste. Lagos produces 11,000 tons of waste per day which is 0.3% of the total waste of the world’s cities, currently at 3.5 million tons. With the migration of individuals from rural areas, some of the city’s coastal slums ran out of usable land; causing the disposal of trash to overflow into the swampy areas of those slums.

Landfills such as Olusosun were created outside the city to store waste away from inhabitants. But as the city grew, the once isolated landfill became the city center. Olusosun is now surrounded by residential, commercial, industrial and even religious buildings making overconsumption impossible to conceal. As the site has been subject to many fires, only recently, March 2018, has the state shut it down as it was hazardous to the community. Plans to rehabilitate the landfill into a park include infrastructure beneath to harness methane emissions from the waste as energy for the city, and improve the country’s electricity shortage. 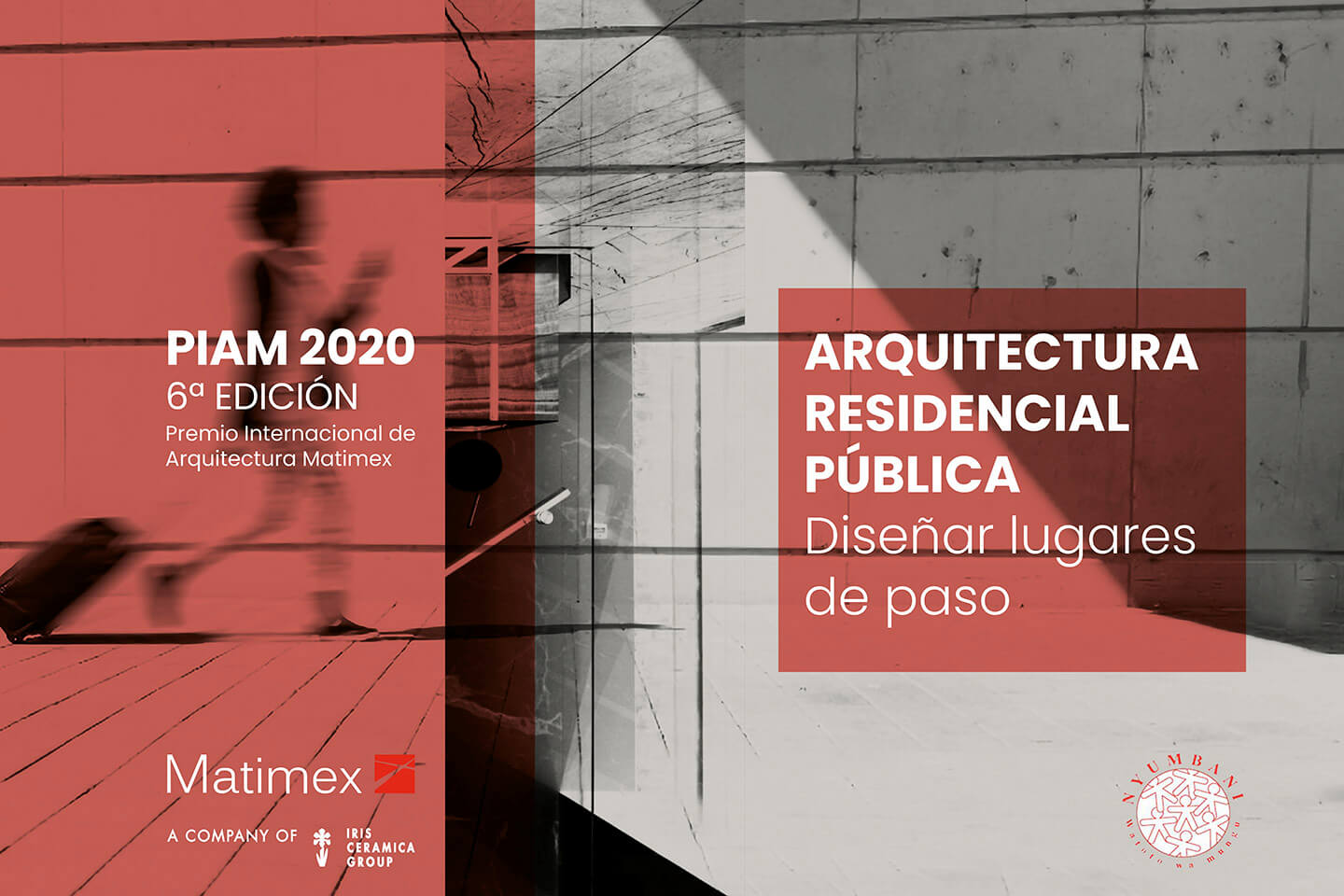