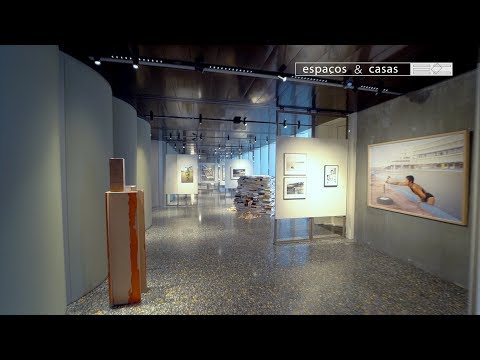 He is currently a visiting design critic at Harvard GSD.

His activity as an architect has been developed since 1990, and in the year 2002 he created the studio Bak Gordon Arquitectos, where currently works.

His work as an architect was present in several exhibitions in Portugal, Spain, Italy, United Kingdom, Germany, Czech Republic, Mexico, Ecuador, Brazil, Macau, South Korea and Japan; and was publish on prestigious editions of the specialty. 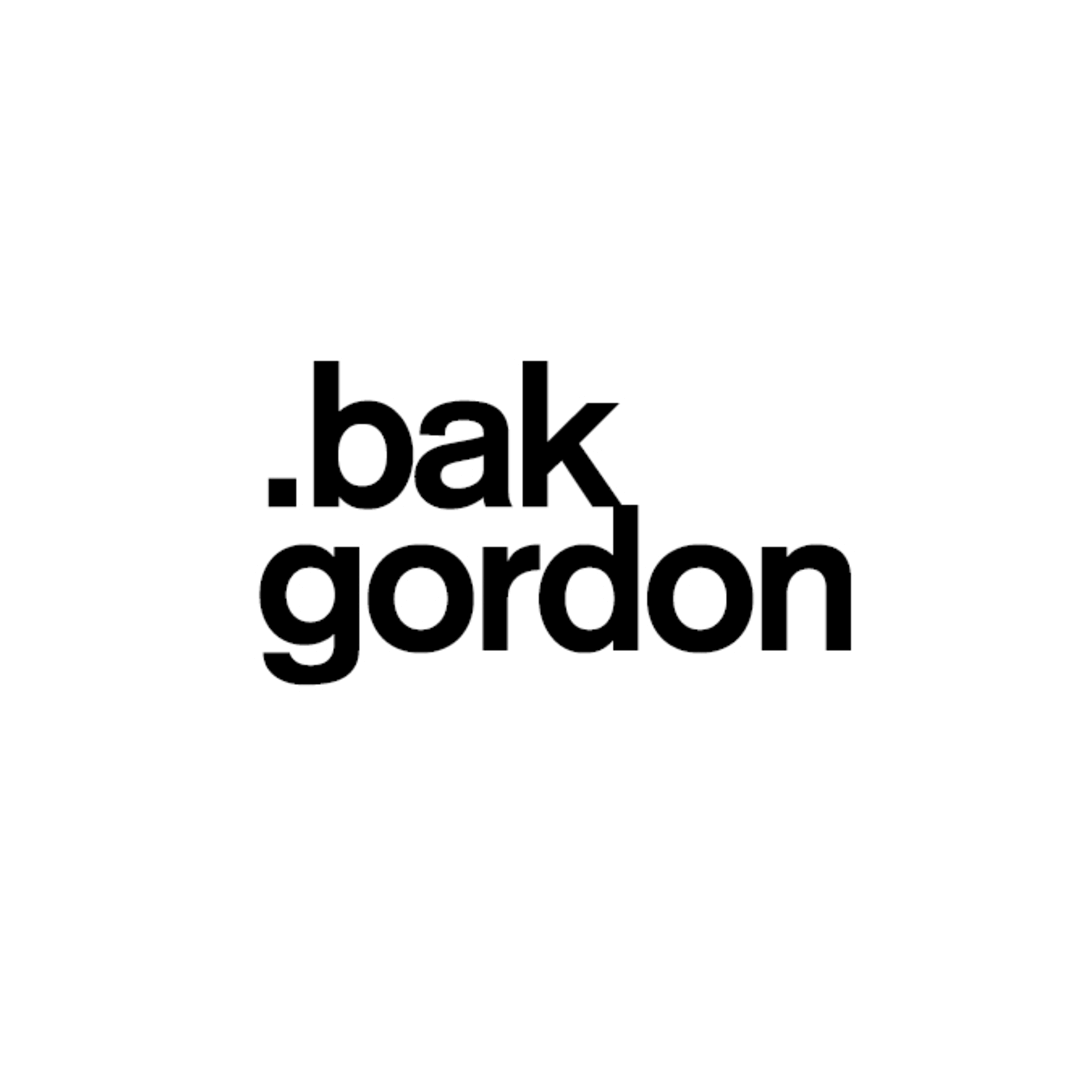