After high school, Caspar Schols obtained a BSc and a MSc in Physics from the University of Amsterdam, working in his final year of the masters on research at the chip-manufacturer ASML (2015). In that same year he was selected to follow the introduction year at Gerrit Rietveld Academy of Arts.

In 2016 he designed and build Garden House for his mother. The publicity around Garden House led to a number of award nominations. Among which the Dirk Roosenburg award (Eindhoven), Radical Innovation Awards (New York) and the Dezeen small building of the year award (London).

“Every human being structurally connected to nature through dynamic home design.” – Caspar Schols 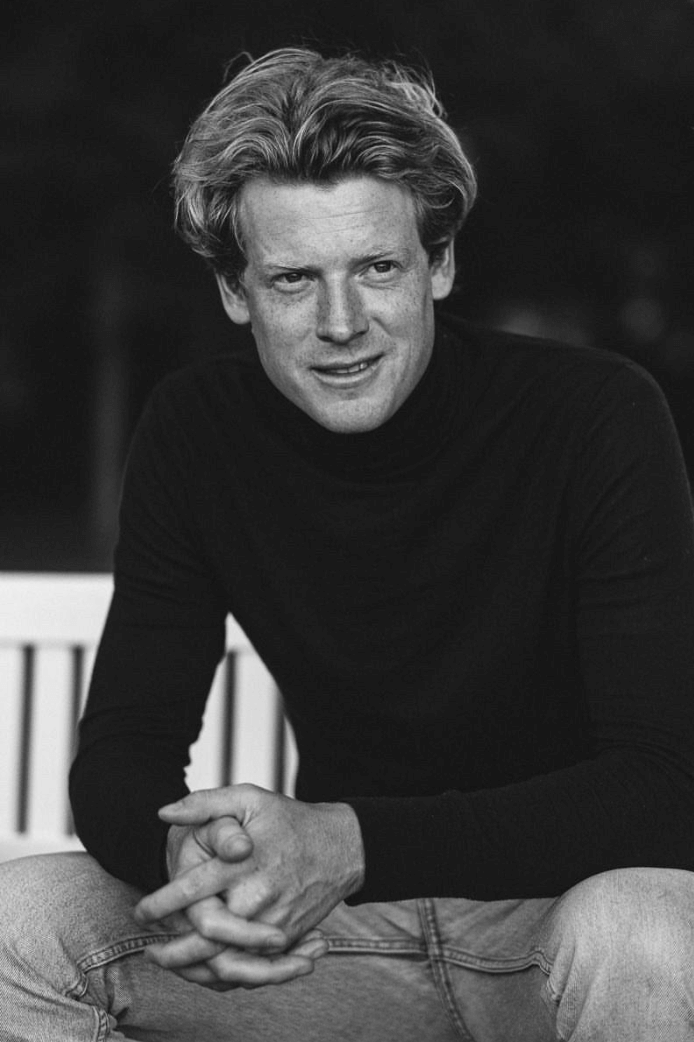