Estudio ODS is a space to develop ideas in the areas of architecture, design and urbanism that allies a rigorous conception with critical methodologies and forms of reflection.

Founded in 2010 by the architects Marlene dos Santos e Bruno Oliveira, a young and highly motivated team that collaborates with different experts and authors from various fields to enrich and extend the scope of their multidisciplinary work.

Collaborated with Atelier Bugio – João Favila in Lisbon from 2007 to 2010 and with the Architecture Office MGM, Morales+Giles+Mariscal, in Seville between 2006 and 2007 with the Leonardo da Vinci scholarship. 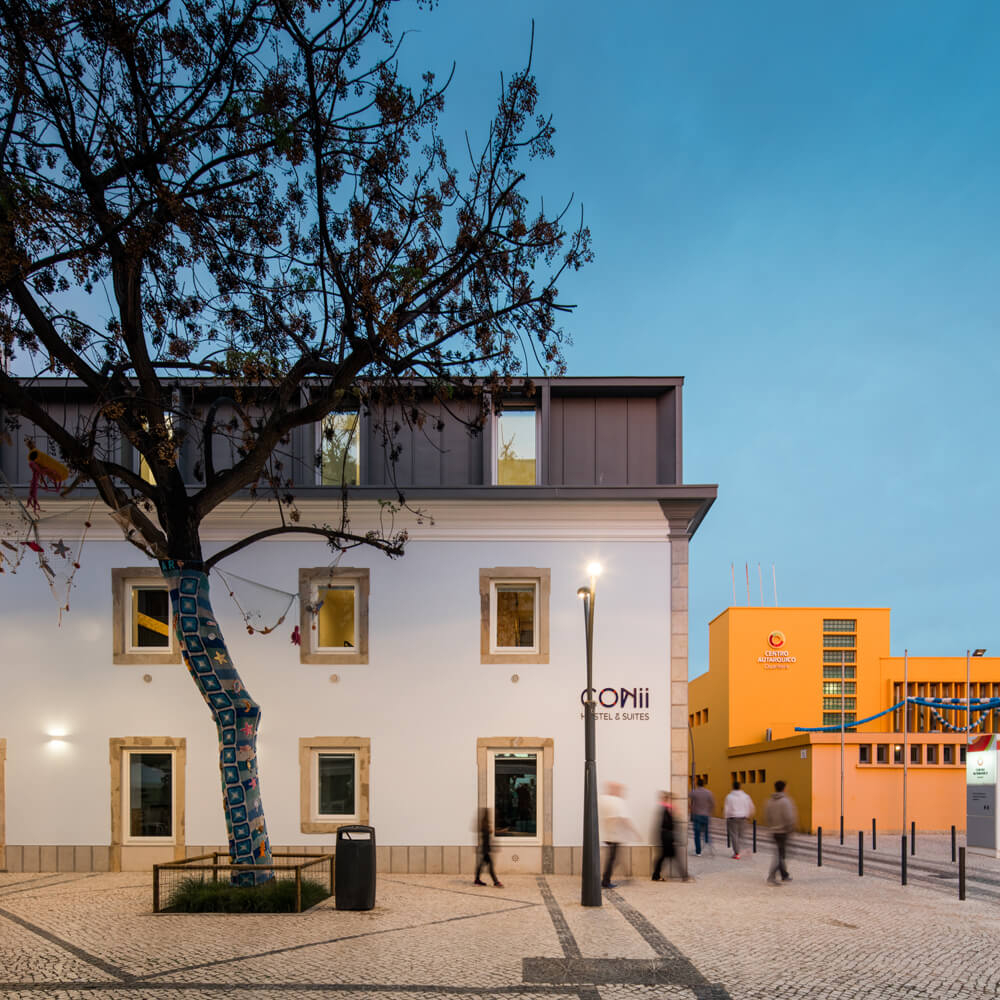 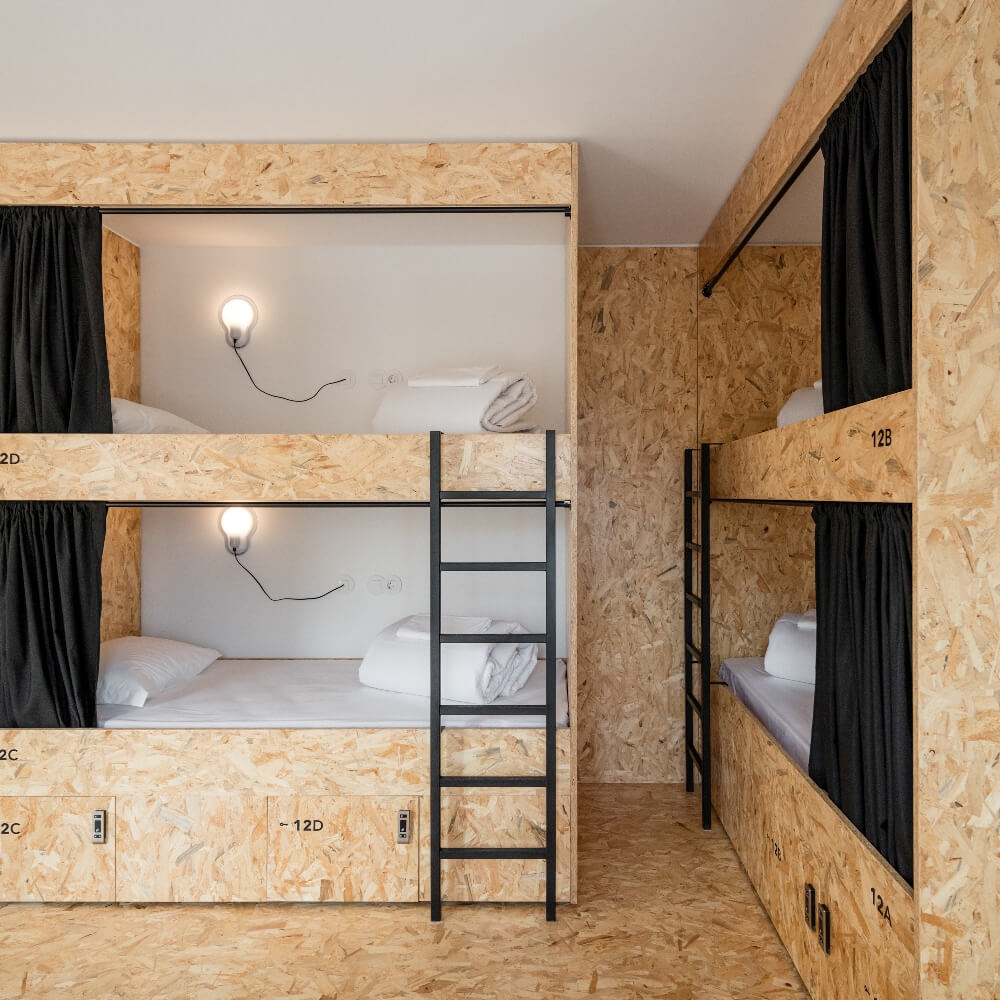 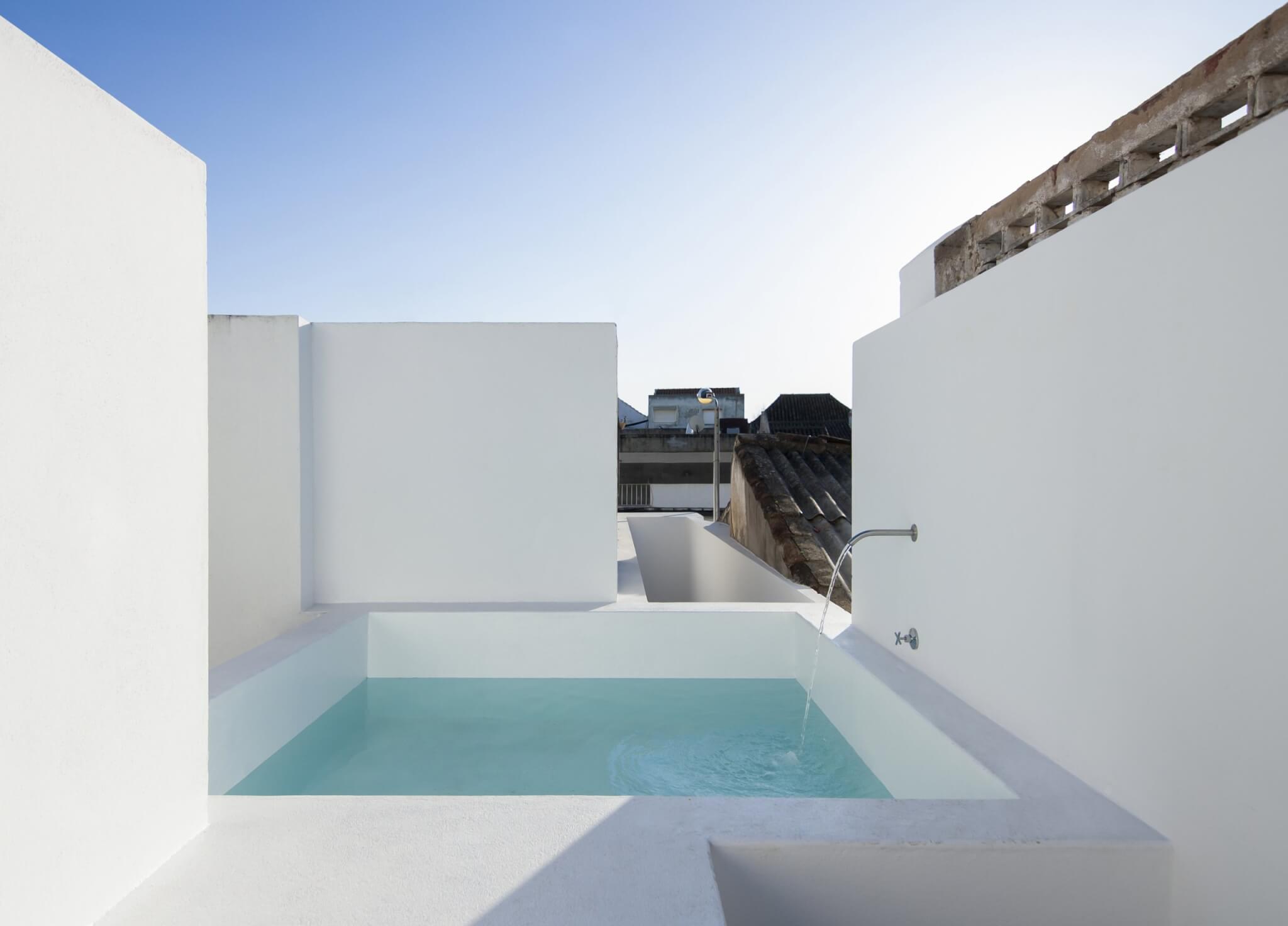 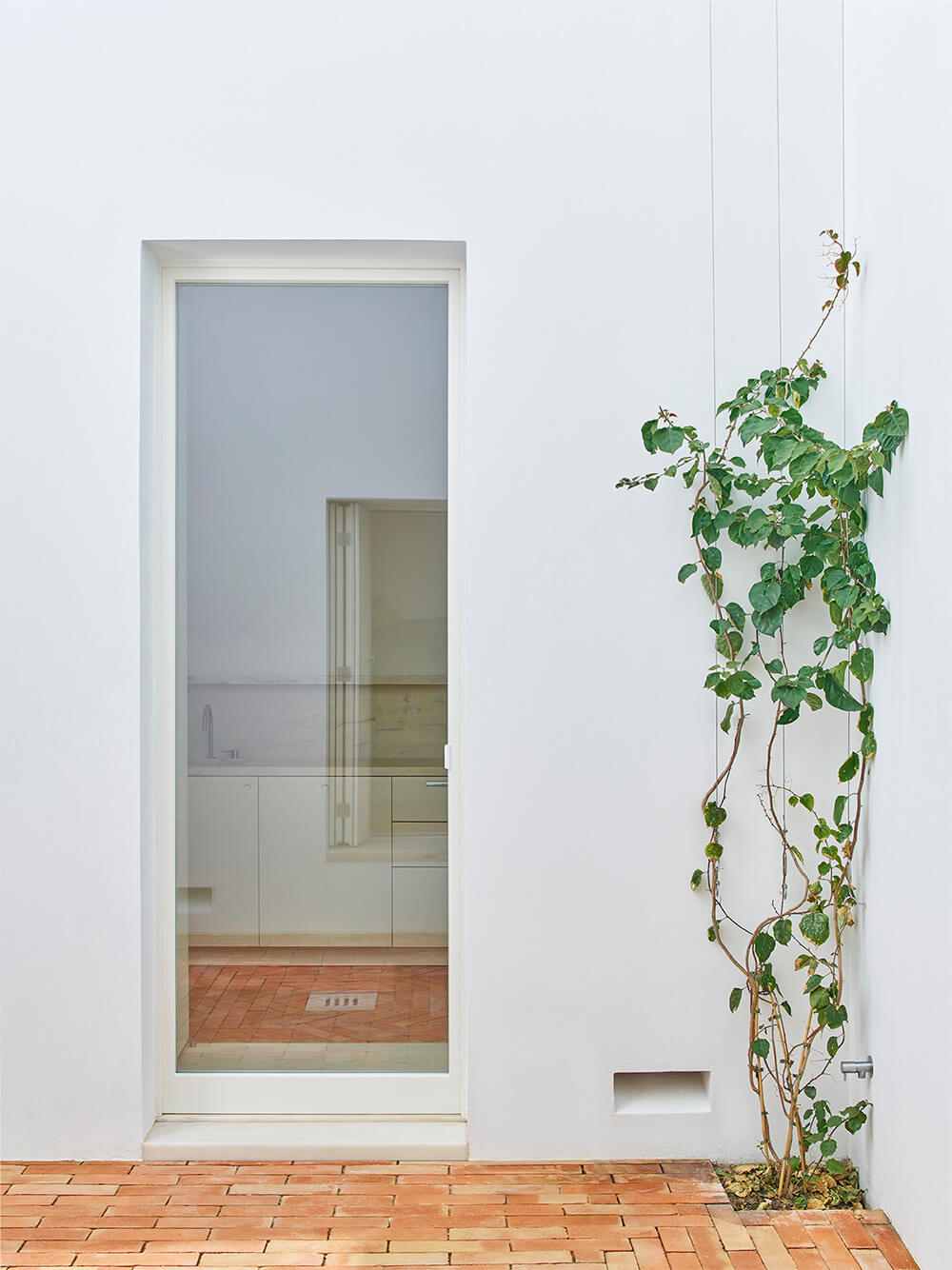 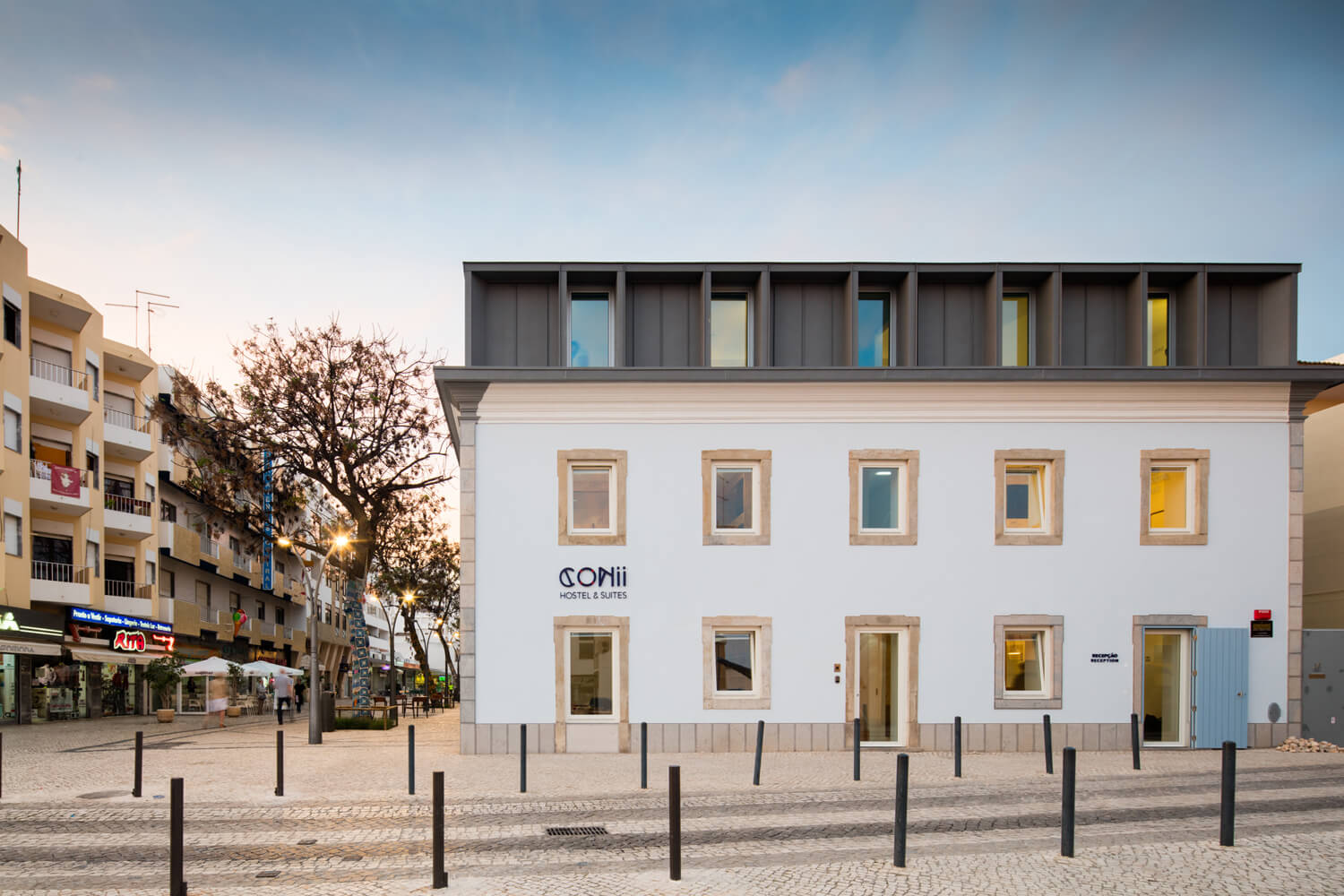 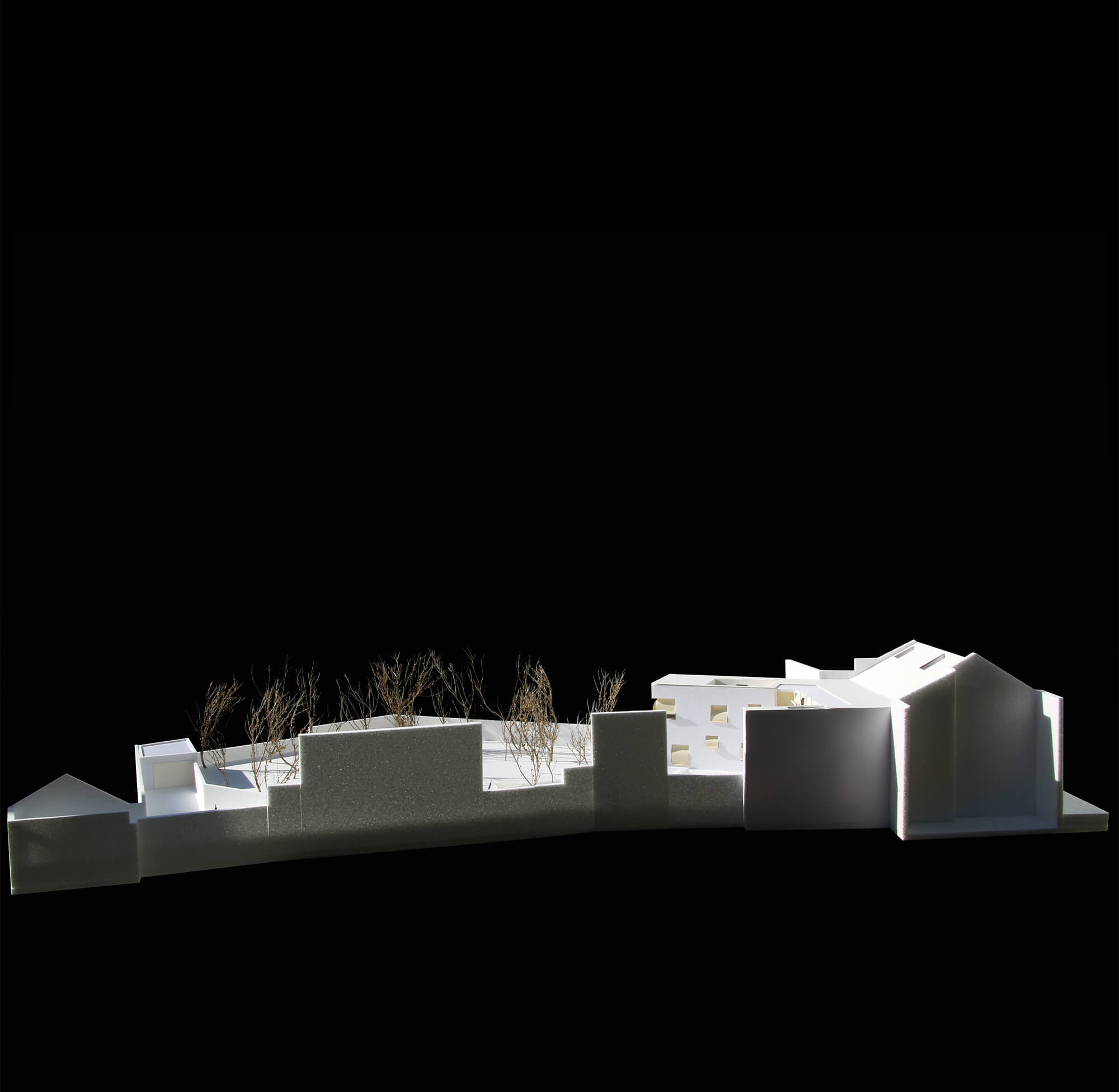 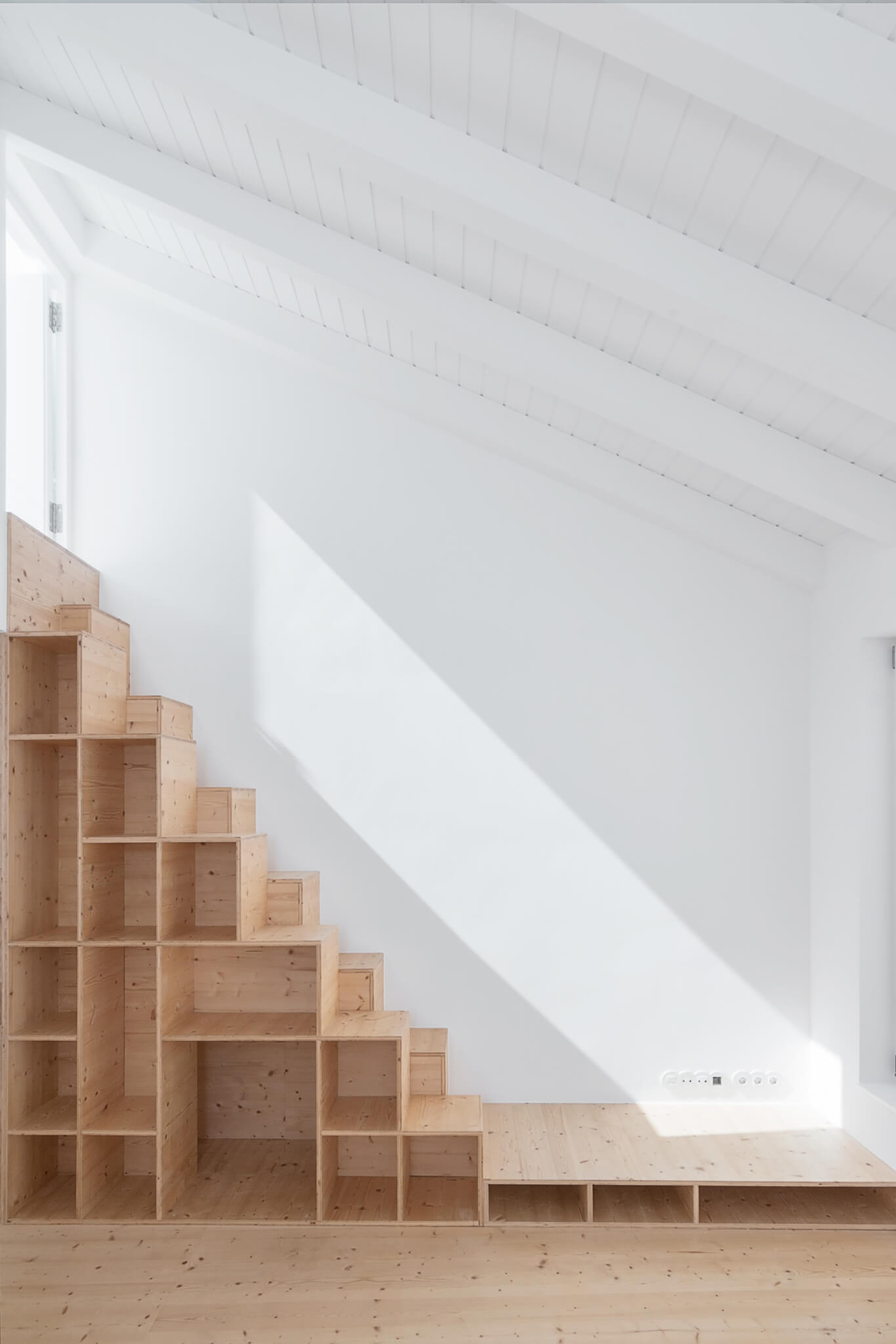 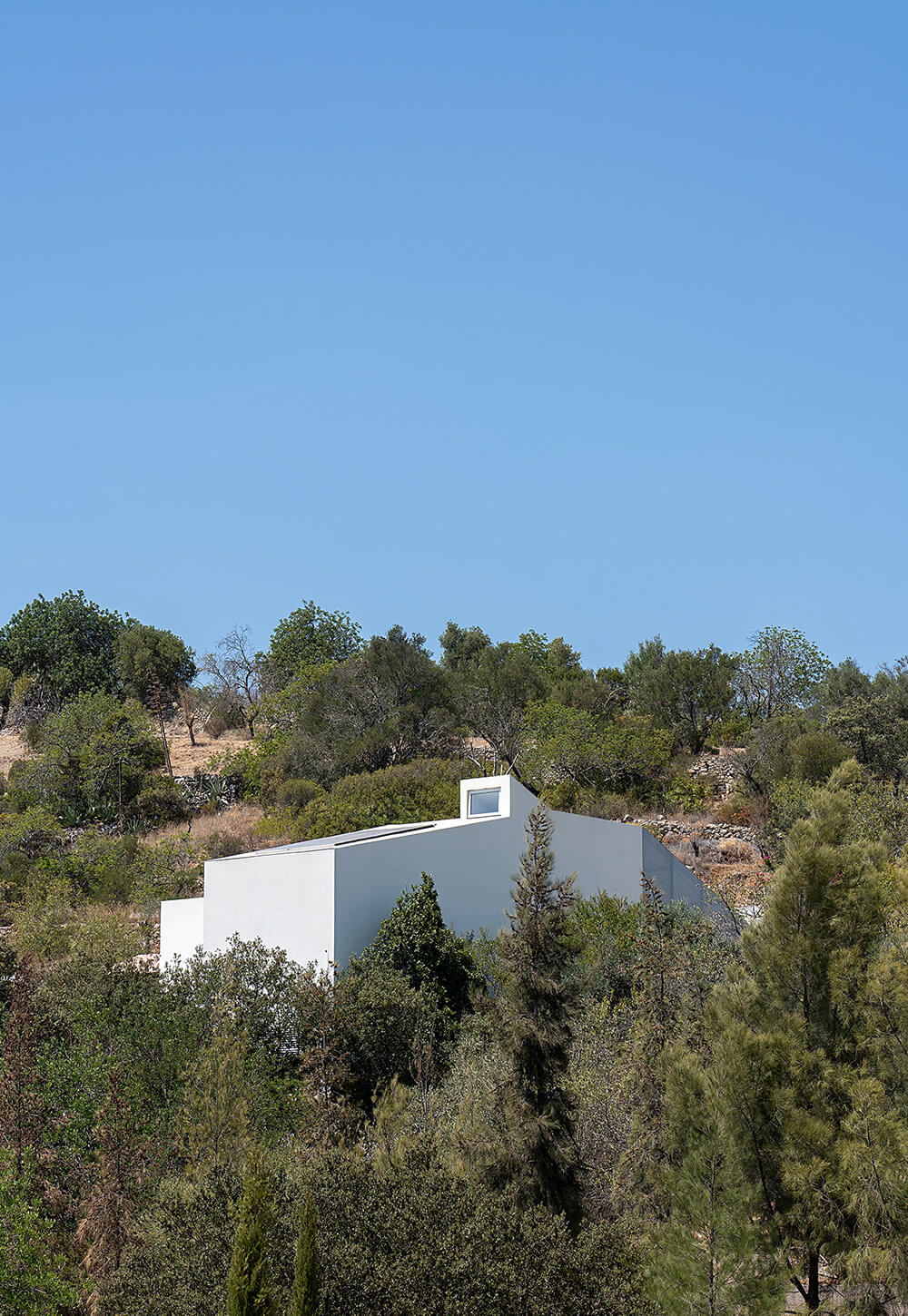 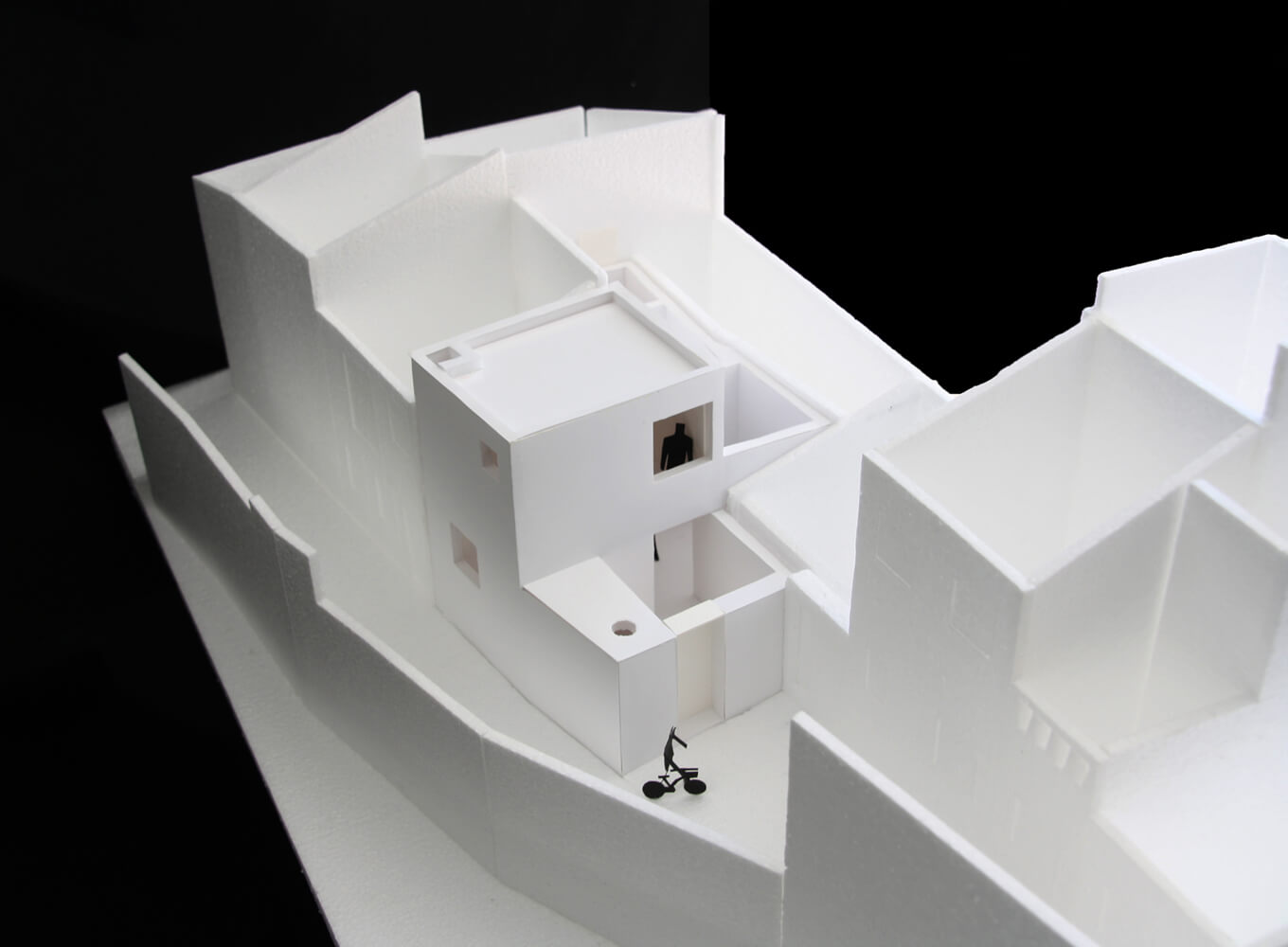 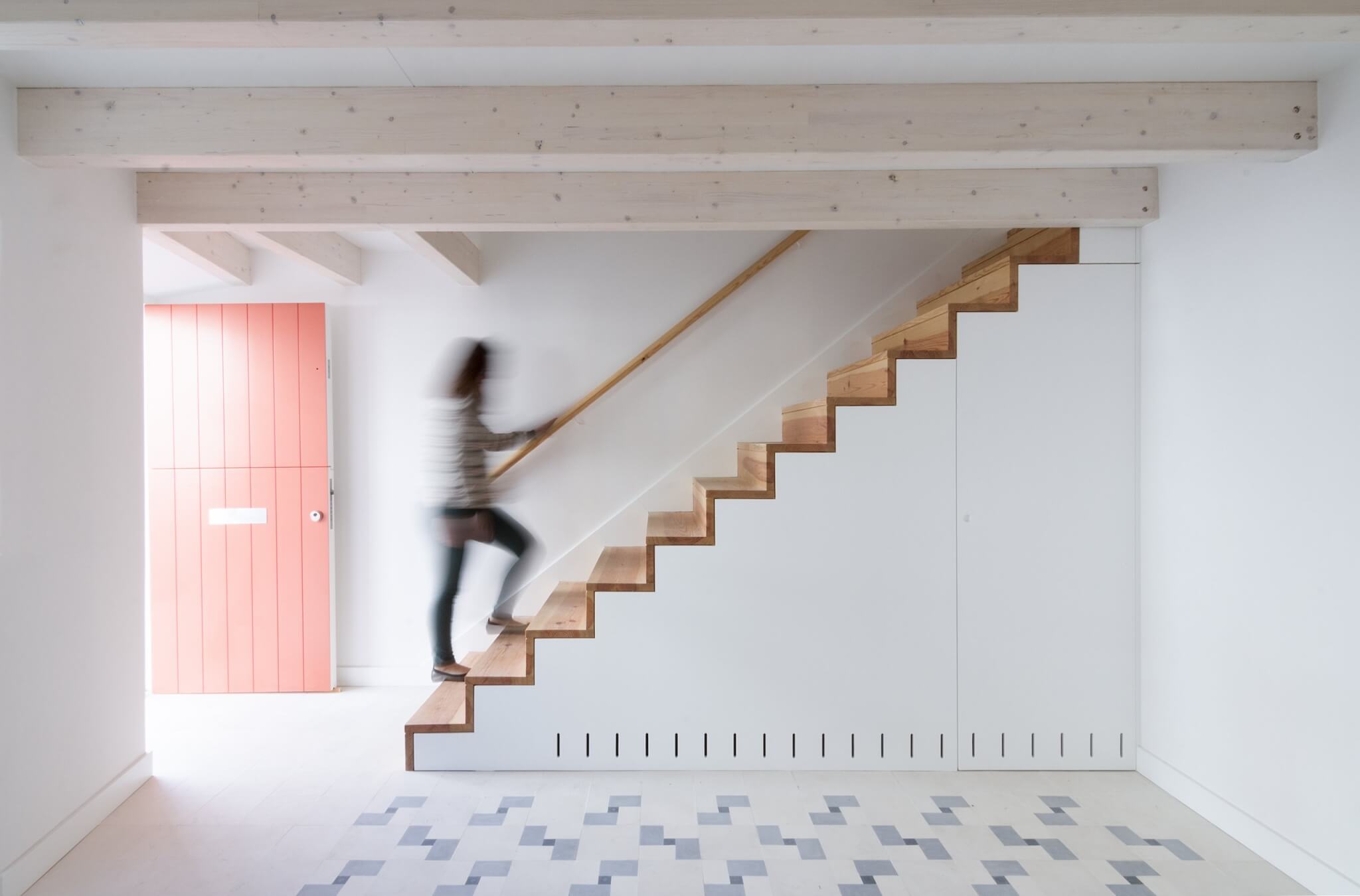 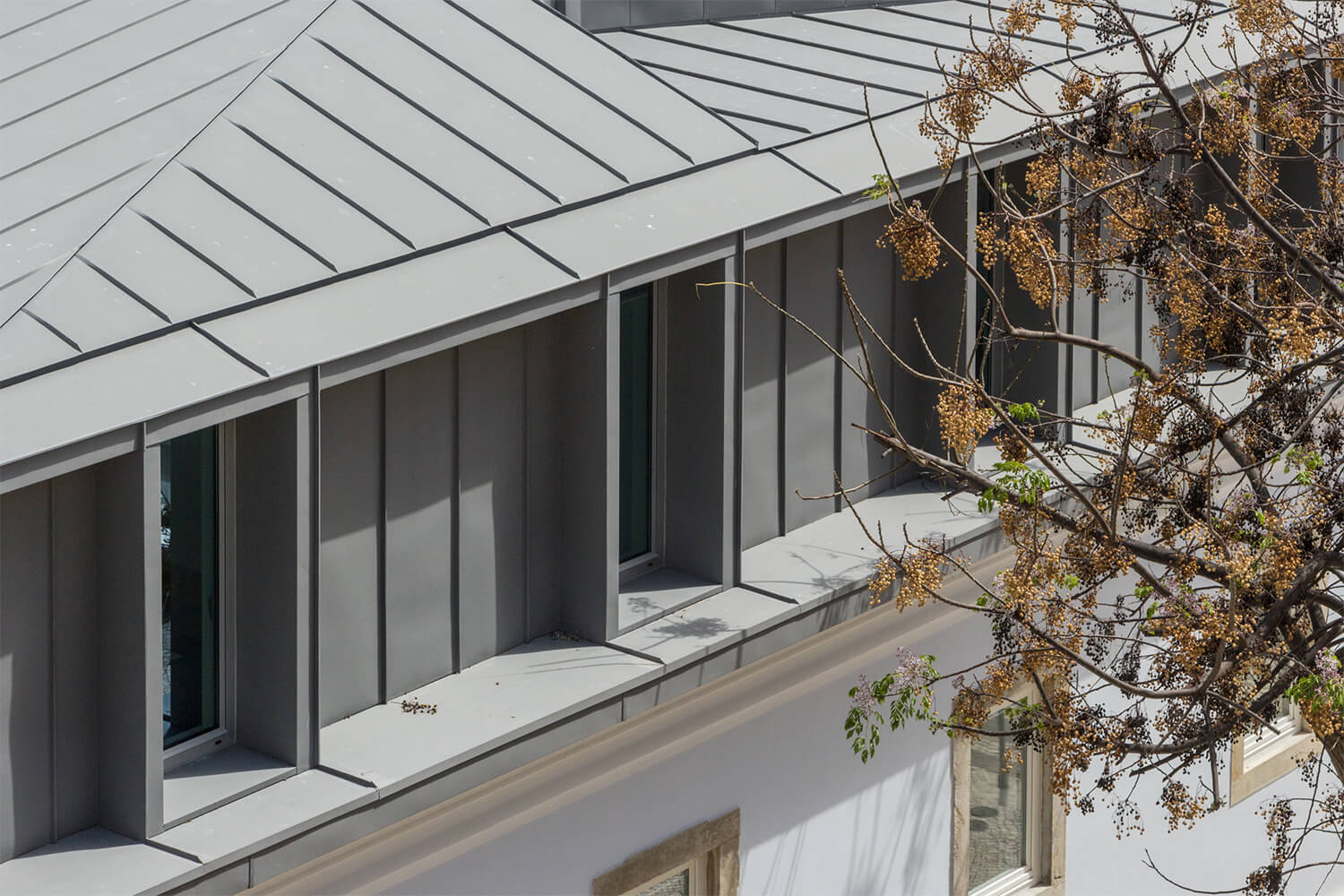 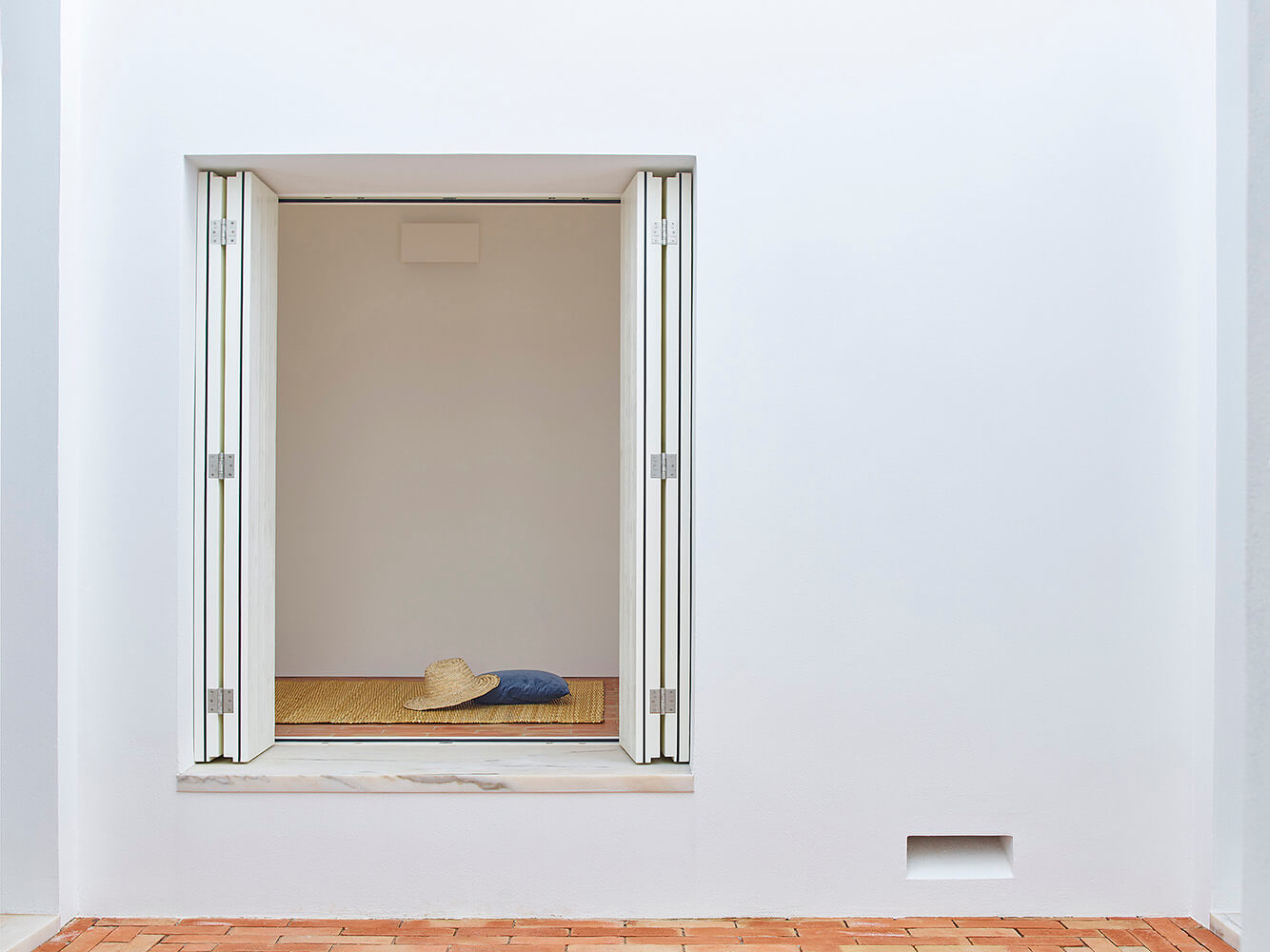 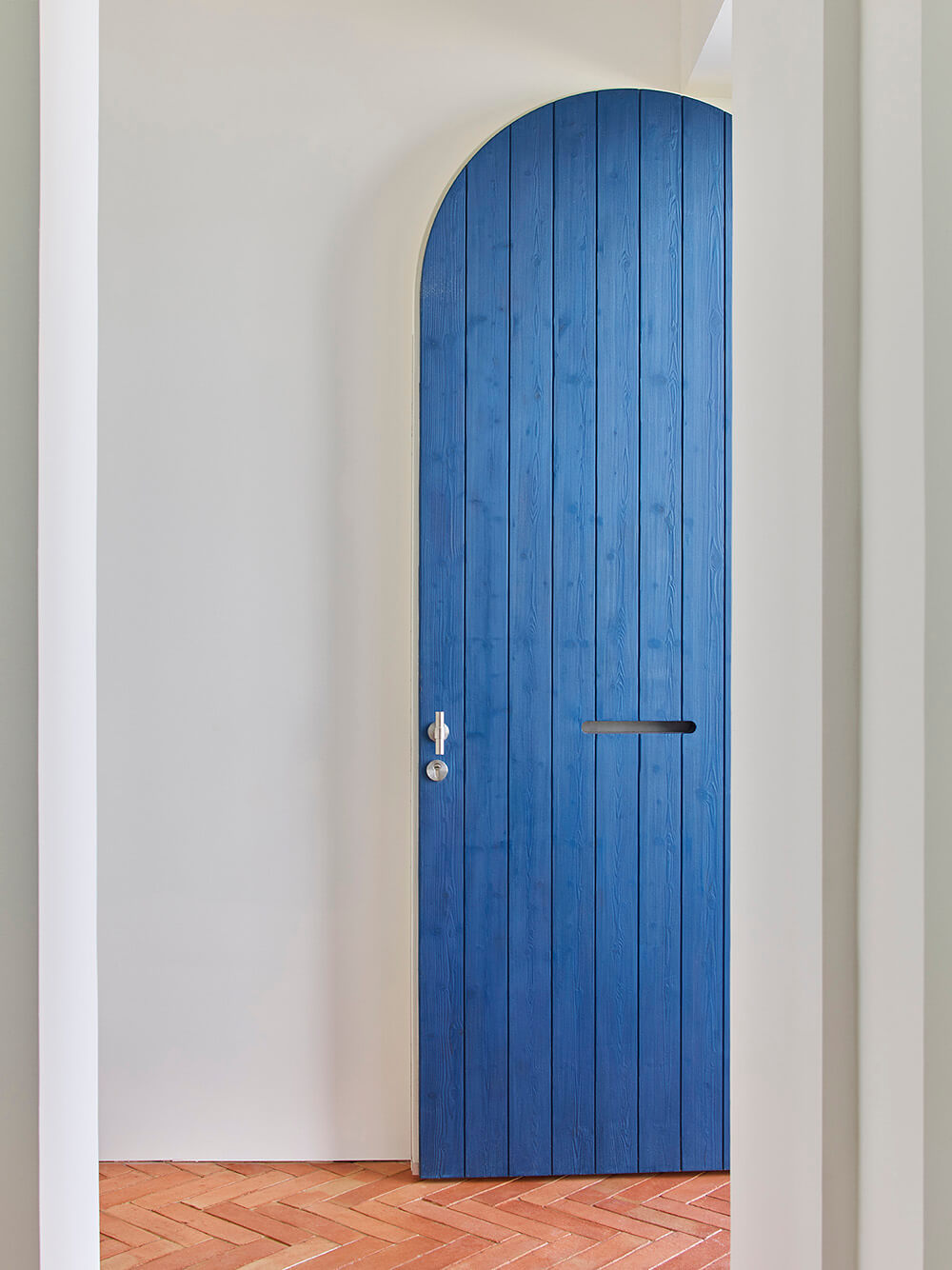 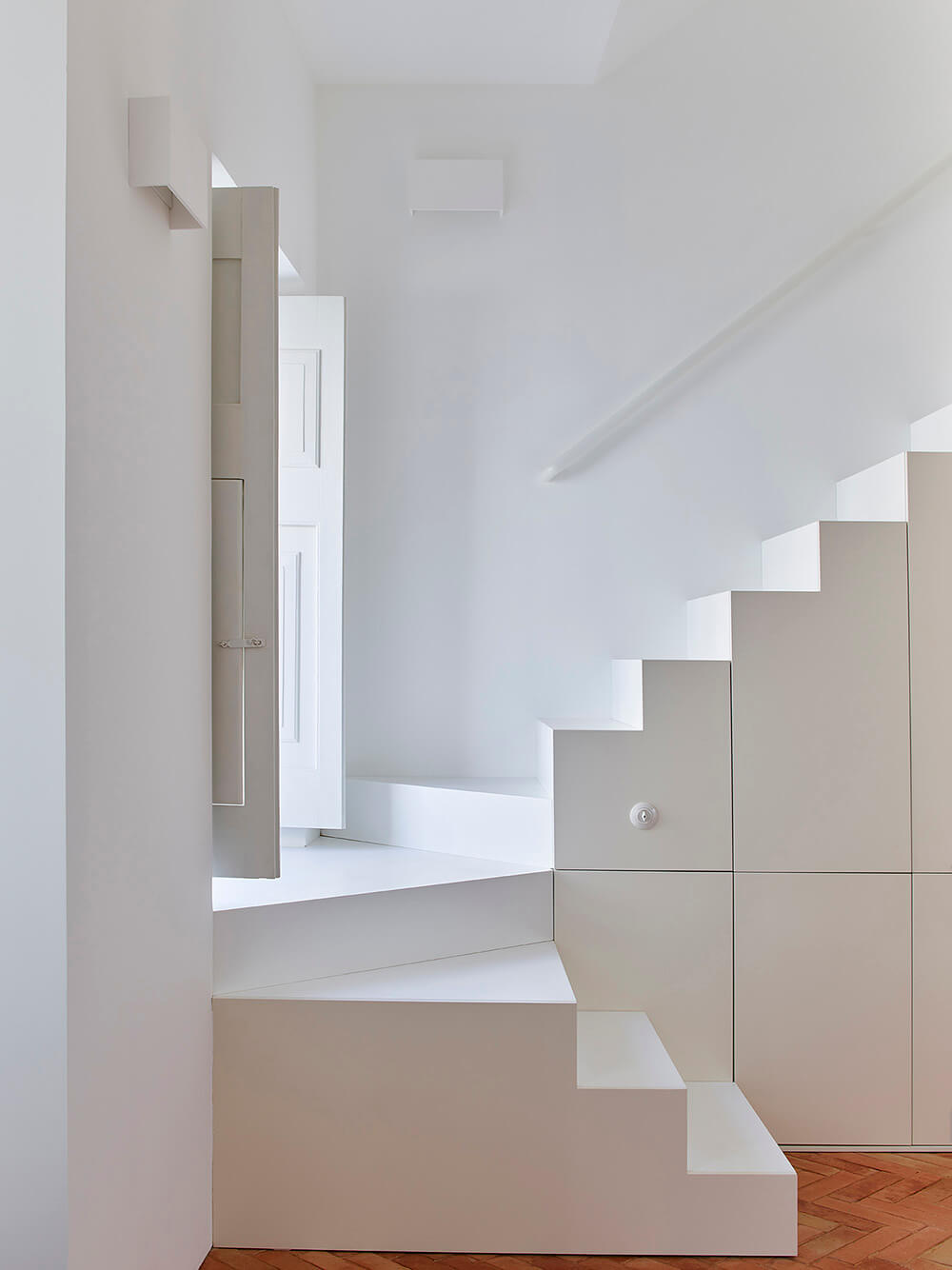 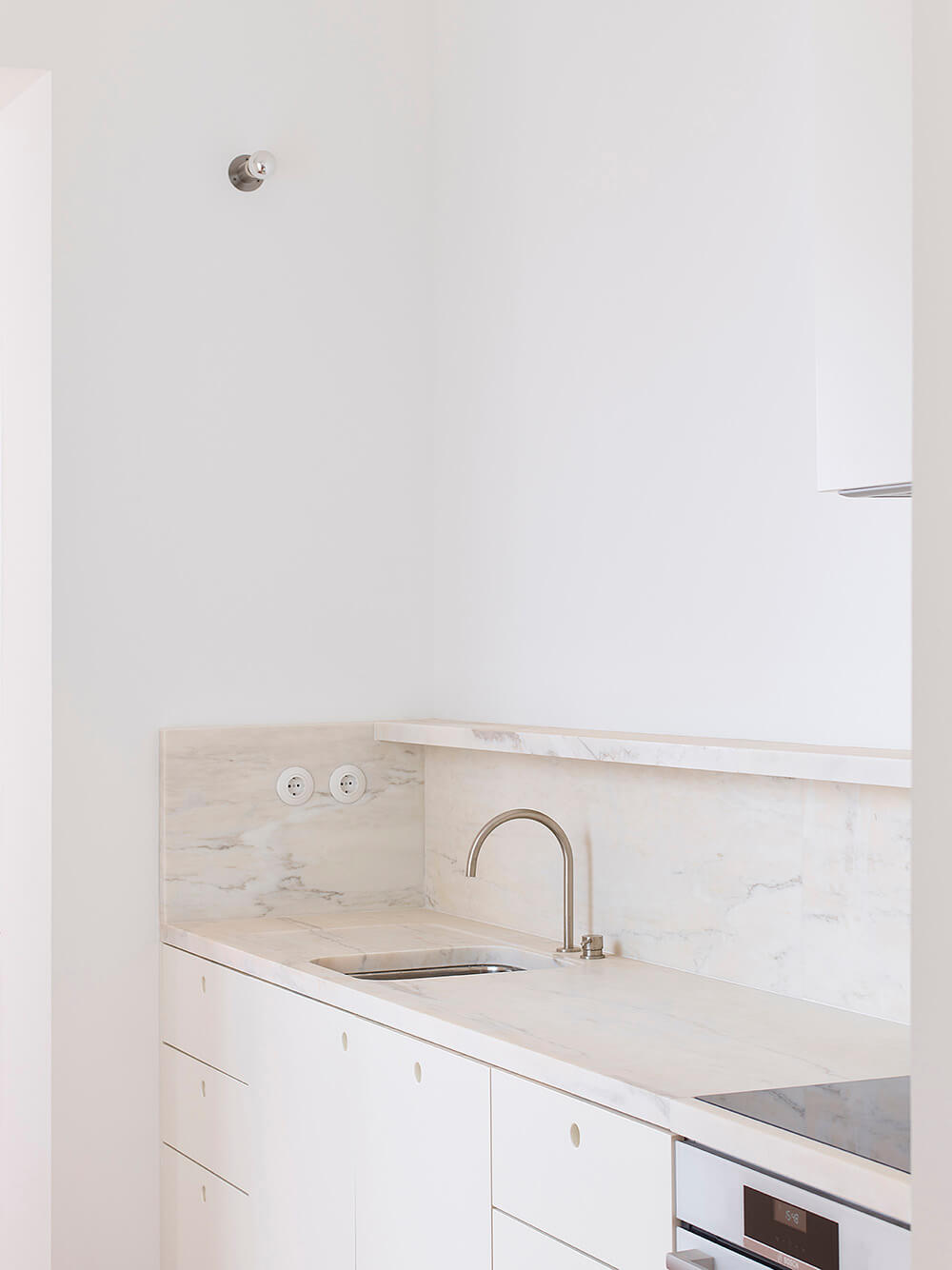 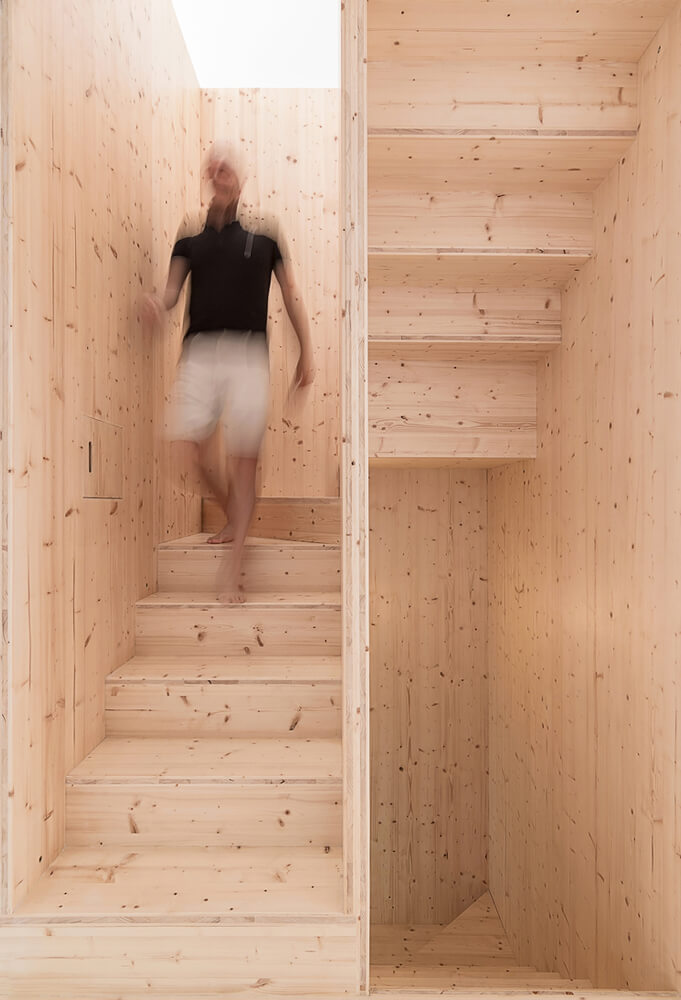 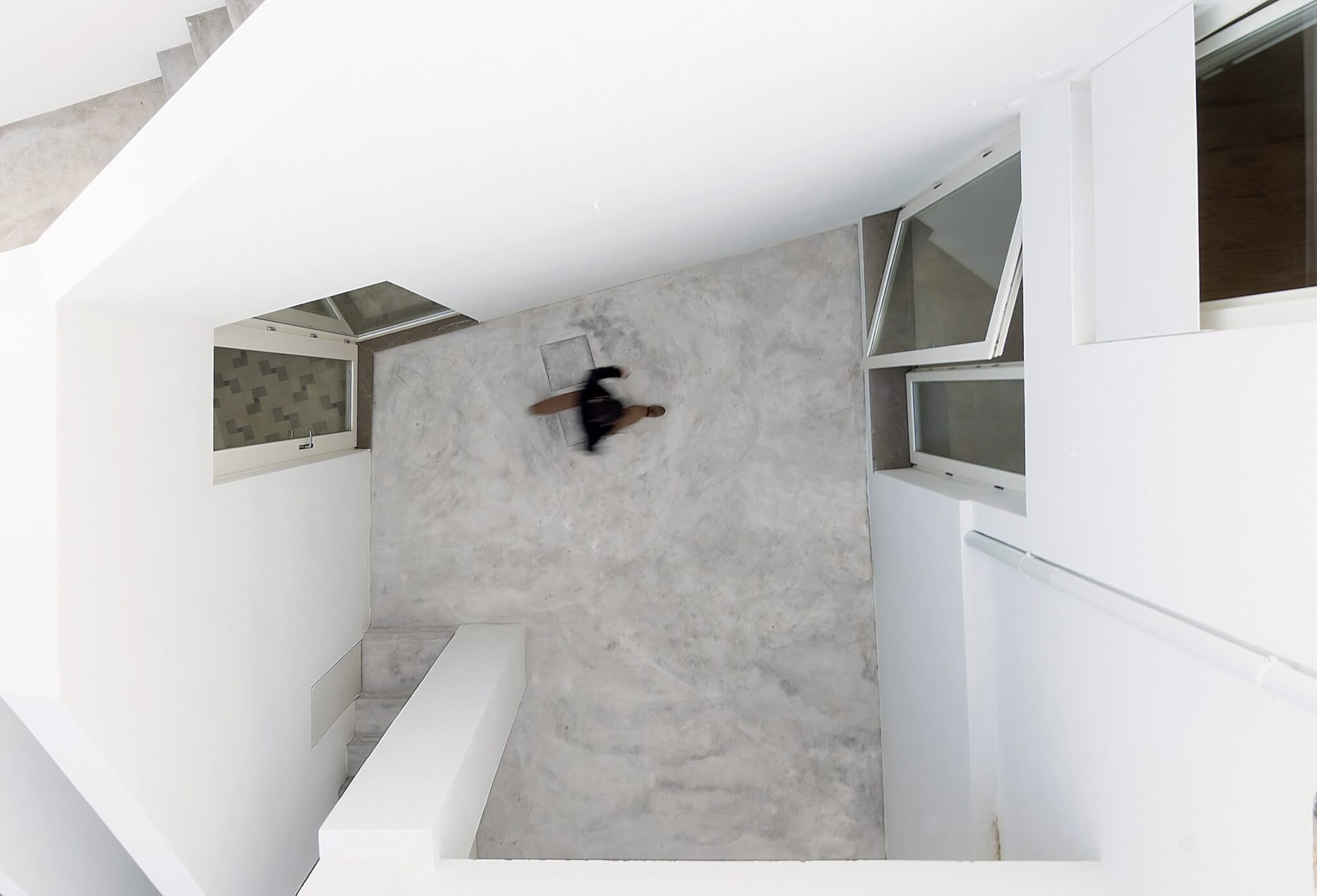