Francisco Vieira de Campos and Cristina Guedes created their studio Menos é Mais (meaning Less is More), in Oporto in 1994. The ability to do more with less is its greatest asset, especially when resources are scarce. “They became, by their tireless experimentation, a sort of “military engineers”, evoking the best Portuguese traditions, always starting from the same poetic pragmatism”. (1)

Both architects teach and have been invited to be lecturers at Oporto Faculty of Architecture, Mendrisio Academy, ETH Zurich and TU Wien, among other schools. They have been invited to international conferences, jury’s awards, seminars and exhibitions all over the world.

Recently they were awarded the FAD 2016 (Barcelona), BIAU 2016 (São Paulo) and were shortlisted for the Mies Van der Rohe Award in 2015 and the RIBA International Prize in 2016.

Their work is related to specific contexts and involves a timeless sense of objectivity and craft, associating technology with nostalgia. This is best typified in the Vallado Gravity Winery in Douro valley; the Cable Car complex in the Historic Site of Gaia (shown in the 2016 Venice Architectural Biennale underlining the question “is it possible to create public space within a private commission?”); and in the exquisite Arquipélago Contemporary Arts Centre (2) on the Azores island of S. Miguel. 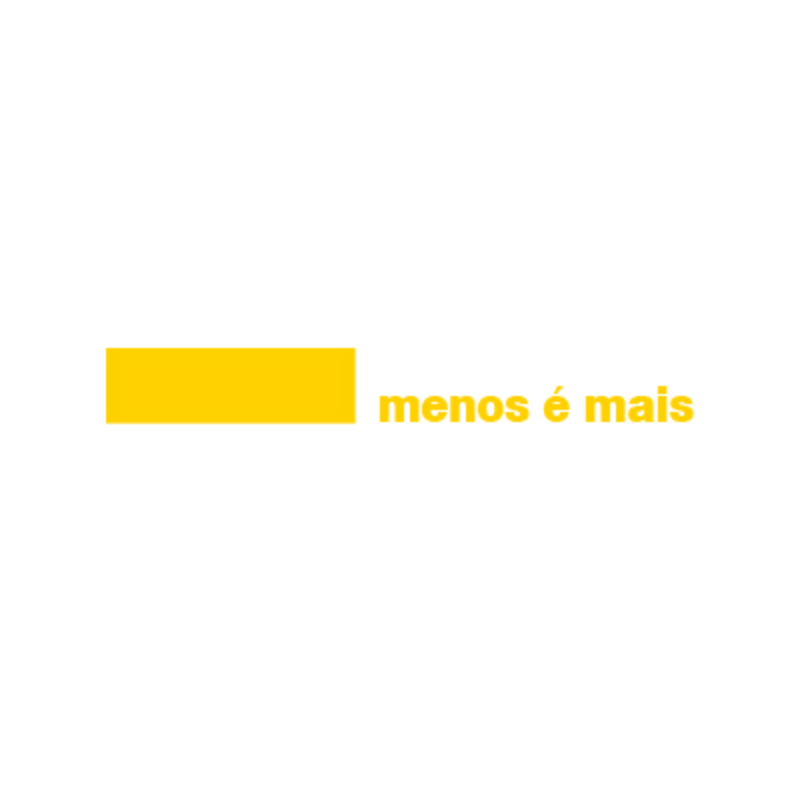