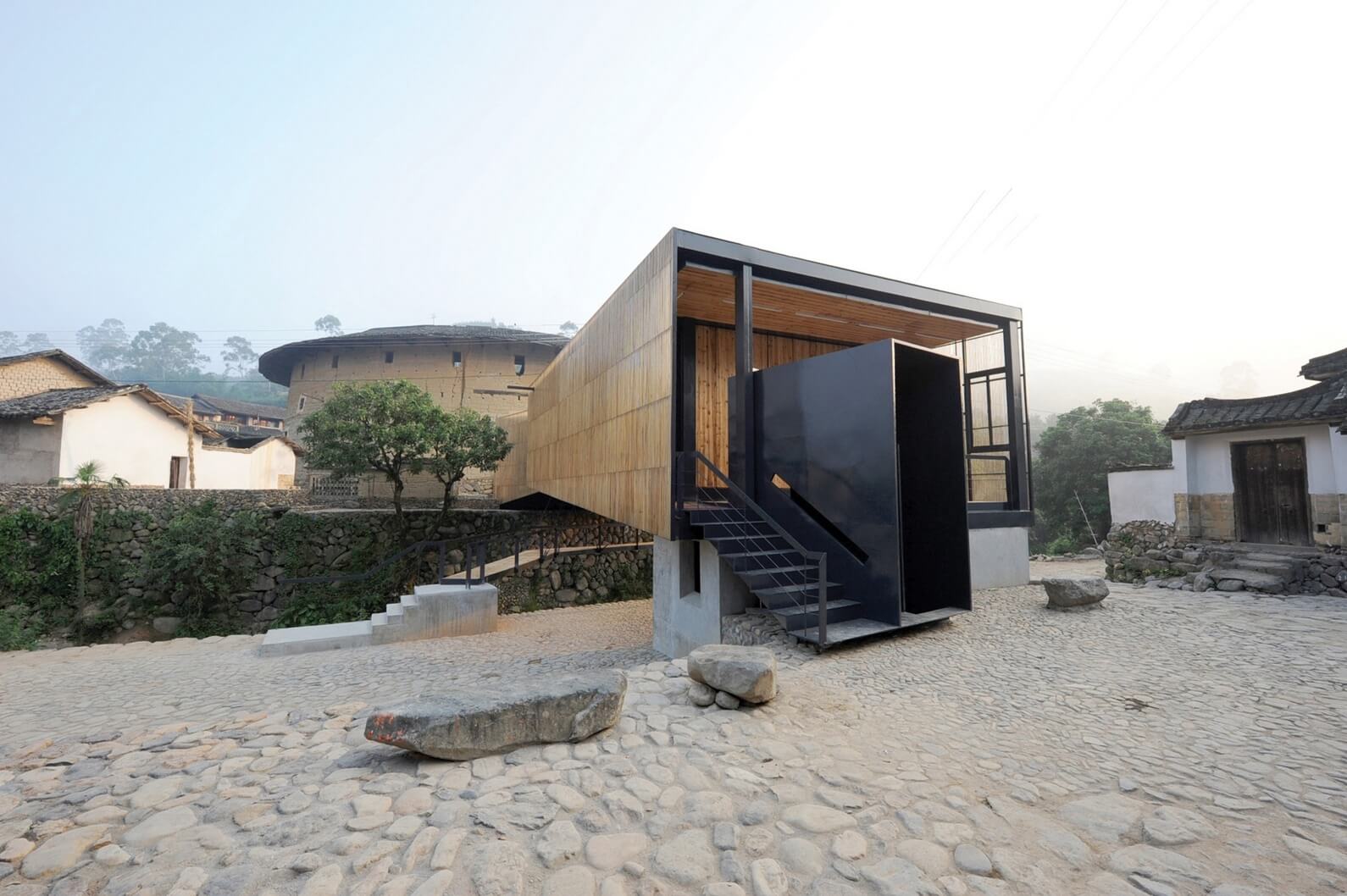 The shortlist of 19 nominees for the 2010 cycle of Aga Khan Award for Architecture was announced today by the Master Jury. The nominees, which range from a textile factory in Turkey to a school built on a bridge in China, are located in Albania, Bangladesh, Burkina Faso, China, India, Indonesia, Iran, Lebanon, Malaysia, Morocco, Qatar, Saudi Arabia, Spain, Sri Lanka, Tunisia and Turkey.

The projects shortlisted by the independent Master Jury are now being technically reviewed by a select group of architects, urban planners and engineers. The reviews, which emphasize the impact on the quality of life as well as architectural excellence, will be submitted to the Master Jury before the Award recipients are chosen. The final Award recipients will be announced at a ceremony to be held at the Museum of Islamic Art in Doha, Qatar in October 2010.

The 19 nominees for the 11th Cycle of the Award are:

The Aga Khan Award for Architecture not only rewards architects, but also identifies municipalities, builders, clients, master craftsmen and engineers who have played important roles in the realization of a project. The Award’s mandate is different from that of many other architecture prizes: it selects projects—from innovative mud and bamboo schools to state of the art “green” buildings—that not only exhibit architectural excellence but also improve the overall quality of life. Since the Award was launched 33 years ago, over 100 projects have received the award and more than 7,500 building projects have been documented.

Projects that have received the Award range from a primary school in Burkina Faso designed by local architect Diébédo Francis Kéré to an SOM-designed airport in Saudi Arabia and from the Institut du Monde Arabe in Paris, designed by Jean Nouvel, to Ken Yeang’s groundbreaking bioclimatic office building in Malaysia. Other past Award recipients have included Lord Norman Foster and Ricardo Legorreta.

The Awards are selected by an independent Master Jury appointed by the Steering Committee for each three-year Award cycle. The nine members of the 2010 Master Jury are:

The Aga Khan Award for Architecture was established by the Aga Khan in 1977 to identify and encourage building concepts that successfully address the needs and aspirations of communities in which Muslims have a significant presence. The Award recognizes examples of architectural excellence in the fields of contemporary design, social housing, community improvement and development, historic preservation, reuse and area conservation, as well as landscape design and improvement of the environment. 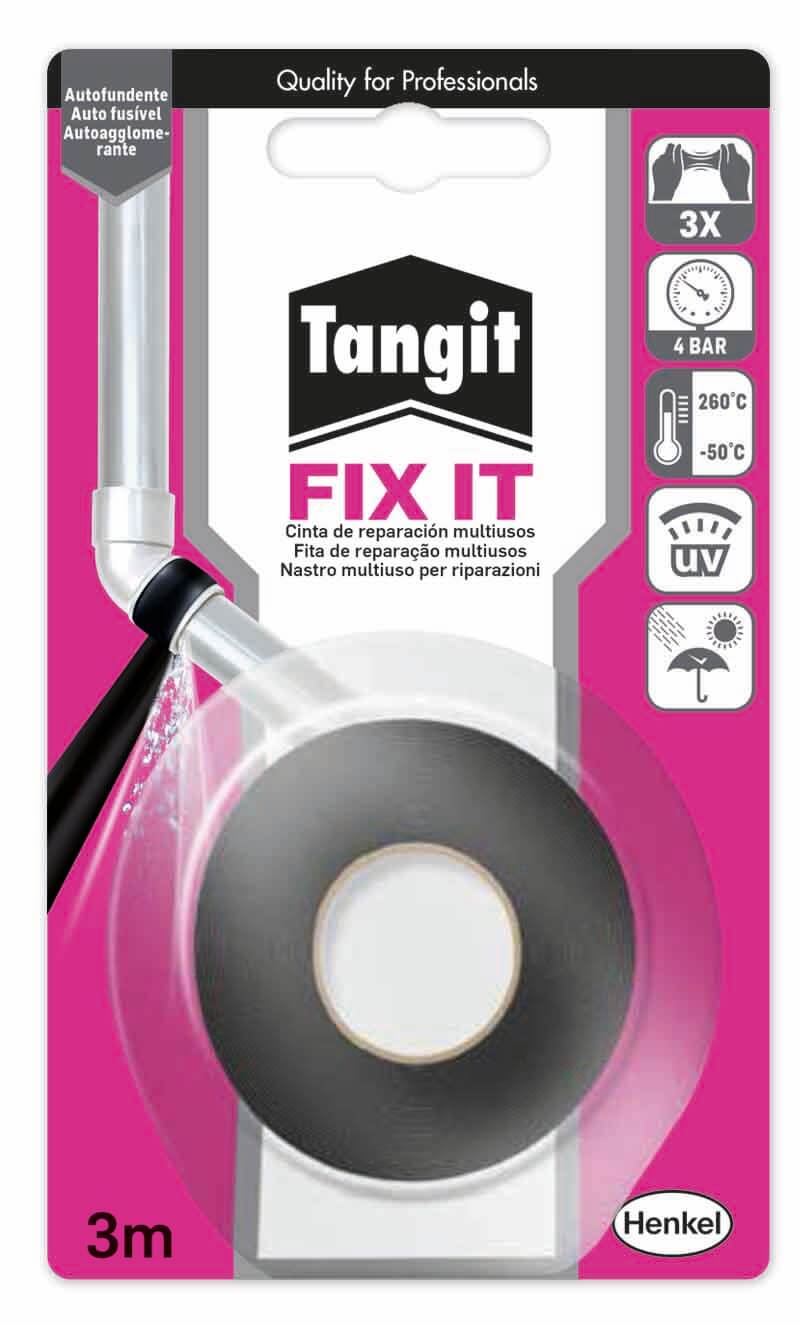