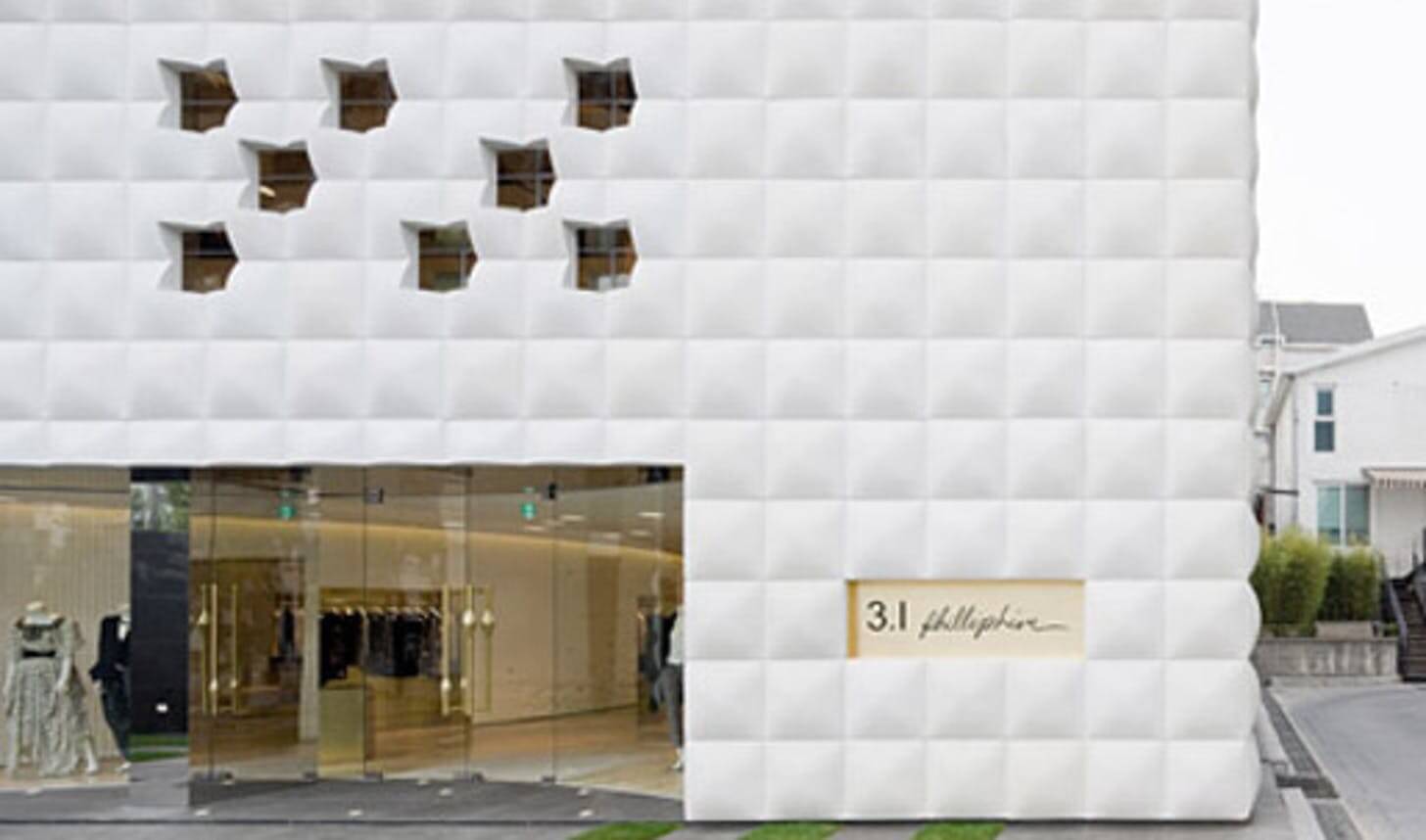 With its third biennial New York portfolio competition, the New Practices Committee of the AIA New York Chapter recognized seven promising and innovative new architecture firms. These young firms—each has been founded since 2004—will be featured in an exhibition and programming at the Center for Architecture, 536 LaGuardia Place, throughout the summer and fall, and will be featured in 2011 in an exhibition in São Paolo.

In order to qualify for the competition, the practices had to be founded since 2004, and be located within the five boroughs. This is the first year that the New Practices competition has been open to firms without a registered architect, widening the field of entrants to architectural designers and young professionals in the process of becoming licensed architects.

“The New Practices Committee is extremely pleased by the quality and breadth of this year’s New Practices New York Showcase winners,” said Matt Bremer, AIA, New Practices Committee co-Chair and former New Practices winner. “This year’s juried portfolio competition shows that despite the economic conditions in New York of the last few years, New York continues to foster tenacity, invention, and sophistication in both the ways new architecture and design firms practice, as well as in the range of built and speculative work they produce. We look forward to giving these firms exposure and a platform on which they can build.”

While the AIA New York Chapter, with close to 5000 members, is the oldest and largest chapter of an 85,000 member national organization, the Chapter’s commitment to support and promote young and emerging talent is expressed through this third iteration of the biennial New Practices competition. “We are heartened to see how these firms are reimagining the future of the profession,” explained AIANY president Anthony Schirripa, FAIA, “They are the design leaders of the 21st century.” 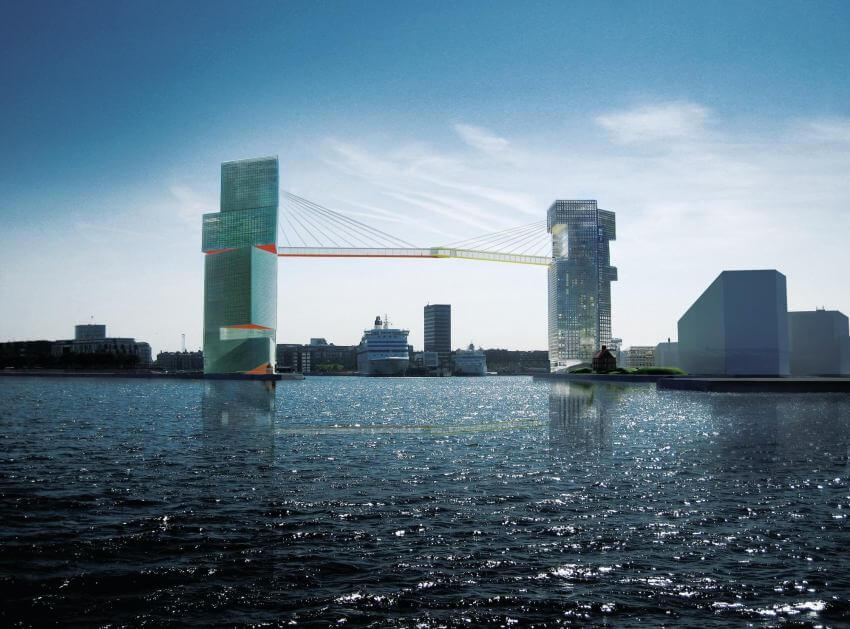 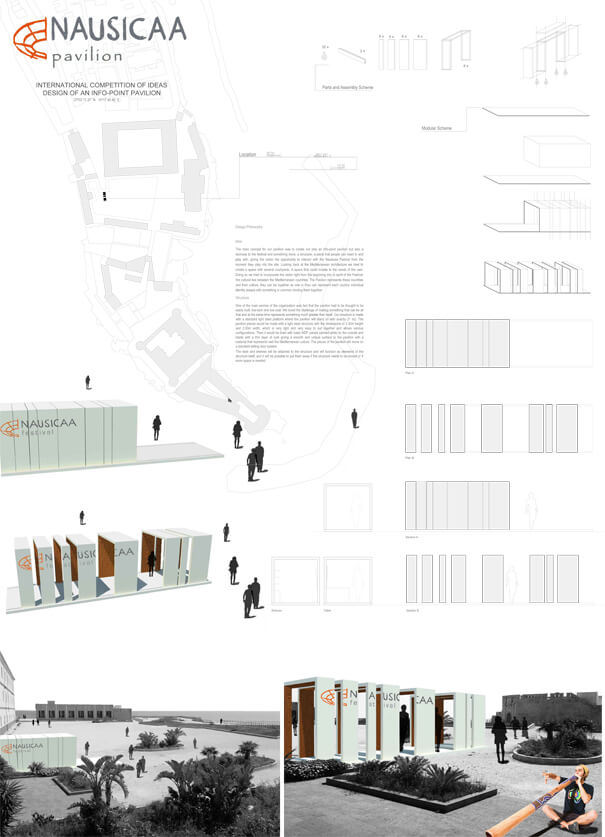