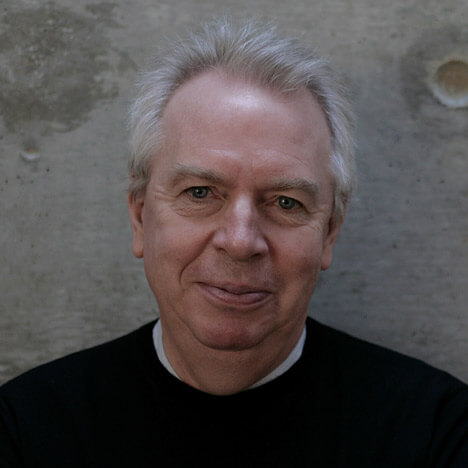 British architect Sir David Chipperfield CBE has been named today as the recipient of one of the world’s most prestigious architecture prizes, the Royal Gold Medal.

David Chipperfield’s practice has won over 50 national and international competitions and many international awards and citations for design excellence, including the RIBA Stirling Prize 2007 for the Museum of Modern Literature, Marbach am Neckar in Germany. His practice’s Neues Museum project in Berlin, in partnership with Julian Harrap, was shortlisted for the 2010 RIBA Stirling Prize.

Given in recognition of a lifetime’s work, the Royal Gold Medal is approved personally by the Queen of England and is given to a person or group of people who have had a significant influence “either directly or indirectly on the advancement of architecture”.

Speaking today David Chipperfield said of the honor, “I am overwhelmed by the decision of the RIBA to award me the 2011 Royal Gold Medal and to join a list that includes so many great architects and personal heroes. I hope that my career will justify this great honour and that I can fulfil the expectations that this award bestows on me. I share this award with my colleagues and family without whom such a personal achievement would have been well out of reach.”

The recently reopened Neues Museum (“New Museum”) in Berlin, Germany, in partnership with Julian Harrap, was shortlisted for the 2010 RIBA Stirling Prize

RIBA President Ruth Reed, who chaired the Honors Committee which selected the Royal Gold medal winner said, “The Royal Gold Medal is a highly prestigious award and in David Chipperfield we have an exceptional recipient. David is one of the world’s greatest architects with a portfolio of work that is international in influence. His architecture is one of calm rational elegance, he is a craftsman of delightful spaces and beautiful detailed buildings, and has carved out a career which is an inspiration to anyone seeking to work outside the boundaries of their home country. I will be delighted to present him with the Royal Gold Medal.”

David Chipperfield will be presented with the Royal Gold Medal on February 10, 2011 at a ceremony at the Royal Institute of British Architects in London, during which the 2011 RIBA International and Honorary Fellowships will also be presented. 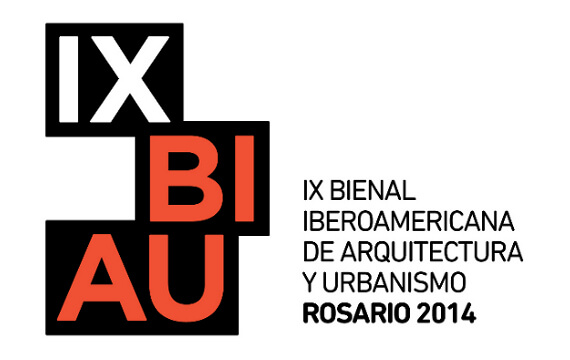