The Royal Institute of British Architects has named internationally acclaimed Dutch architect Herman Hertzberger as the recipient of the 2012 Royal Gold Medal. Given in recognition of a lifetime’s work, the Royal Gold Medal is approved personally by the Queen of England and is awarded annually to a person or group of people whose influence on architecture has had a truly international effect.

RIBA President Angela Brady, who chaired the Honors Committee which selected the Royal Gold medal winner said: “Herman Hertzberger has transformed the way we think about architecture, both as architects and people who use buildings. His architecture is about form and space which he defines as “place which has not been appropriated”. Throughout his career his humanity has shone through in his schools, homes, theaters and workplaces. The RIBA is delighted to recognize the importance of his achievements and the effect his designs have on people and place.”

In addition to the Gold Medal, the RIBA Council today also approved 14 new RIBA Honorary Fellowships and seven new RIBA International Fellowships to reward individuals from a wide range of backgrounds, including politics, journalism, architecture, engineering and the arts.

The 2012 RIBA Honorary Fellowships will be awarded to:

The 2012 RIBA International Fellowships have been awarded to:

Herman Hertzberger will be presented with the Royal Gold Medal on February 9, 2012 at a ceremony at the Royal Institute of British Architects in London, during which the 2012 RIBA International and Honorary Fellowships will also be presented. 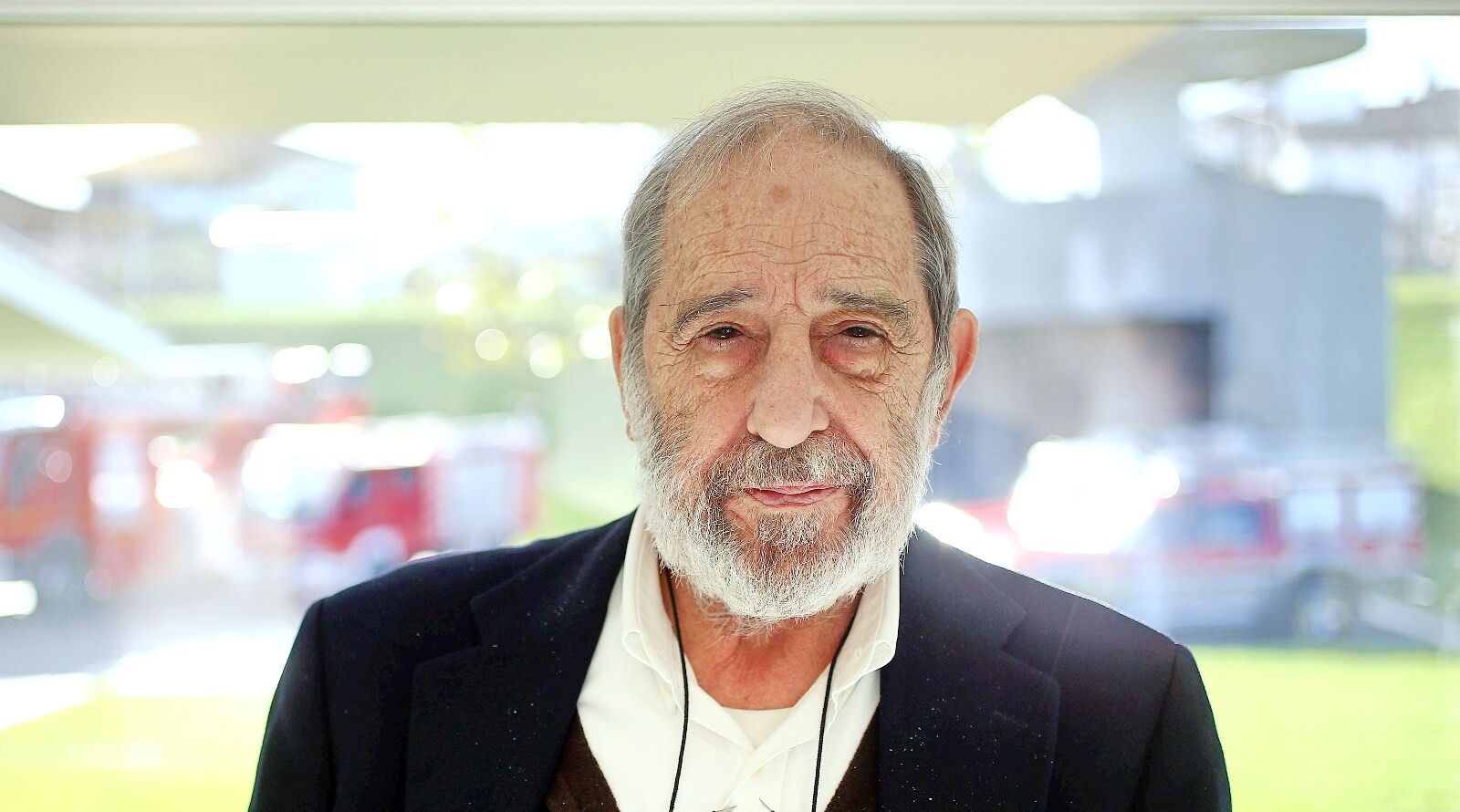