MILL RUN, PA. Fallingwater today announced that a jury has chosen Patkau Architects of Vancouver, British Columbia, as the winner of its first-ever design competition for on-site cottages that will support residential educational programming at the Frank Lloyd Wright masterwork in Fayette County.

Patkau Architects’ winning design for six small, efficient, sustainable cottages will serve as the basis of a final design, to be implemented following regulatory approval and fundraising.

“In its subtlety, it is provocative and it carries forward the discourse about where architecture can move,” the jury said of the winning design. “Its strength is not just in what is included, but in what is left out.”

The Western Pennsylvania Conservancy, which preserves and maintains Fallingwater, will build the cottages on the grounds of the 5,000-acre Bear Run Nature Reserve that surrounds Fallingwater, some distance from the house itself. The design competition is the first that Fallingwater has sponsored for construction of new buildings on-site.

The new cottages will serve an important outreach goal by expanding lodging capacity for participants in Fallingwater Institute’s diverse educational programs. These unique, immersive educational offerings are tailored to broad age levels and interests – and to people from the Western Pennsylvania region and beyond.

“When Edgar Kaufmann, jr. entrusted Fallingwater to the Western Pennsylvania Conservancy, he envisioned education as a critical component of Fallingwater’s new role as a public resource. He saw Fallingwater as not merely available to the public, but as a force that could continue to drive the development of architecture and good design as well as advance their appreciation and understanding,” said Lynda Waggoner, director of Fallingwater and vice president of the Western Pennsylvania Conservancy. “He said, ‘Fallingwater grew and still grows.’ We feel that the winning design by Patkau Architects will allow Fallingwater to grow by actively demonstrating the principles we espouse: good design in harmony with nature.”

The second-place winner of the competition is Phoenix, Ariz.-based Wendell Burnette Architects, and Olson Kundig Architects of Seattle, Wash., has been chosen as the third-place winner. 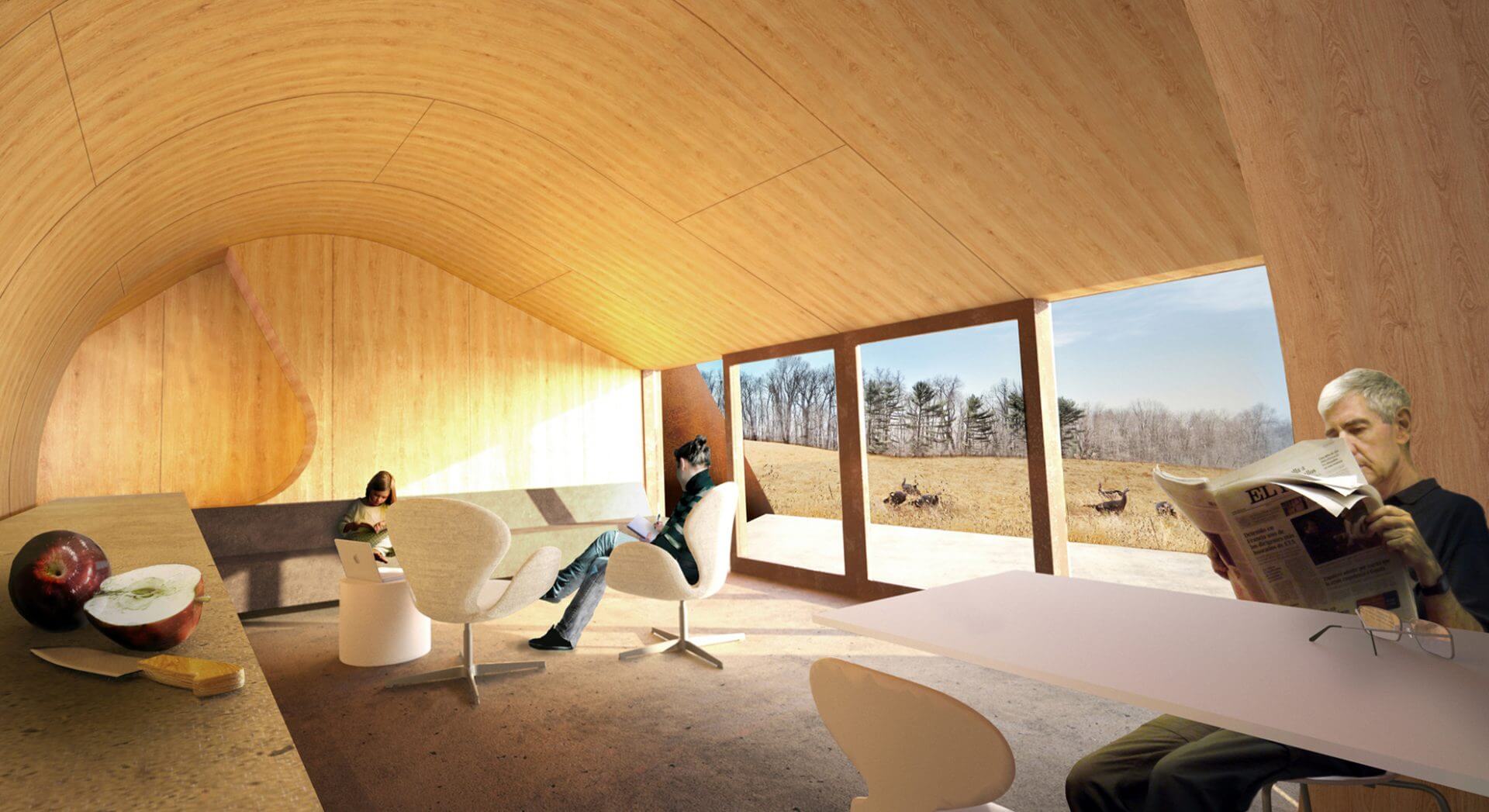 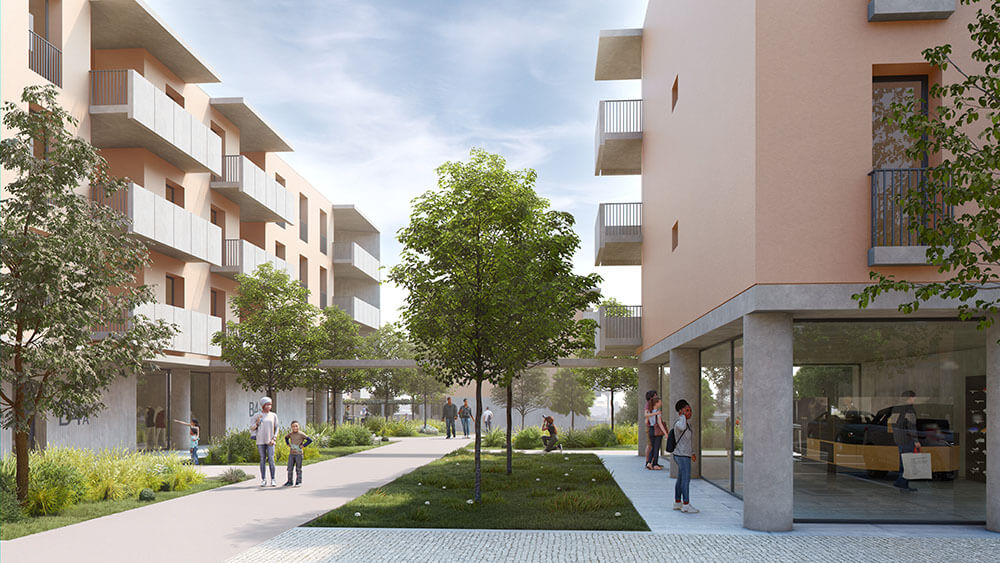 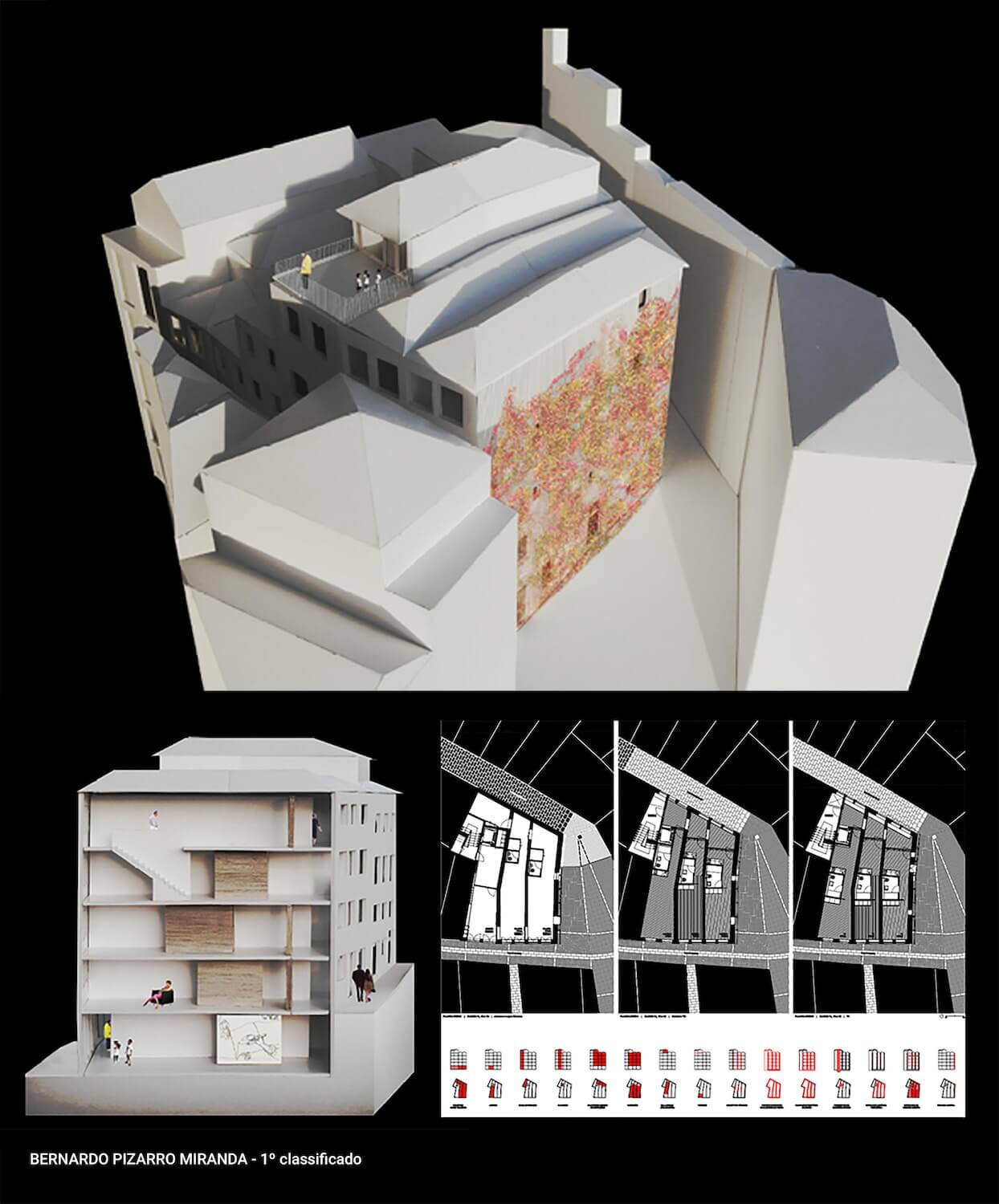