Standard, a Los Angeles-based architecture and design practice, is honored to accept an award from the Los Angeles Business Council (LABC), as winner of the Single Family Housing category at the 40th Annual Los Angeles Architectural Awards for the Hidden House project. The modern single-family residence was chosen as an example of local architectural innovation for the home’s eco-friendly construction, which involved incorporating an existing two-bedroom cottage into a new, larger structure, doubling the size of the residence from 1580 square feet to 3500 square feet without marring the natural context of the home’s expansive and rare 7-acre site.

“It is an honor to be recognized by the Los Angeles Business Council for Hidden House,” said Standard Principal and Co-Founder Jeffrey Allsbrook.  “The project demonstrates how working within constraints and incorporating the extant can be key in creating an entirely new design.”

“Hidden House is emblematic of Standard’s approach to design in Southern California,” adds Principal and Co-Founder Silvia Kuhle.  “The result is a gracious dwelling that connects seamlessly to its natural context, giving the homeowners a sense of country living in the middle of an urban environment.”  The large property now hosts an urban farm that includes a chicken coop.

The commemorative award certificate was presented to Standard on June 29th in front of its peers and local media. The ceremony included a glimpse of projects that have the potential to significantly change Los Angeles’ landscape in the future. The Los Angeles Architectural Awards paid homage to four decades of excellence in local architecture while celebrating the best of current design and construction. Standard was among a total of 31 architectural teams that won awards for recent projects. The event recognized projects that have not only pushed the boundaries of design, but also improved the quality of life for Angelinos. Selected by a jury of 10 notable design and building professionals, the winning projects cut across a wide range of building types, from commercial office spaces to affordable apartment complexes to sports arenas.

Standard’s slate of upcoming projects includes a new retail/restaurant space for Tommy Bahama in Laguna Beach, expected to open in November 2010.  The firm is also working on several new residential projects in Beverly Hills and the Hollywood Hills and design studios for Los Angeles a based clothing company. 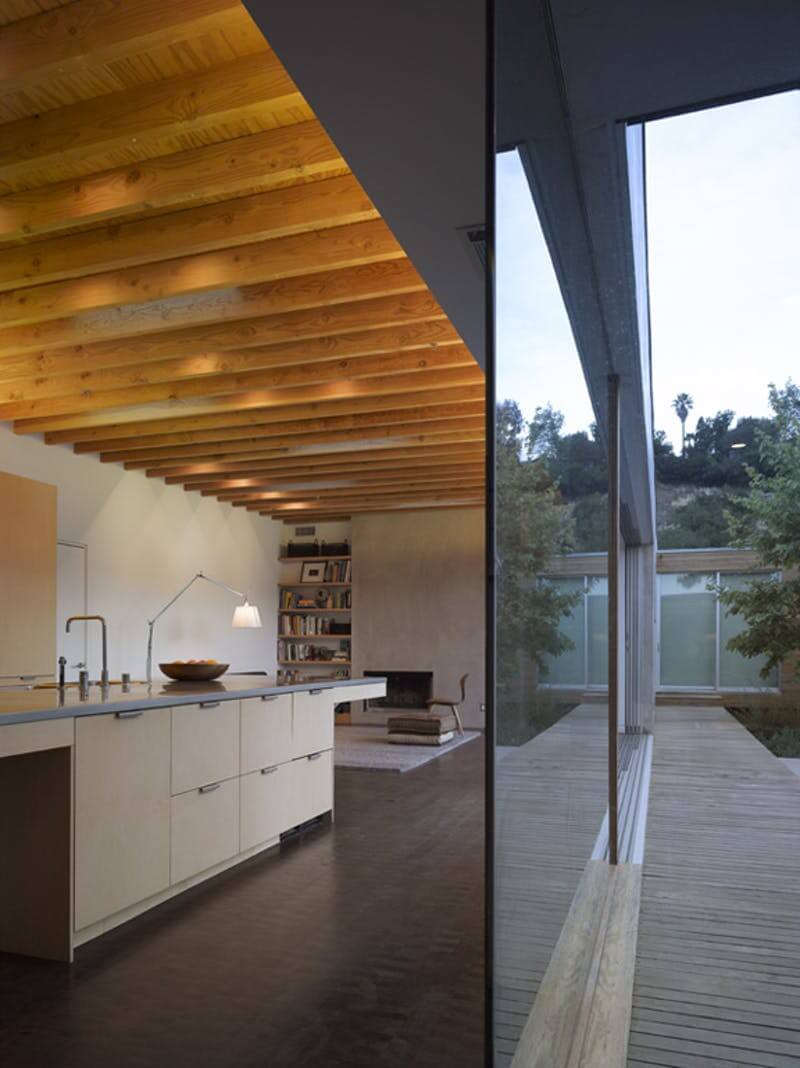 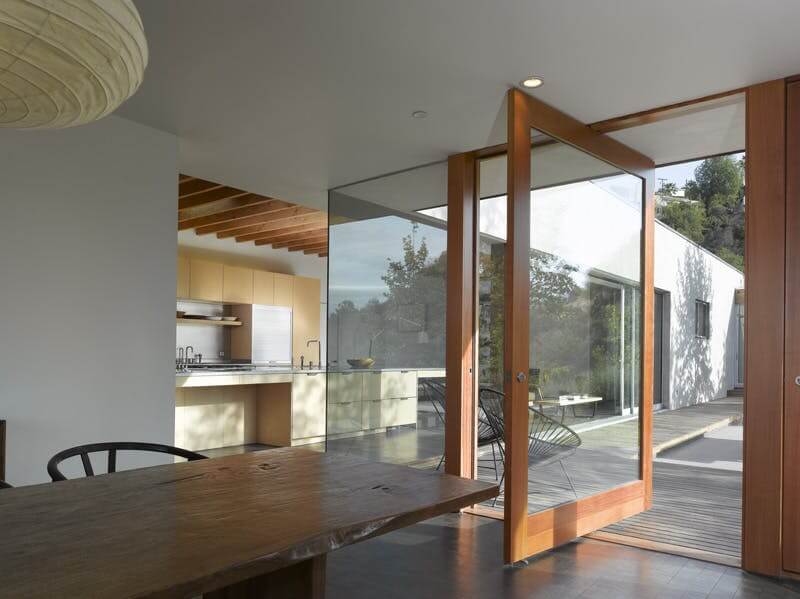 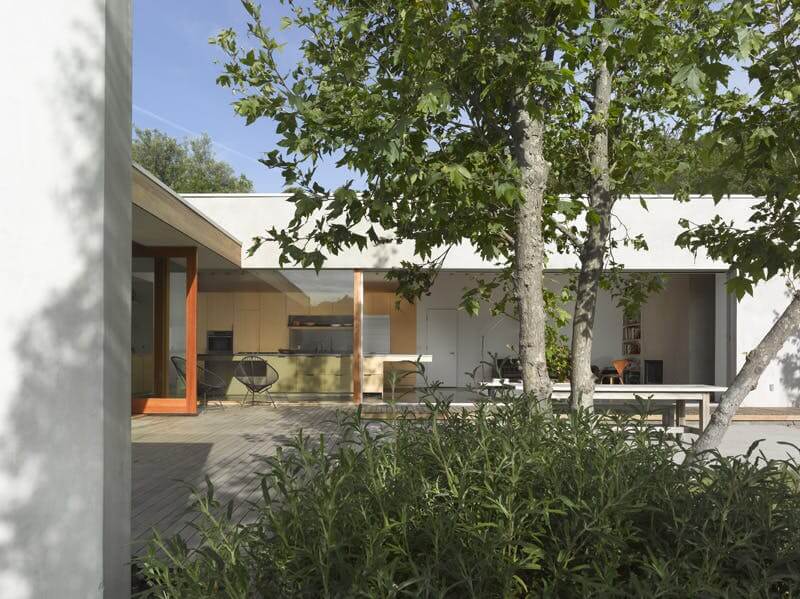 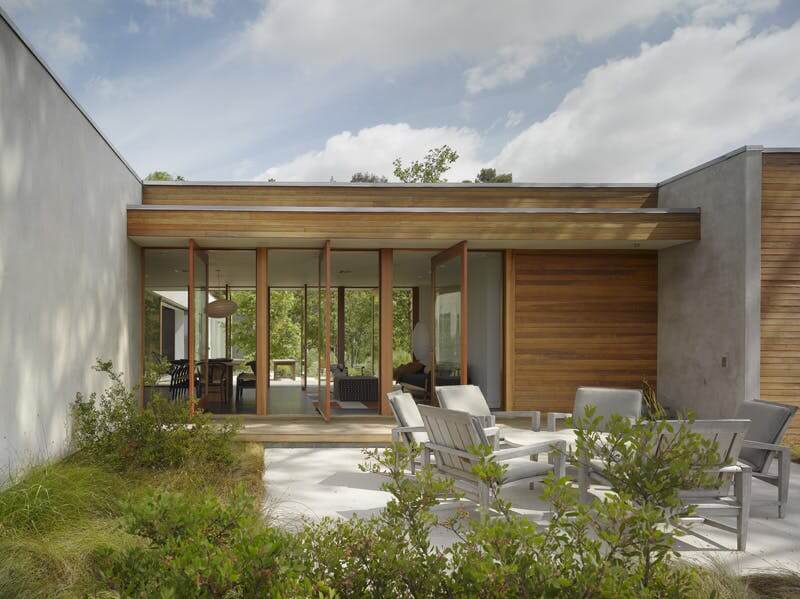 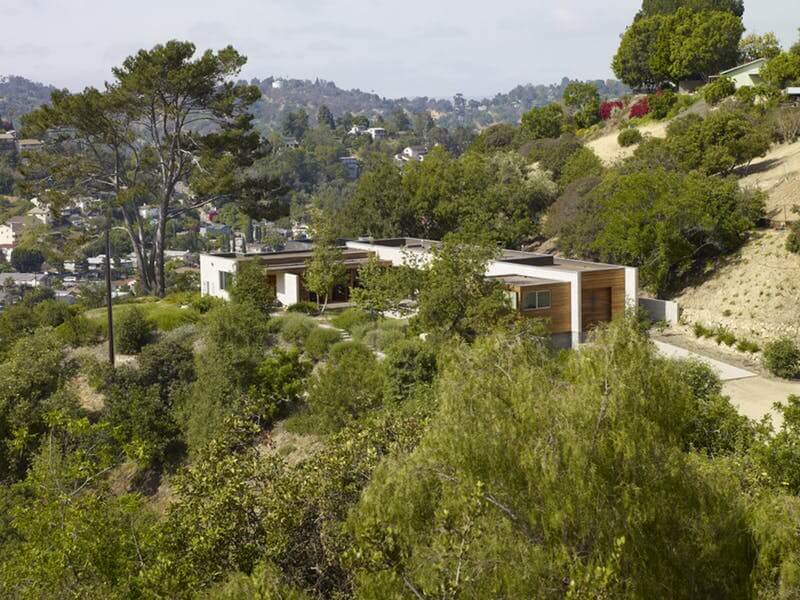 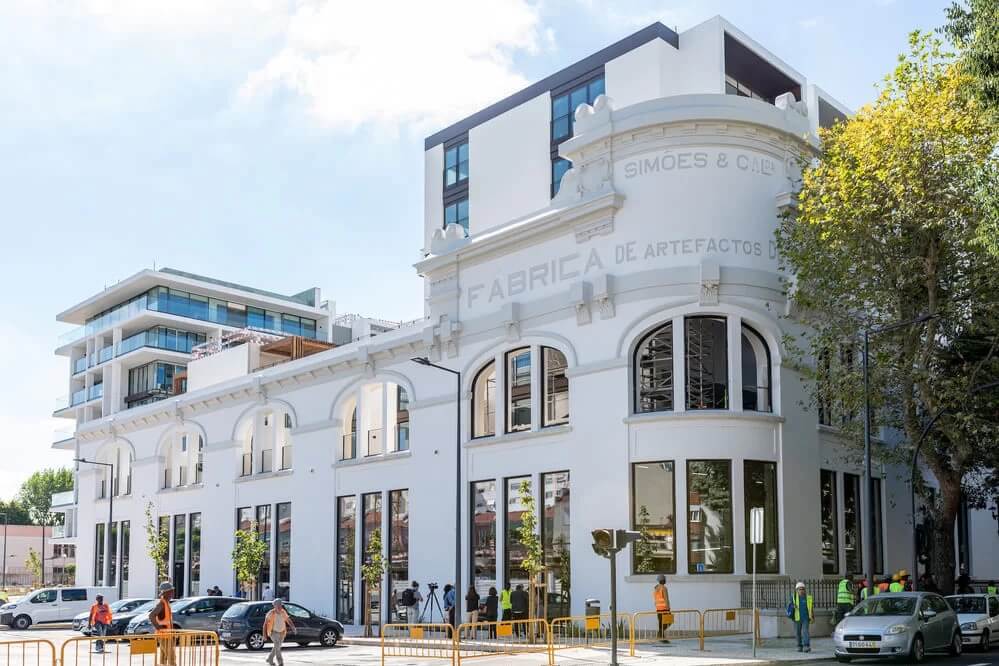