Submissions from Canada, the UK, Ireland, the United States and Colombia have been selected as the winning entries in the “TownShift: Suburb Into City” design competition sponsored by the City of Surrey.

TownShift: Suburb Into City is really five contests in one, launched in November to attract fresh design ideas from all corners of the world in order to provide a vision for the future growth of Surrey’s five growing town centers – Cloverdale, Fleetwood, Guildford, Newton and Semiahmoo.

Surrey is poised to surpass Vancouver’s population in the next couple of decades. The City is also rapidly shifting away from its rural roots and becoming more urban, with a new major downtown city center development already underway at Surrey Central City.

TownShift was created to solicit sustainable design ideas for Surrey’s other growing town centers, in a way that allows them to be independent, provide local services, and reduce our dependence on driving – while also keeping these town centers connected to the rest of Surrey,

The competition attracted 138 submissions from 20 countries, and 27 finalists were selected by the five-member TownShift jury. All 27 have been on public display at Simon Fraser University (SFU) Surrey Central City for the past three weeks, and will remain on display until Feb 28th, the closing day of the 2010 Olympic Winter Games.

Renate Solivar of Vancouver took the overall top prize of $15,000 for his entry “Return of Ritual” which proposes structuring a new bold, brightly colored construction along 152nd Street in front of Guildford Mall. In addition to the $15,000 first prize, his entry also won $10,000 for first prize in the Guildford category, for total winnings of $25,000.

“The response to TownShift was even greater than we had expected, and the submissions cover a wide range of potential ideas,” said Surrey Mayor Dianne Watts. “I’m looking forward to the next steps which involve assessing these submissions with a view to possible implementation in them one day in development plans for all five of our growing town centers.”

The next steps in taking new ideas and making them into reality will be explored at a special panel discussion entitled “Where Do We Go From Here?” at Kwantlen Polytechnic University’s main Surrey Campus on Monday, March 29, 2010 at 7:00PM. 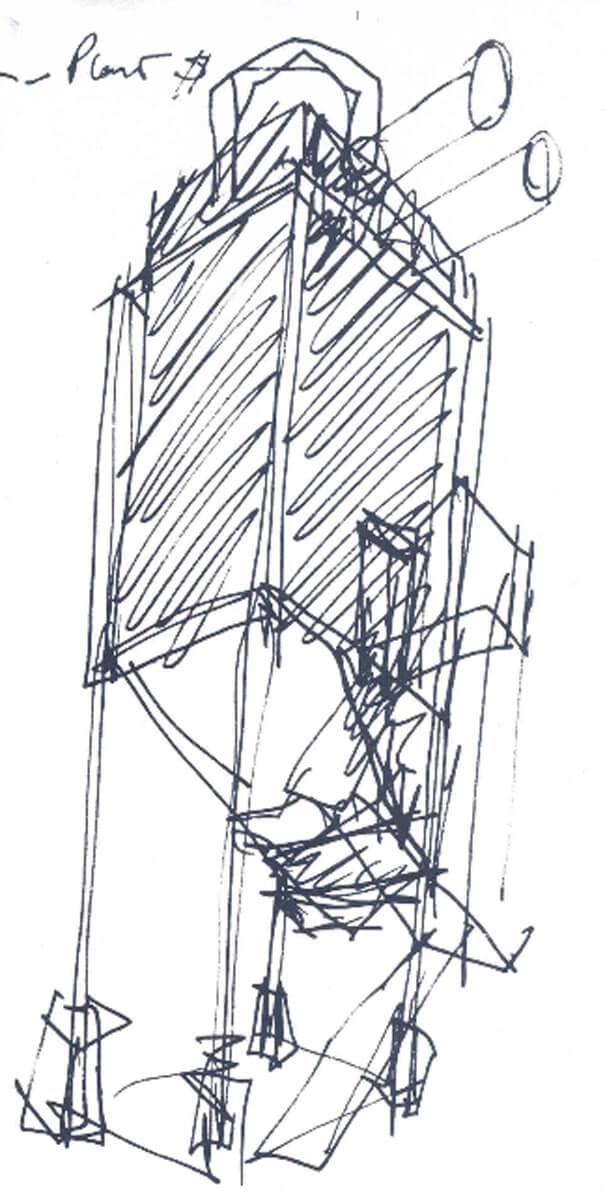