The Final stage in the process of choosing entries from the national ‘Designs for Australia’s cities 2050+’ competition to be exhibited in the Australian Pavilion at this year’s Venice Biennale has been announced. A total of 17 proposals were chosen from the shortlist.

Most of these will be rendered in 3D for screening in the Australian Pavilion in Venice, while others may be incorporated in a smaller capacity.

The Creative Directors were impressed by the range of approach and philosophy of the ideas expressed in both stages of the ‘Designs for Australian Cities 2050+’ Competition. In many ways the competition exceeded expectations and they look forward to broadcasting selected entries on the worldwide stage of the Biennale.

The team’s two-part ‘NOW + WHEN Australian Urbanism’ exhibition will highlight six of Australia’s most interesting urban and anti-urban regions as they are ‘NOW’, before dramatically representing the 17 futuristic urban environments from the competition imagining a ‘WHEN’ we reach 2050 and beyond.

The teams chosen to contribute to the exhibition are: 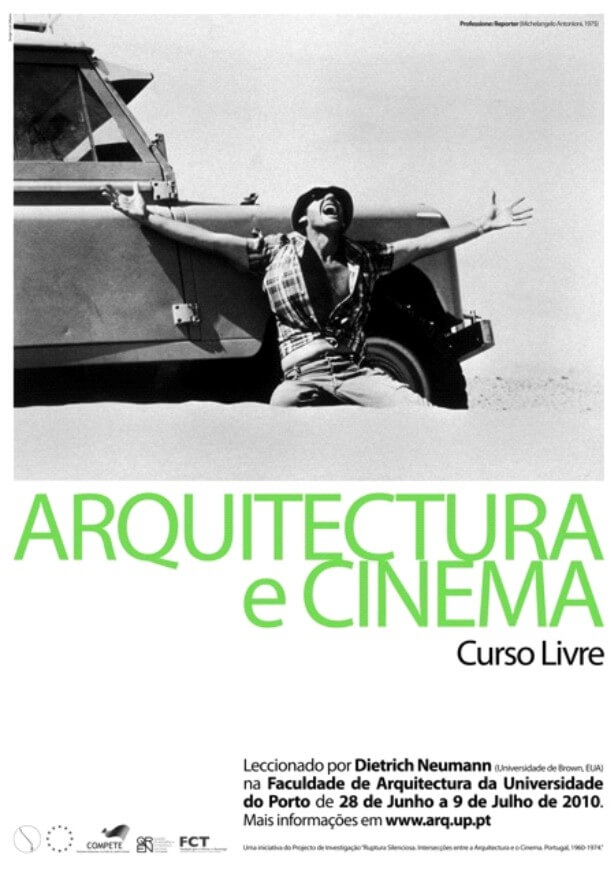