The original construction dates back to XVIII century and is perfectly framed within the Lisbon urban network. The building consists of 6 floors, with the first two being dedicated to commerce and the remaining four to dwellings. At the shops level, the first two floors were recovered with the pavement made up of large stone slabs, as well as of the vaulted edge supported by pillars, reinforced by transverse arches, which are a typical characteristic of the Pombaline building of that time. Also the main entrance on Corpo Santo Street was maintained and recovered with atrium in stone.

Each apartment floor gives rise to two dwellings, as is believed to be the initial layout of the building. Only the last floor (in mansard) was changed, which happens to be organized in the form of duplex apartment. On the interior, the houses are characterized by the great attention to detail, creating warm, cozy and contemporary environments with the use of stone and wood in its natural state.

The cover was retained in its shape but was repositioned to increase the living area, and to create a small terrace with stunning views over the Tagus River. Building façades were recovered, preserving the original window frames, stone masonry and metal guards, which together maintain the architectural foundation of Pombaline architecture. 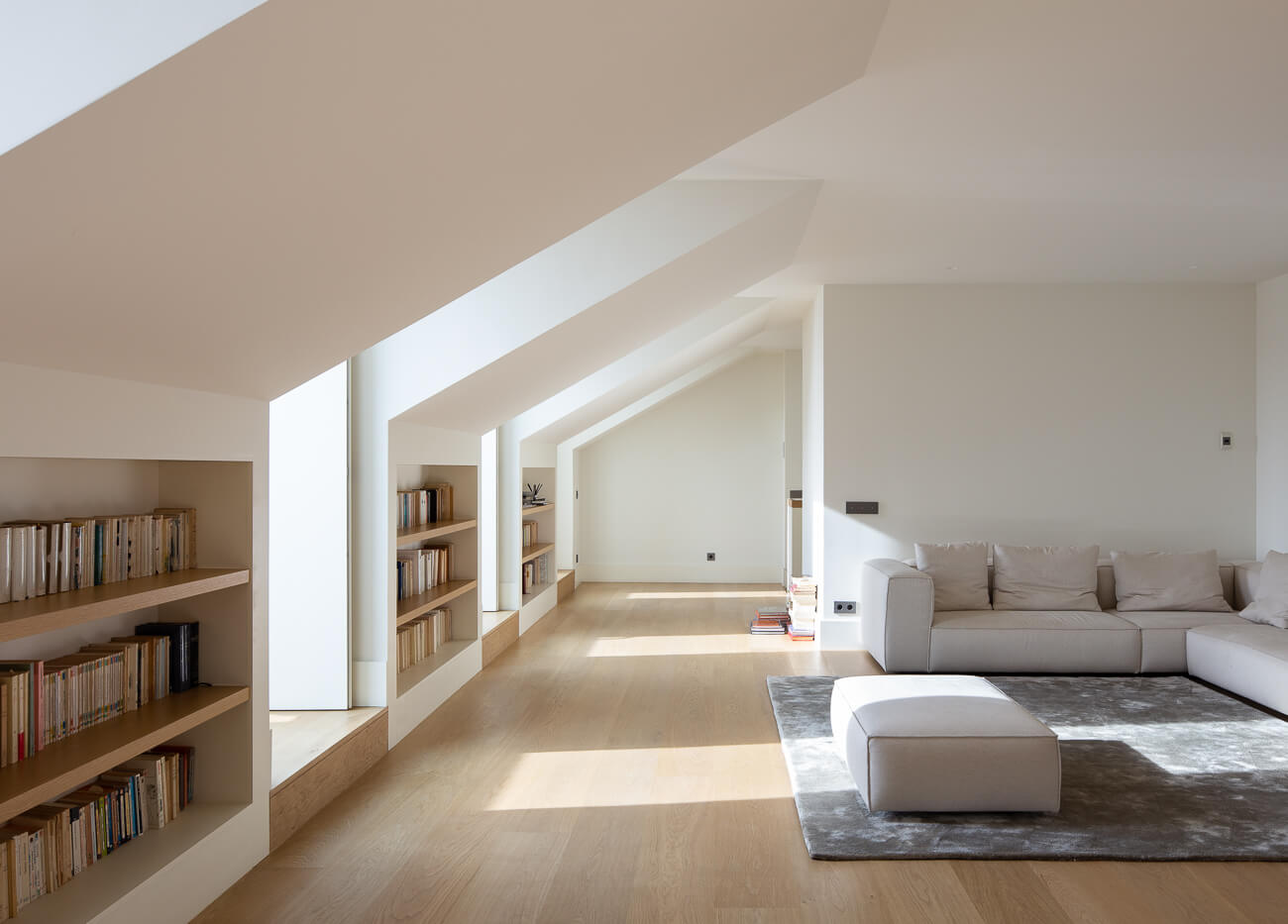 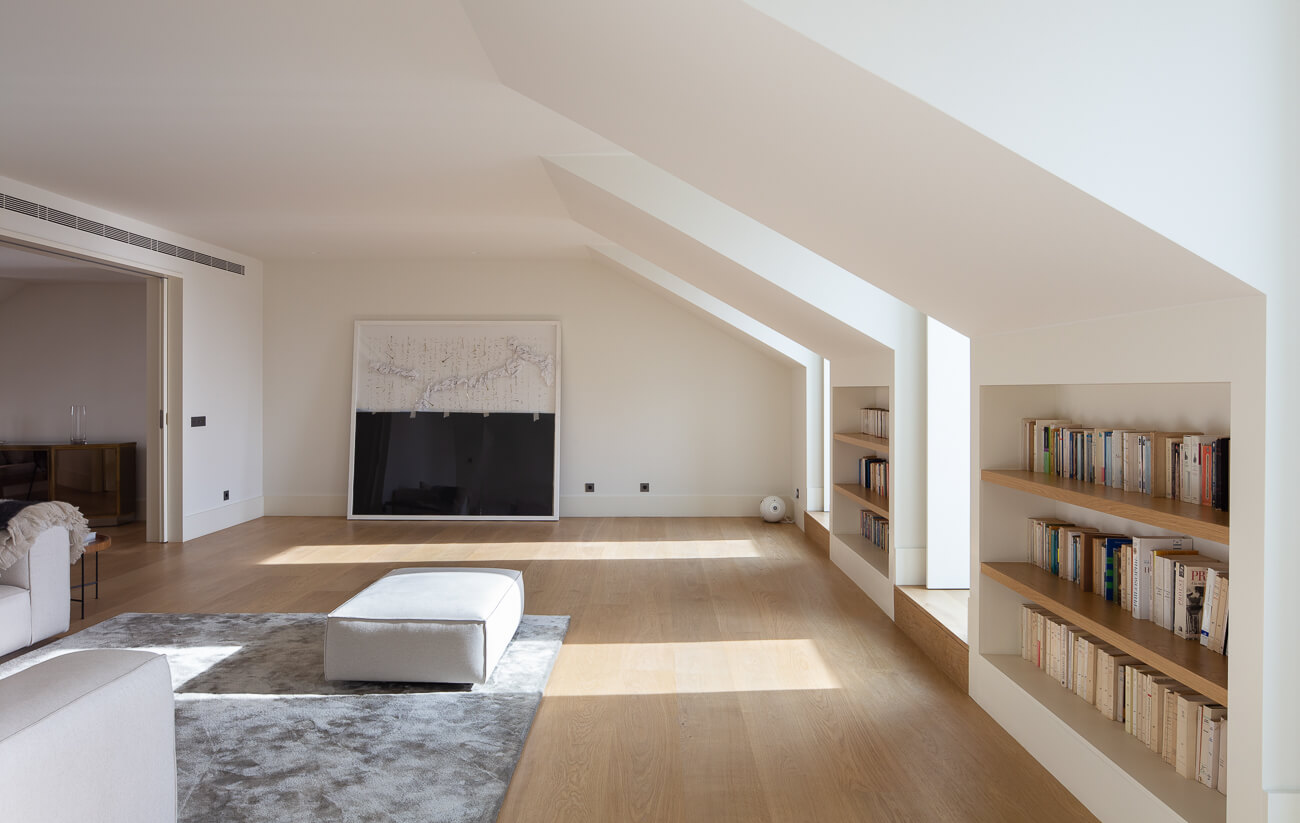 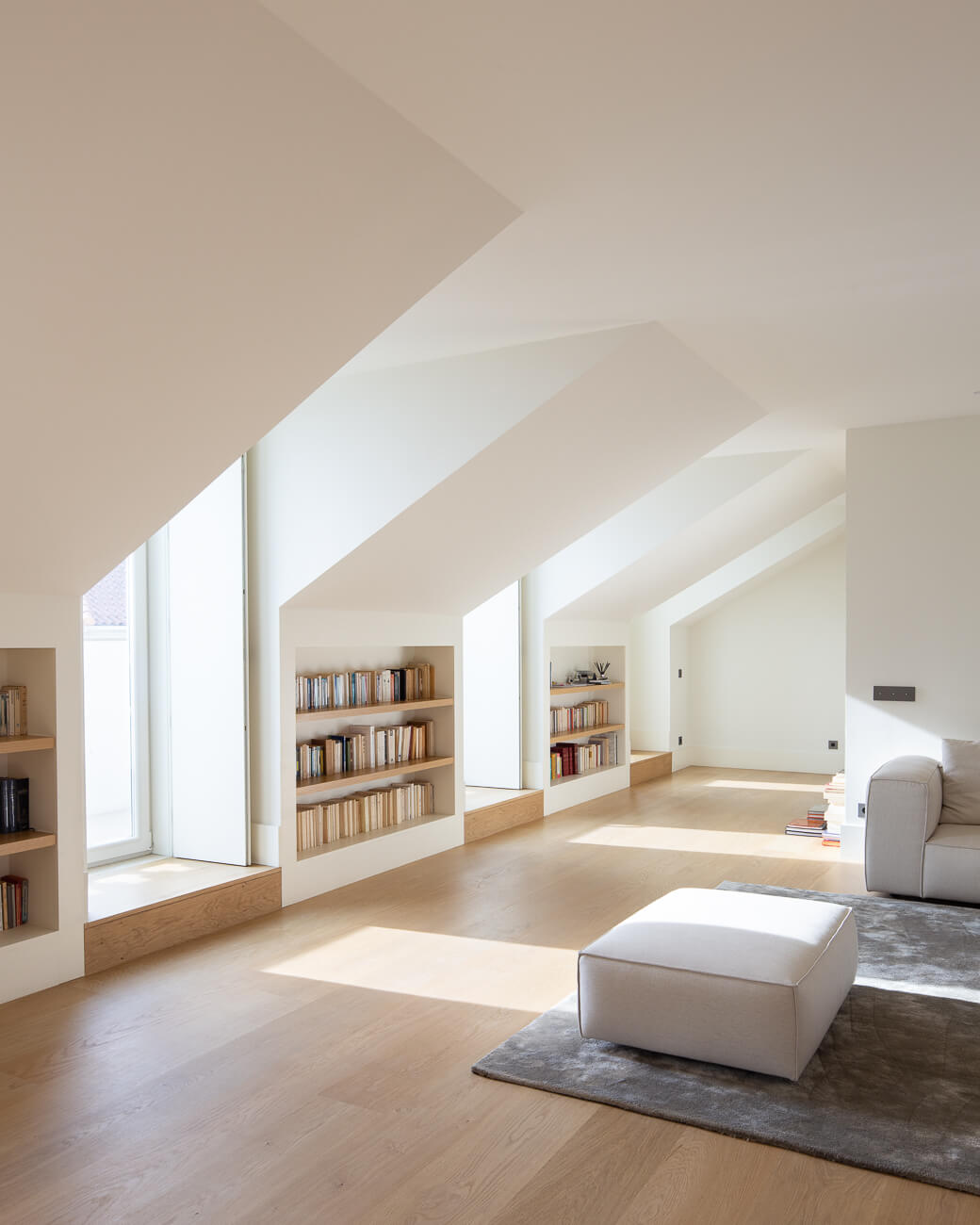 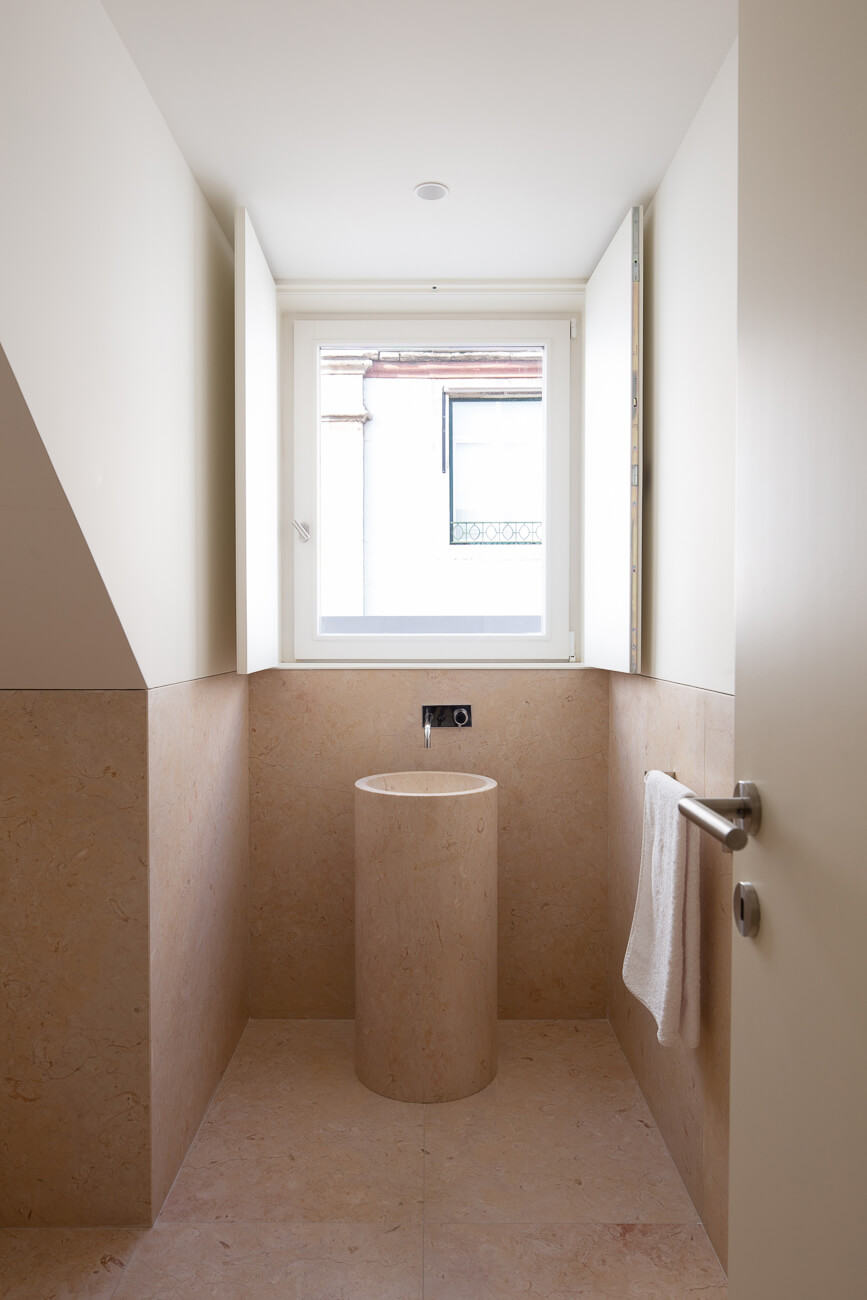 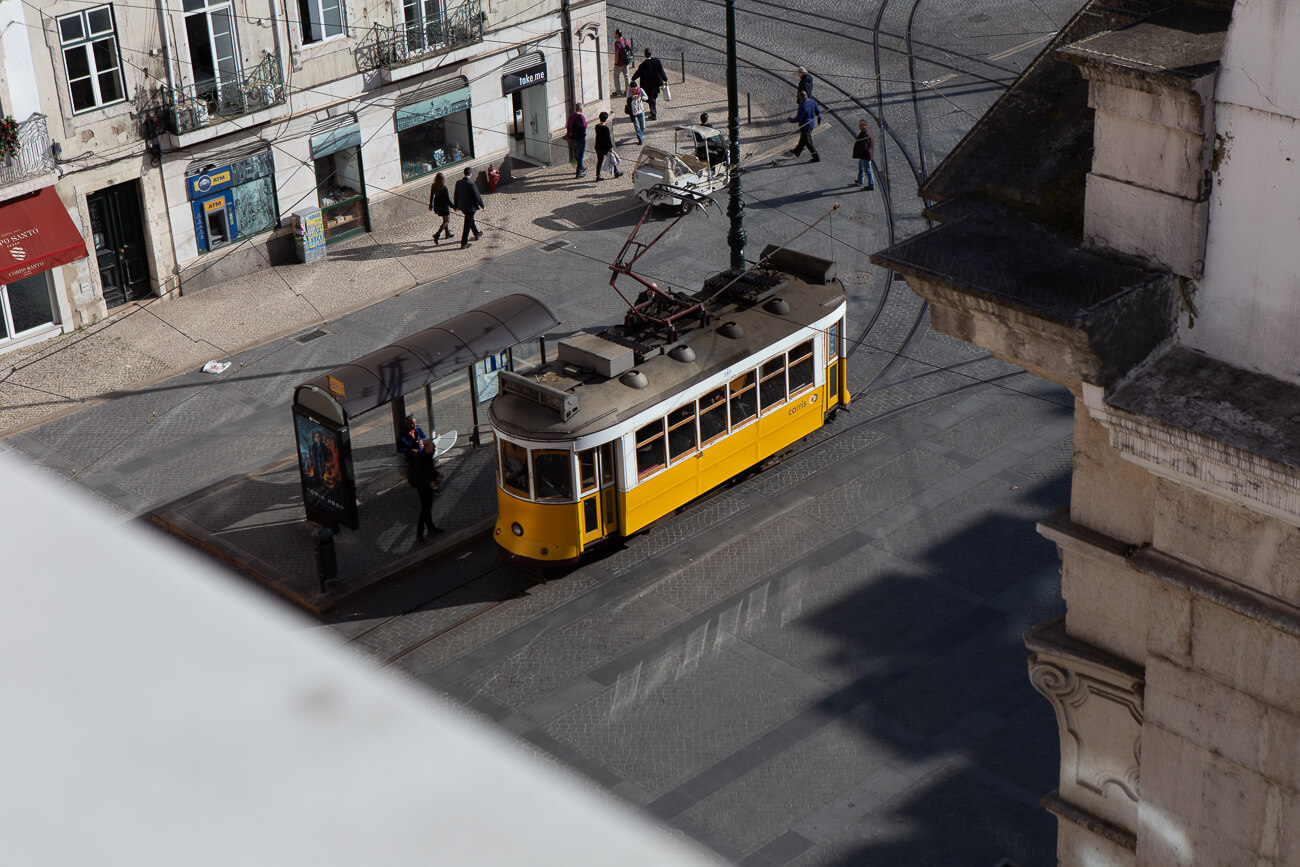 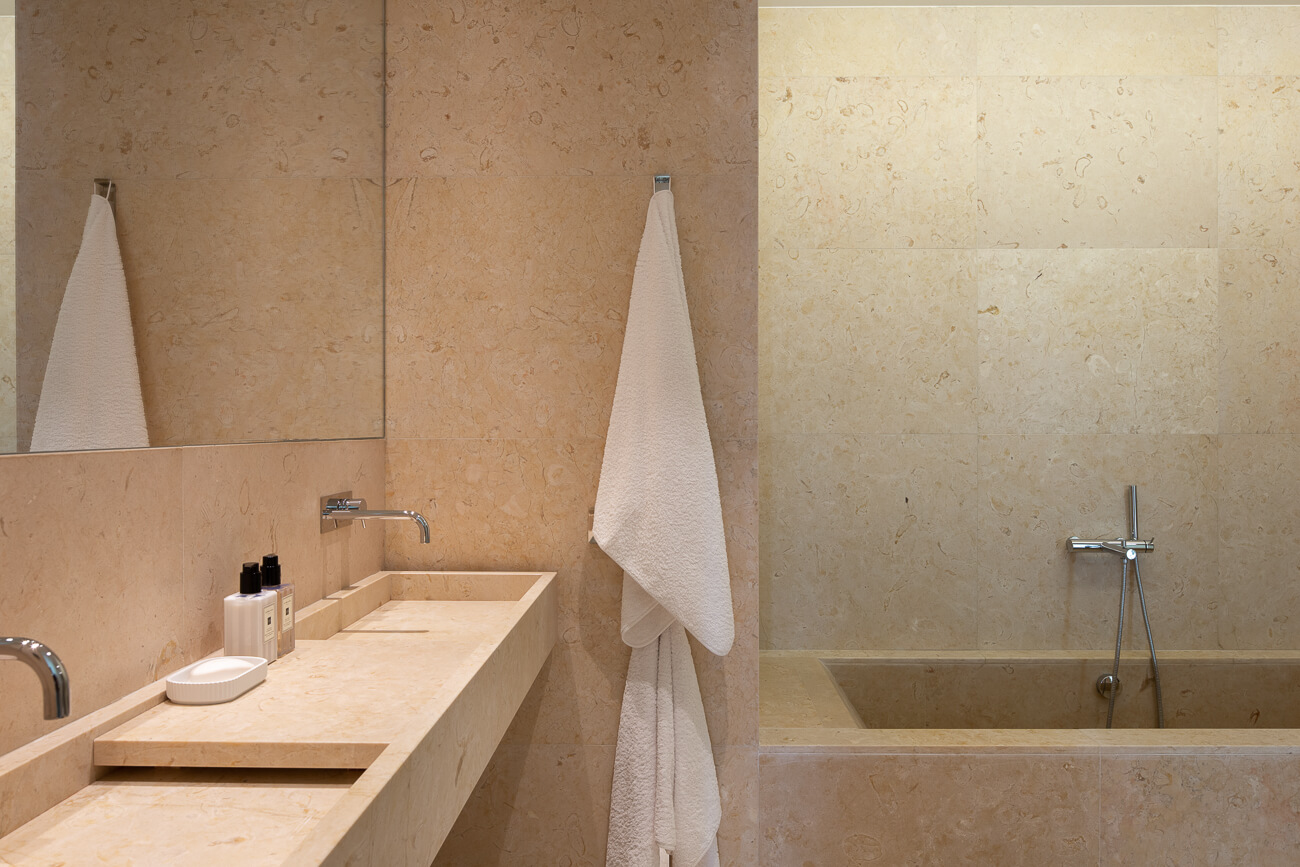 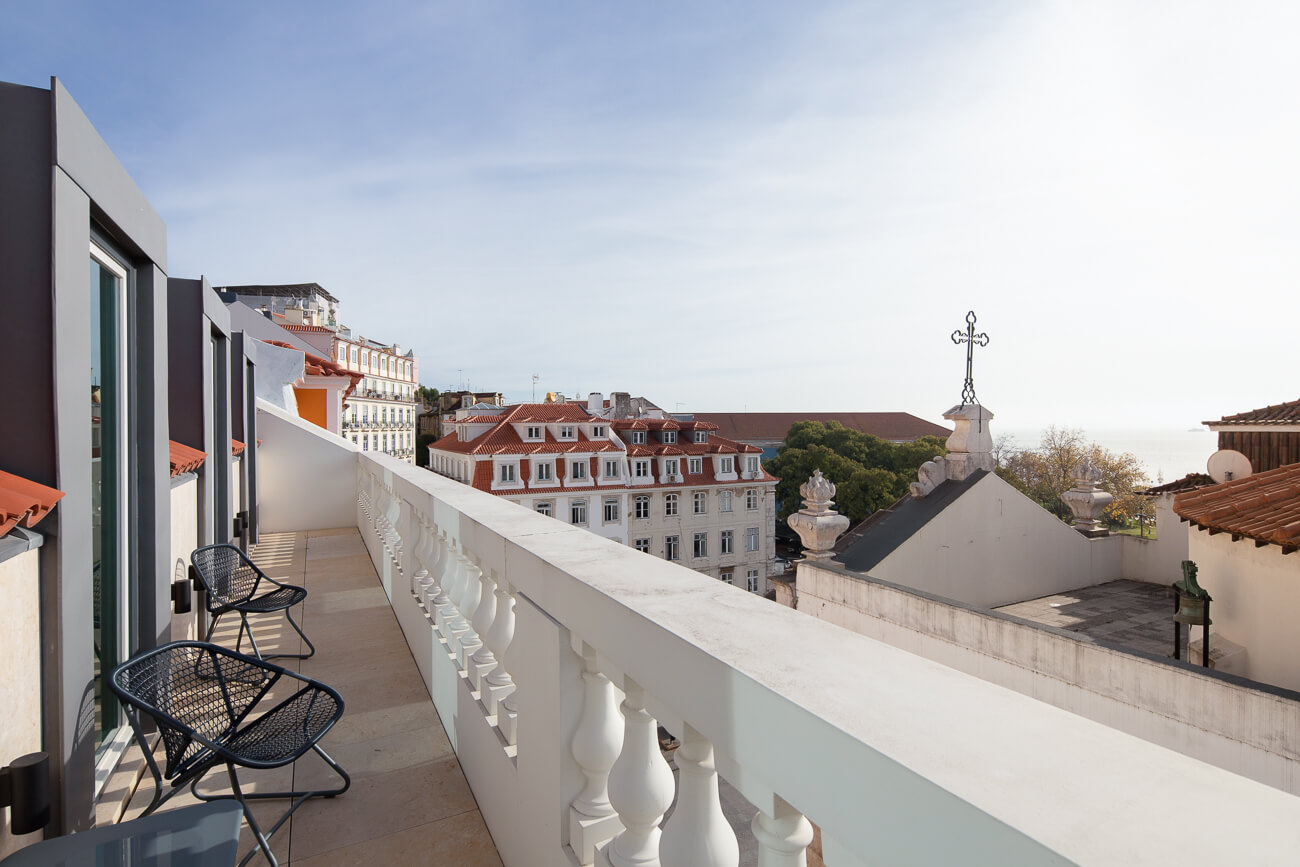 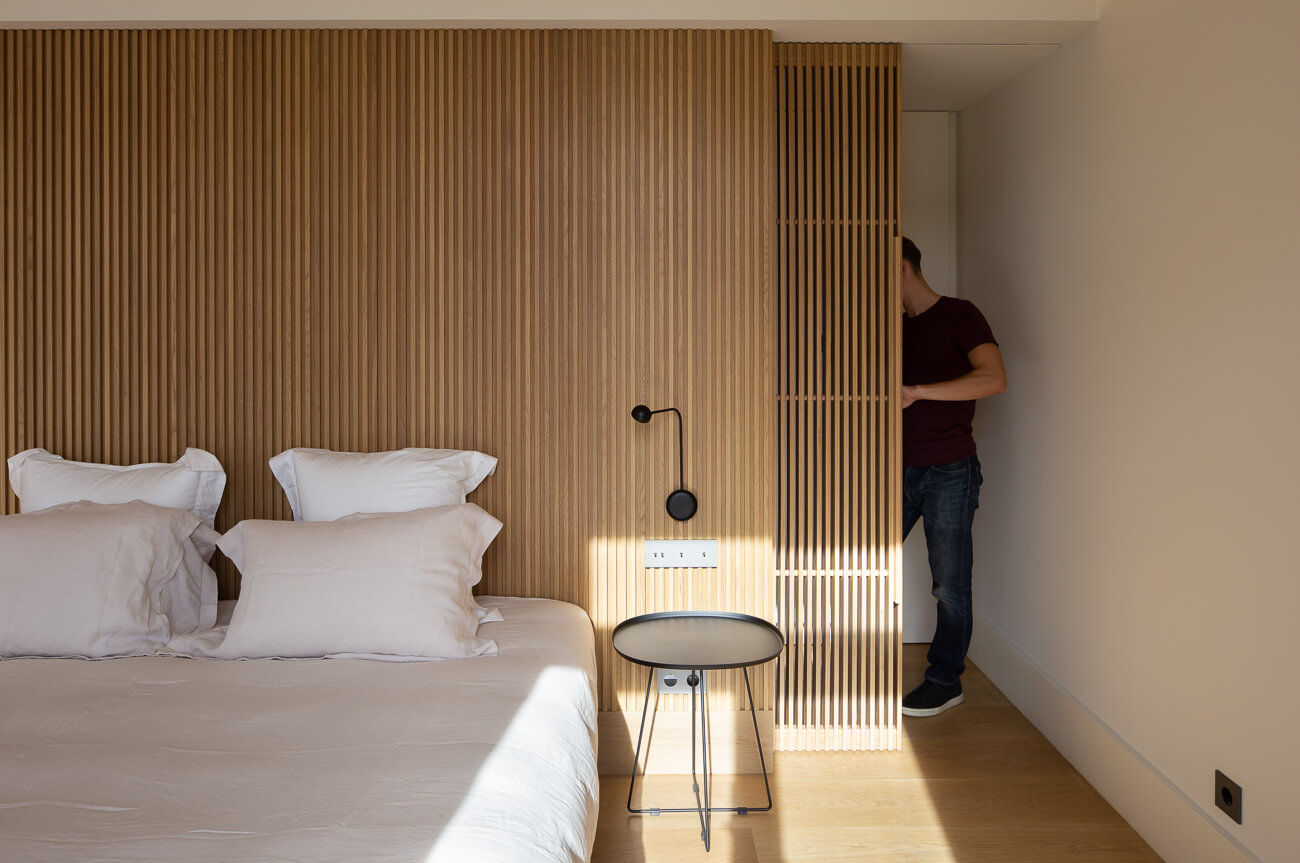 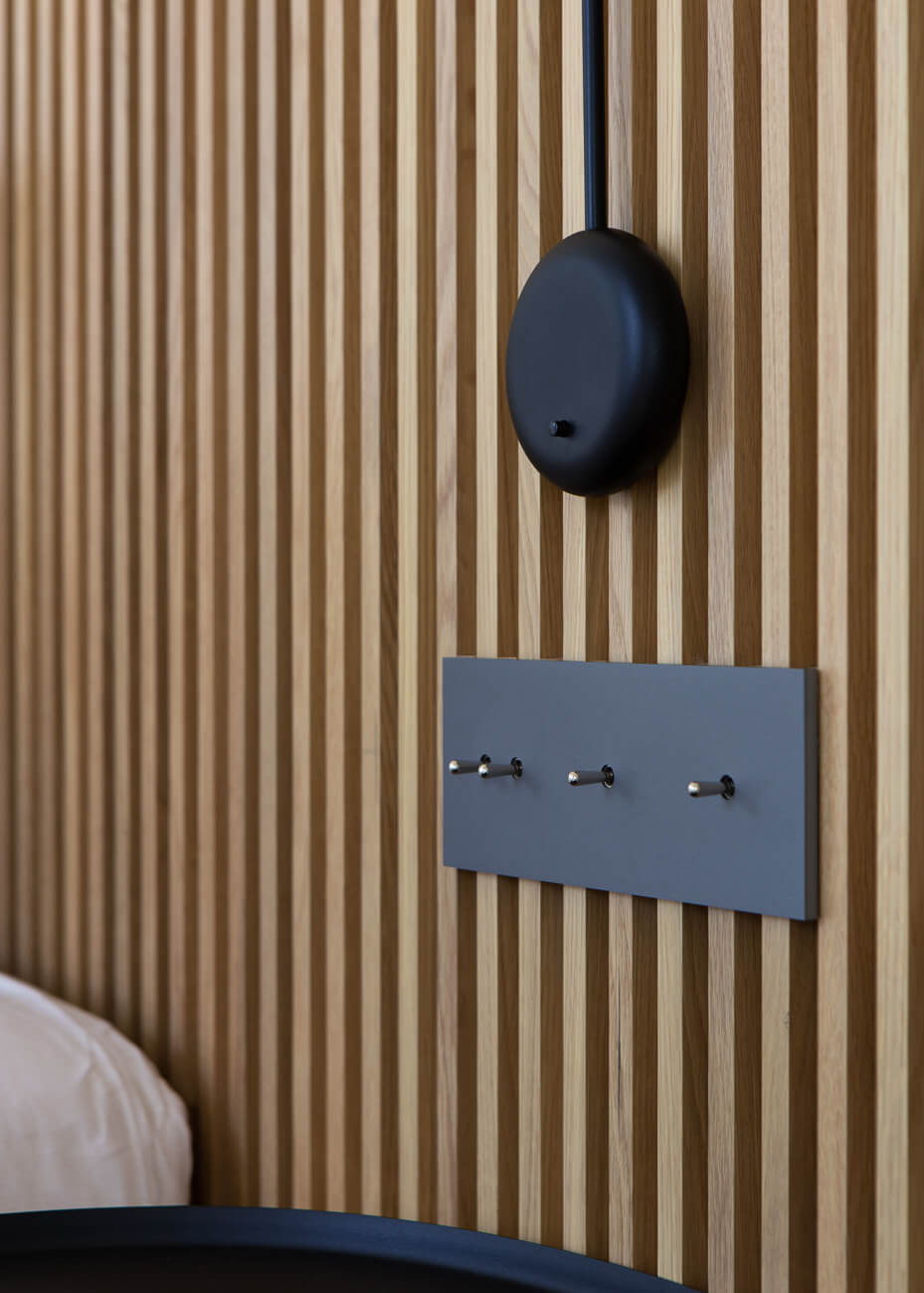 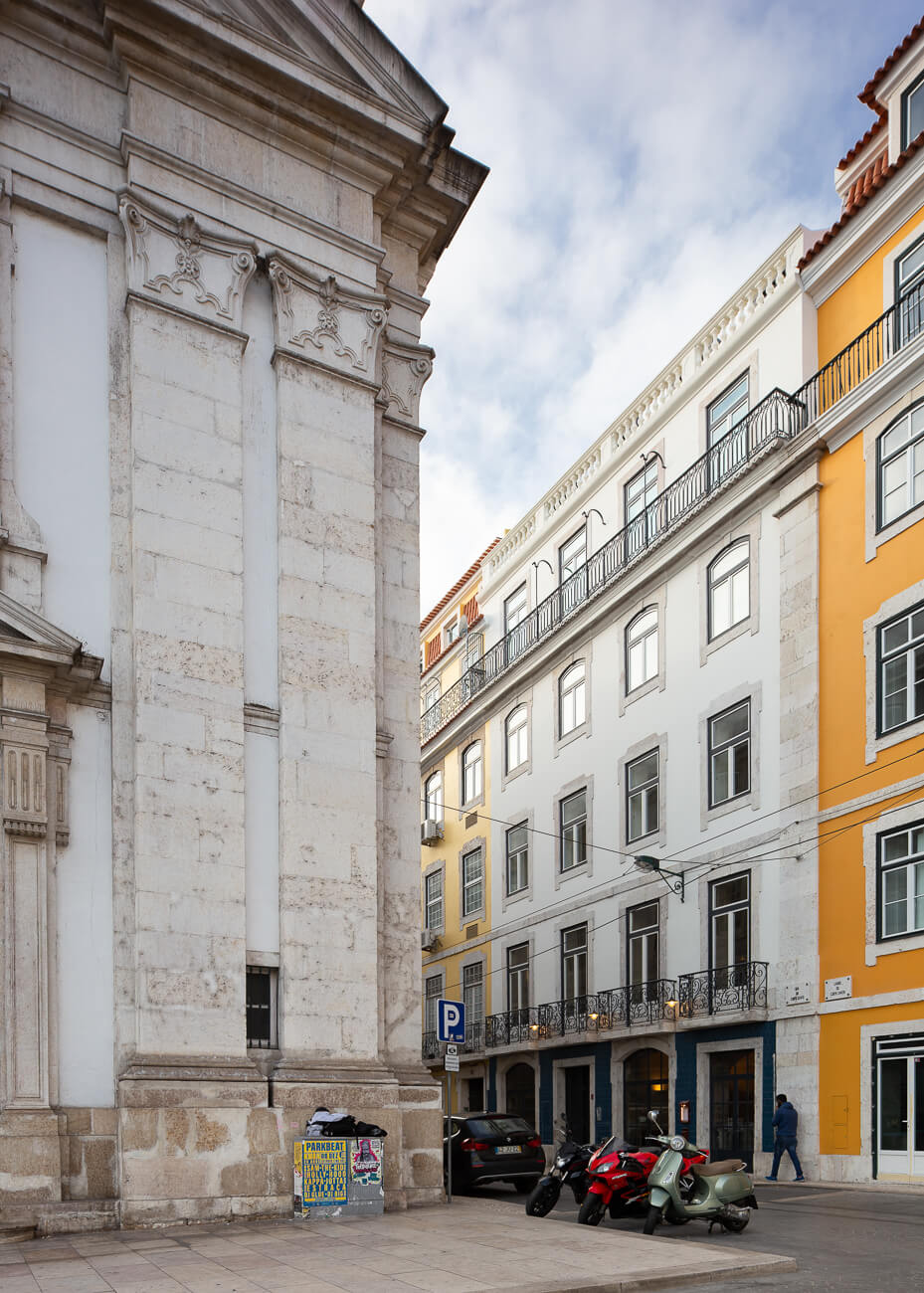 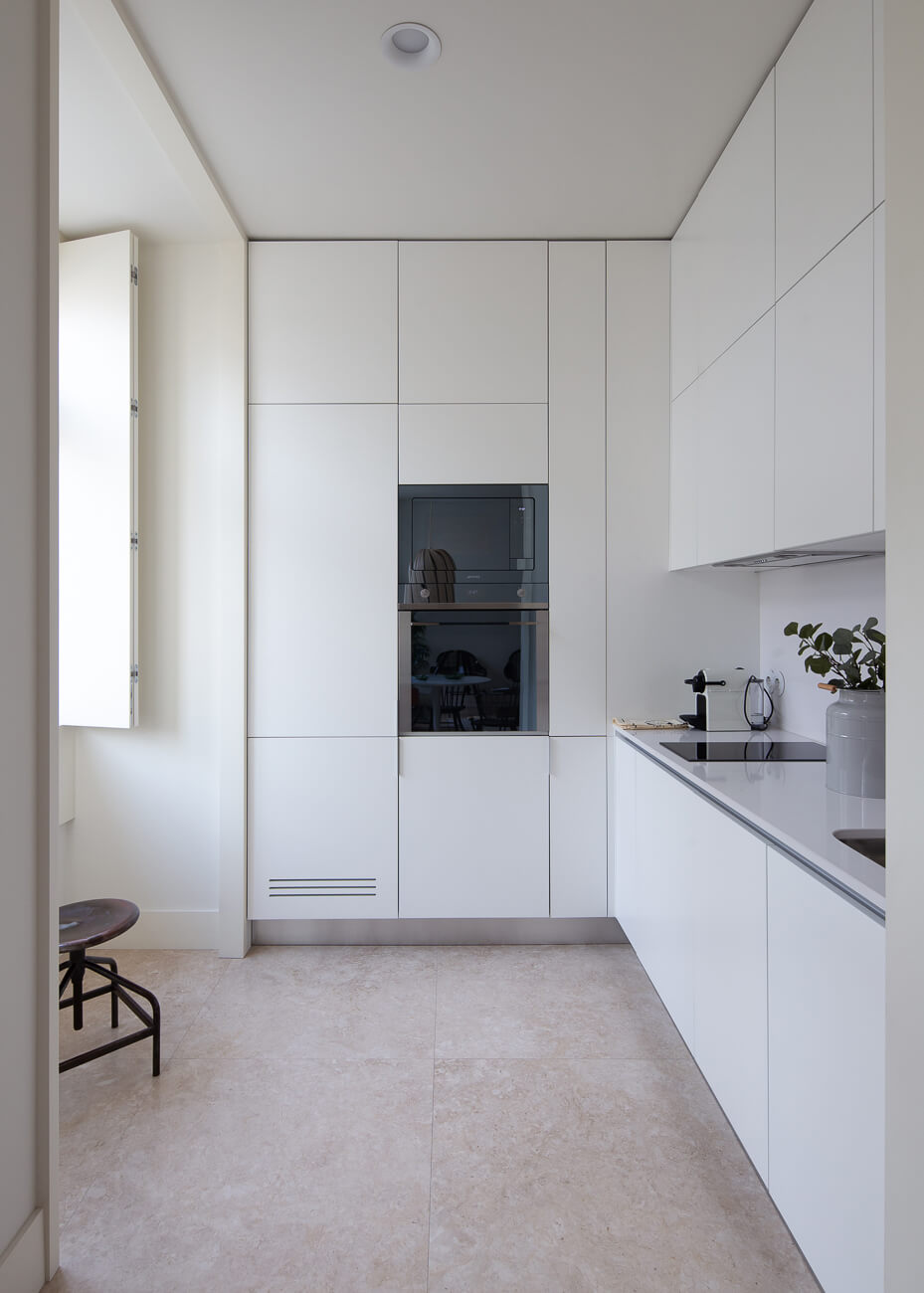 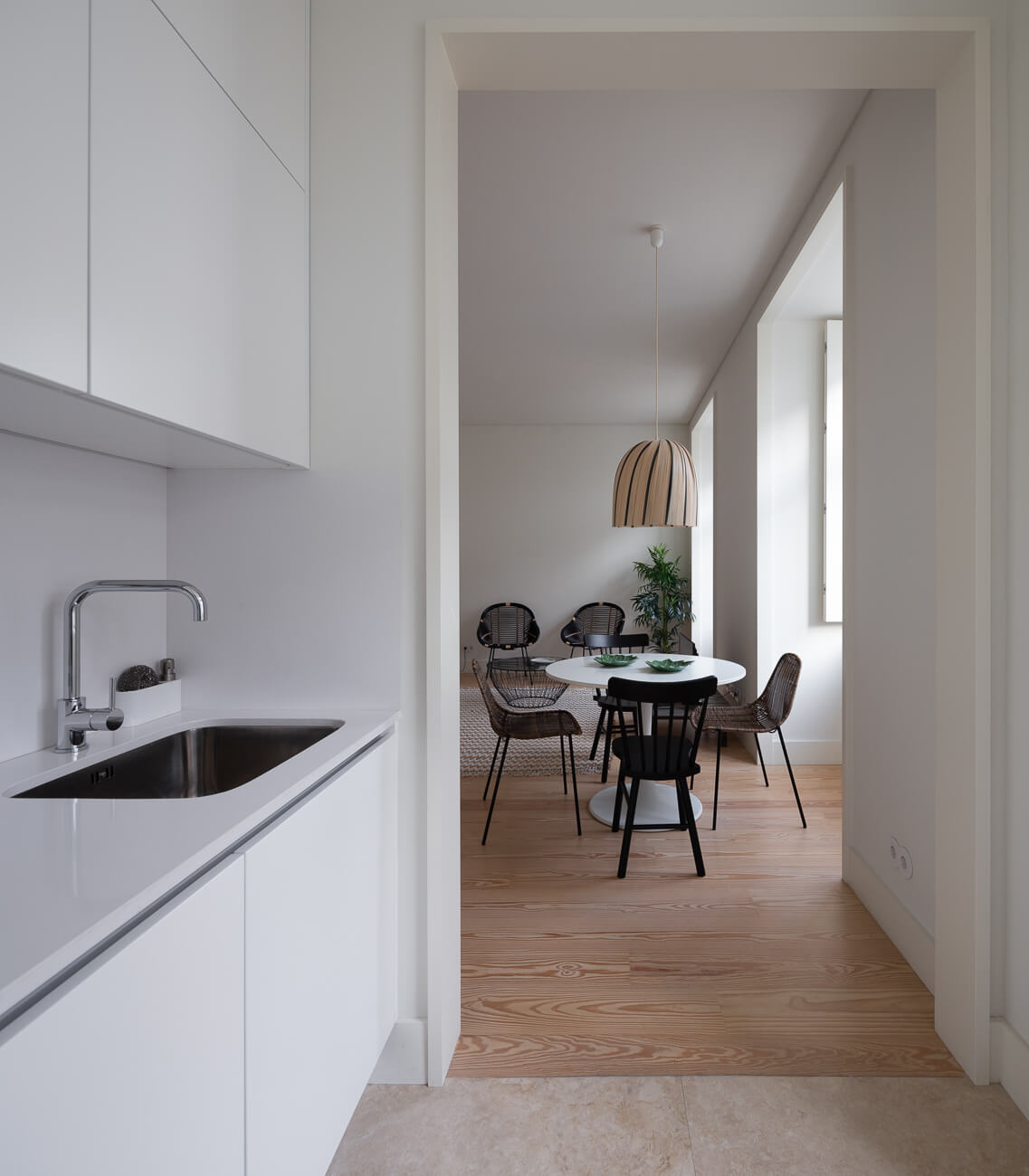 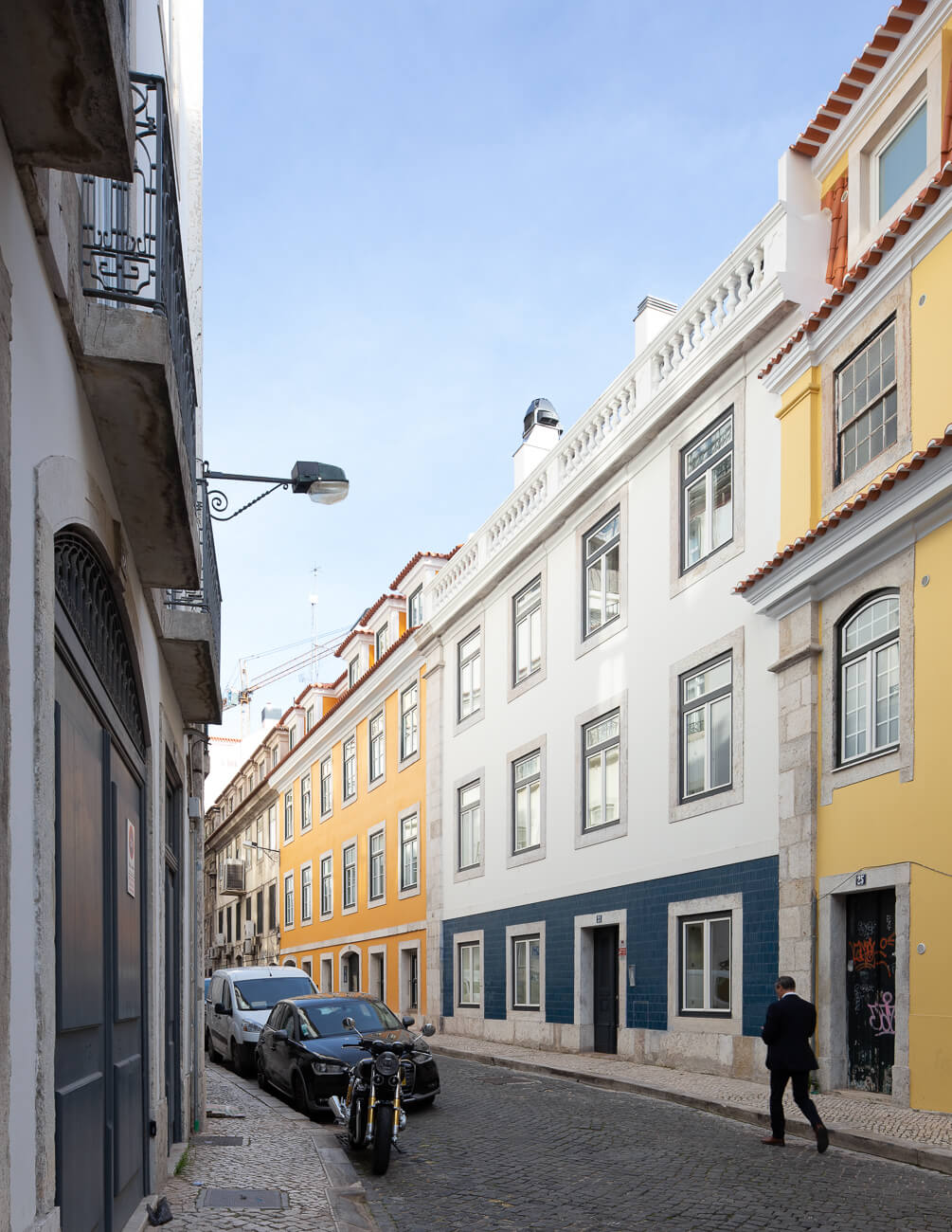 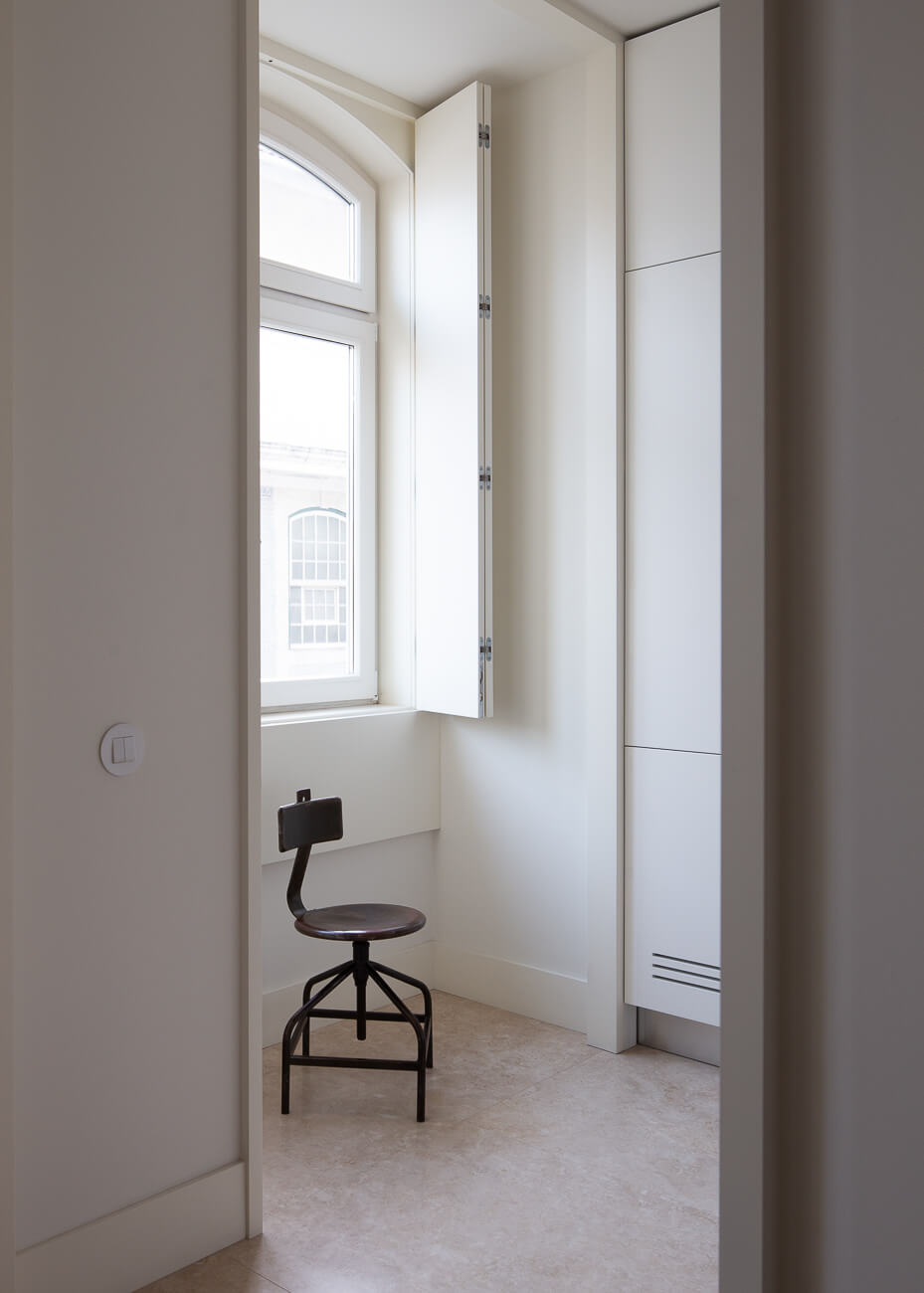 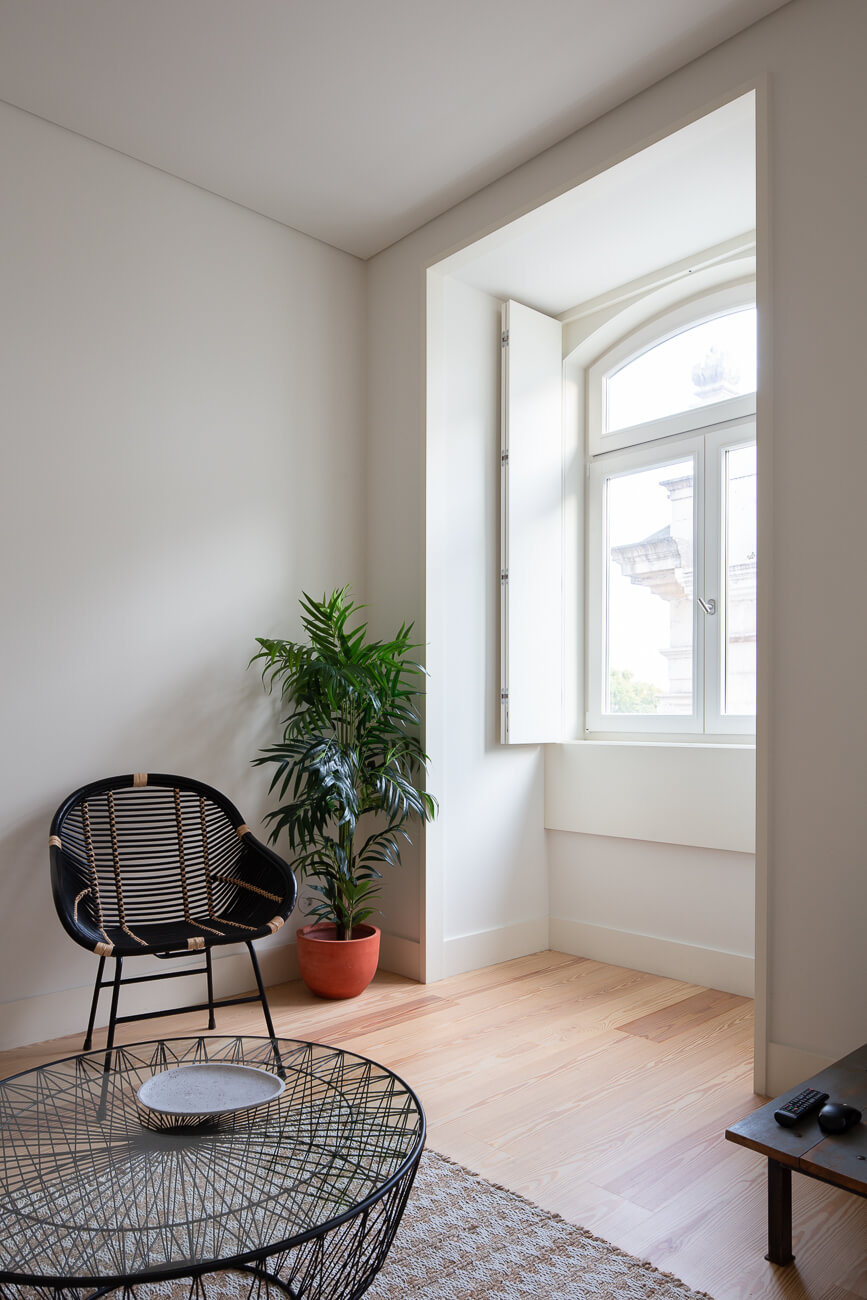 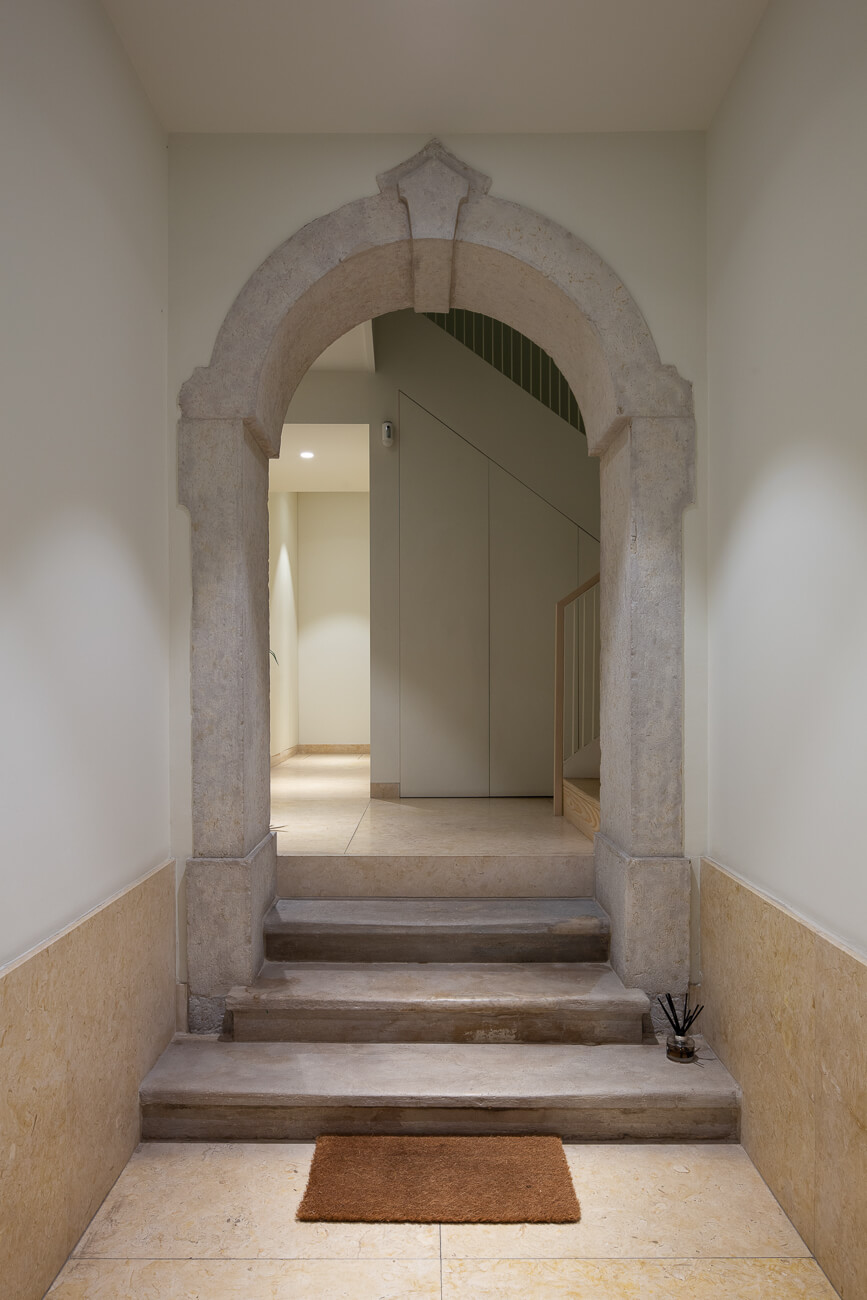 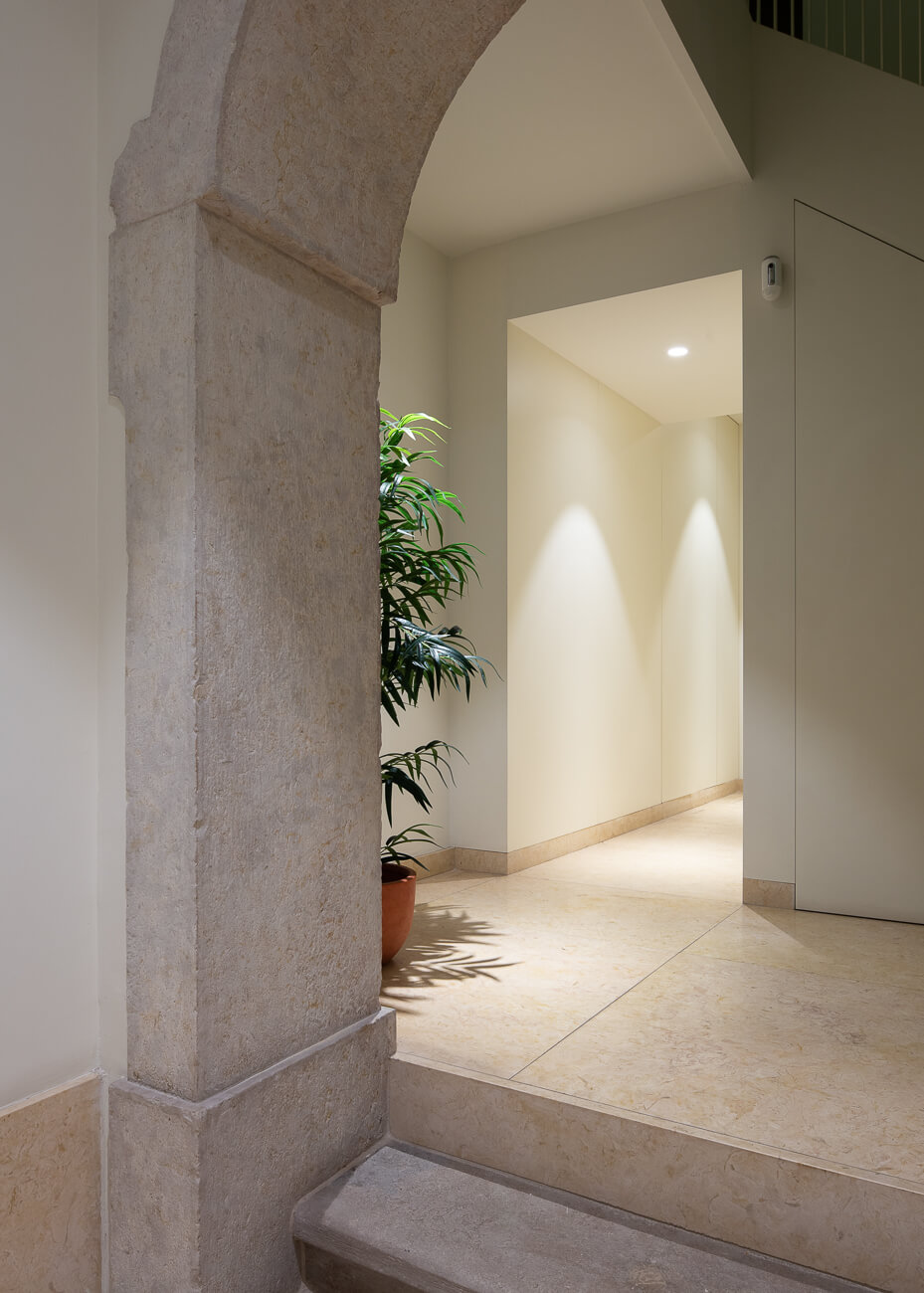 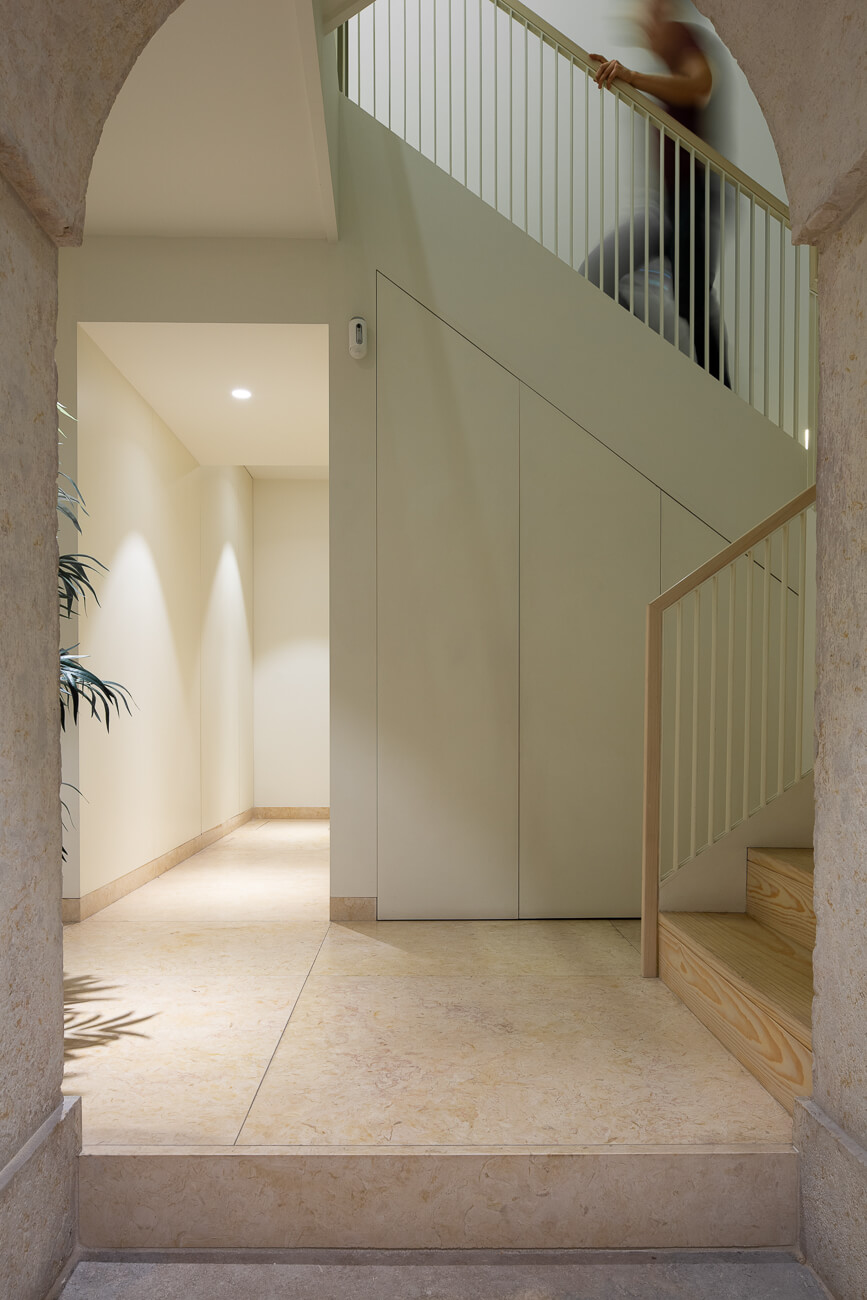 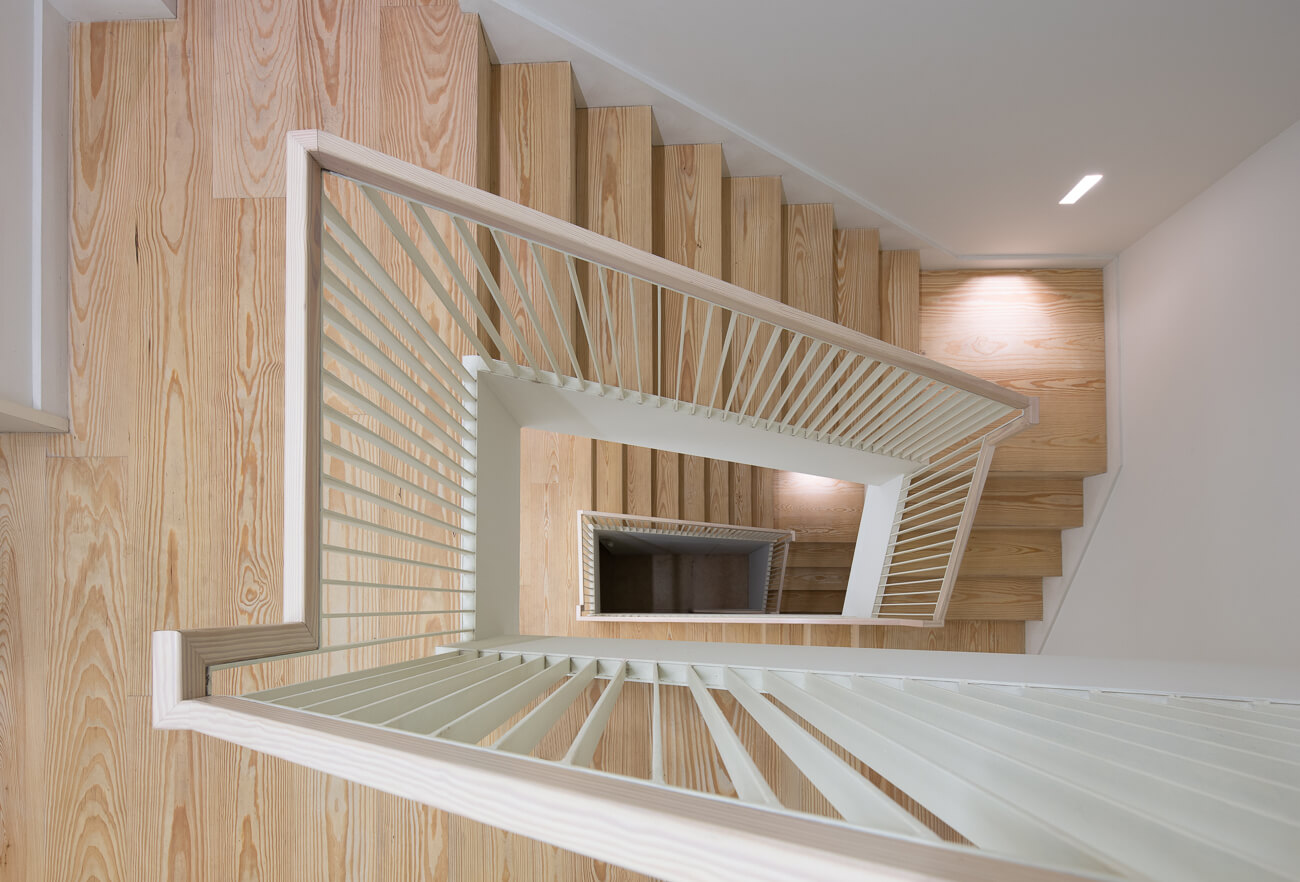 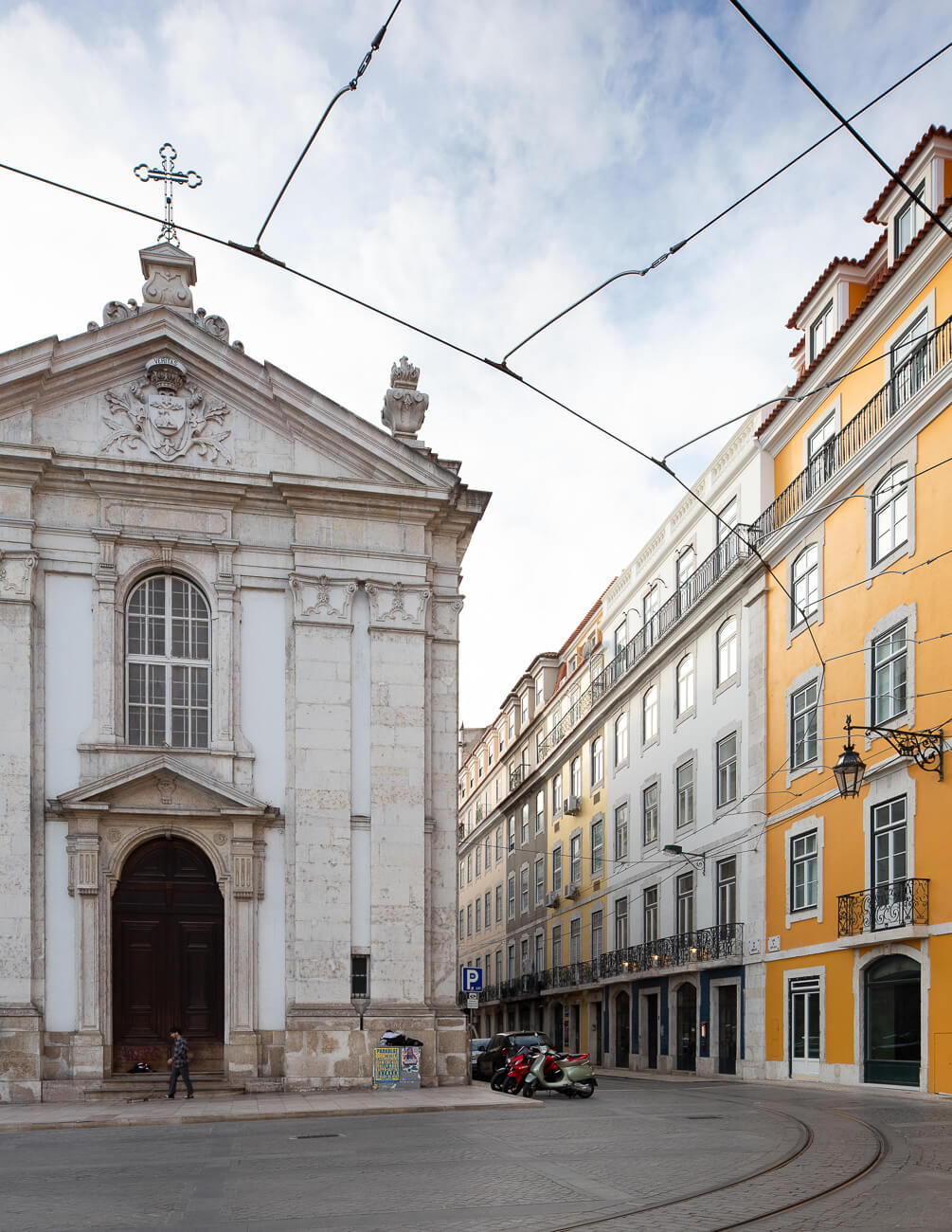 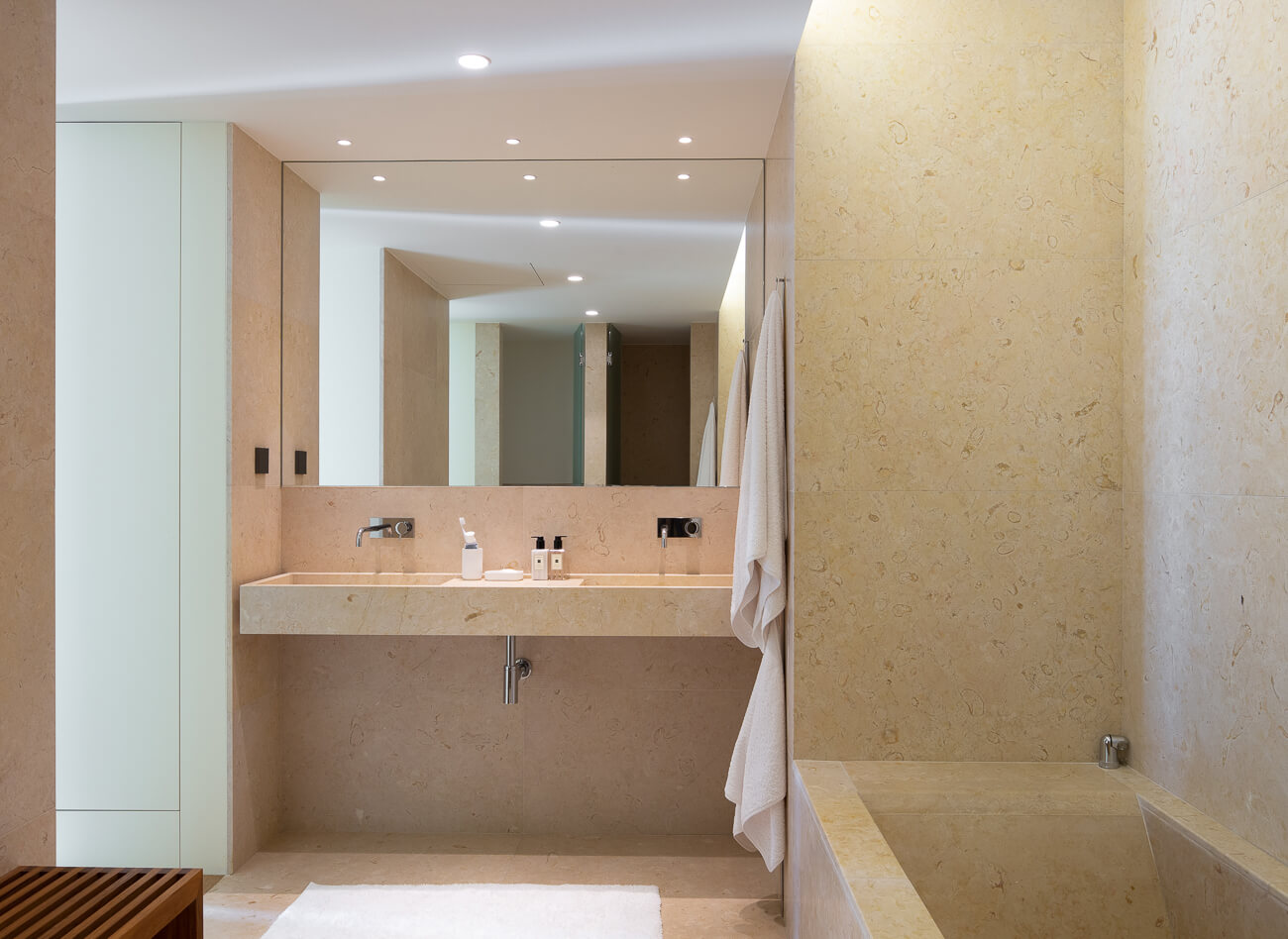 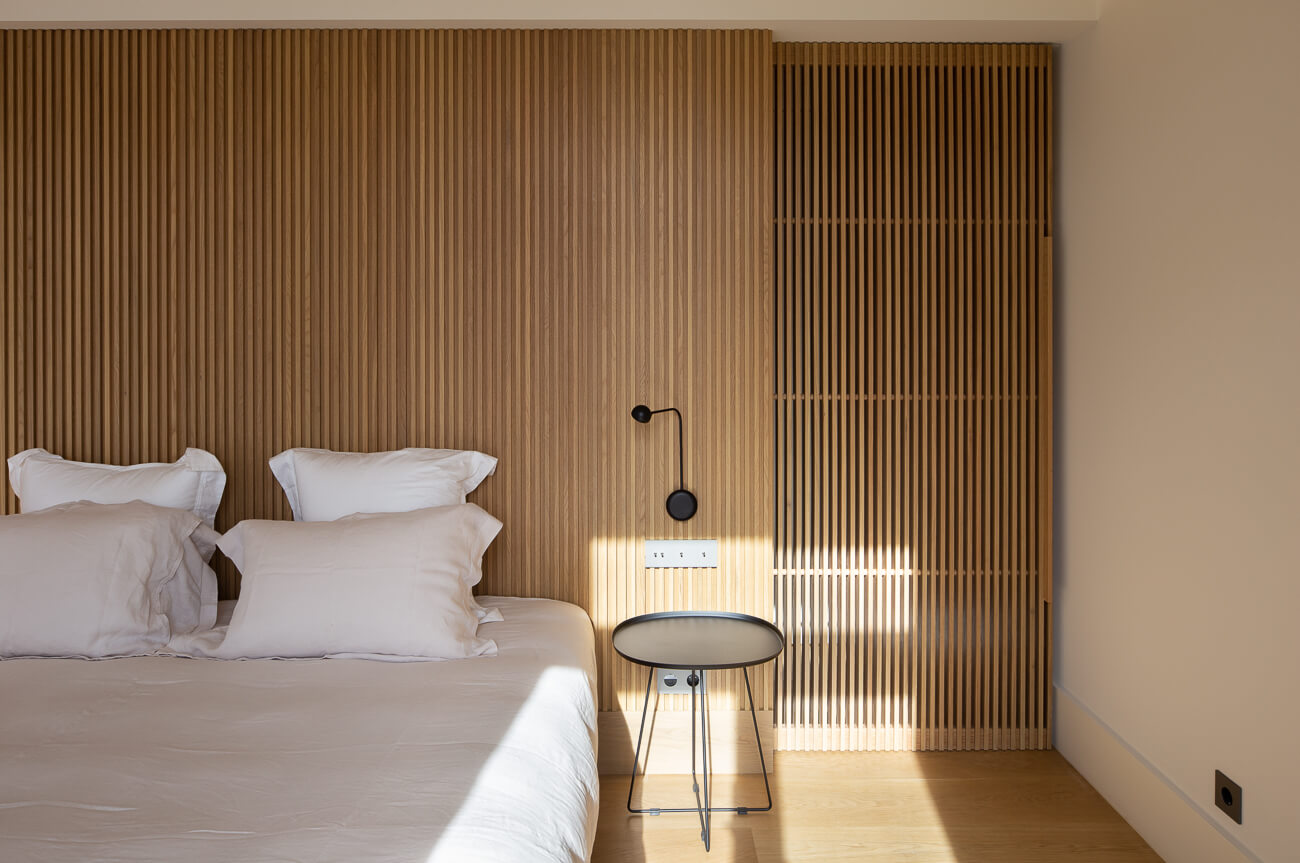 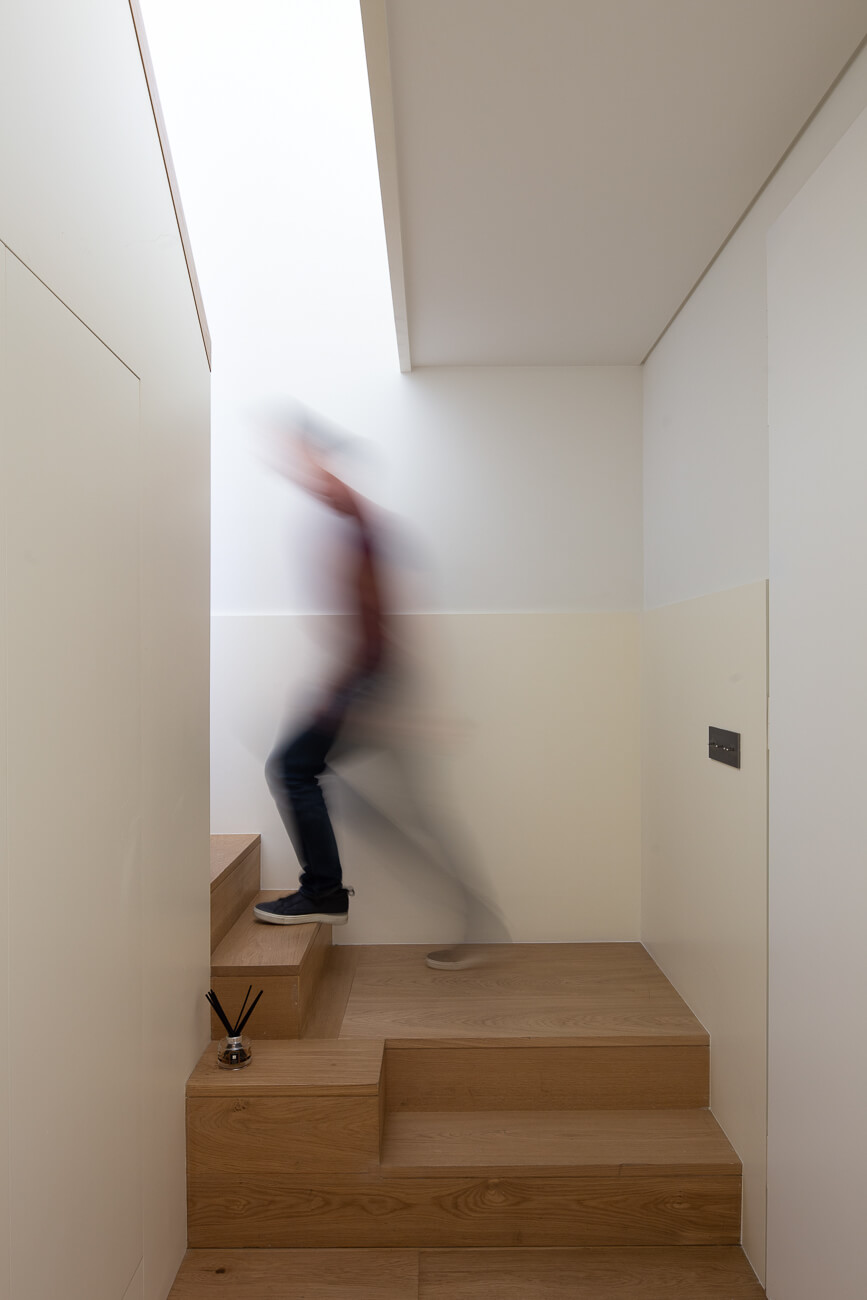 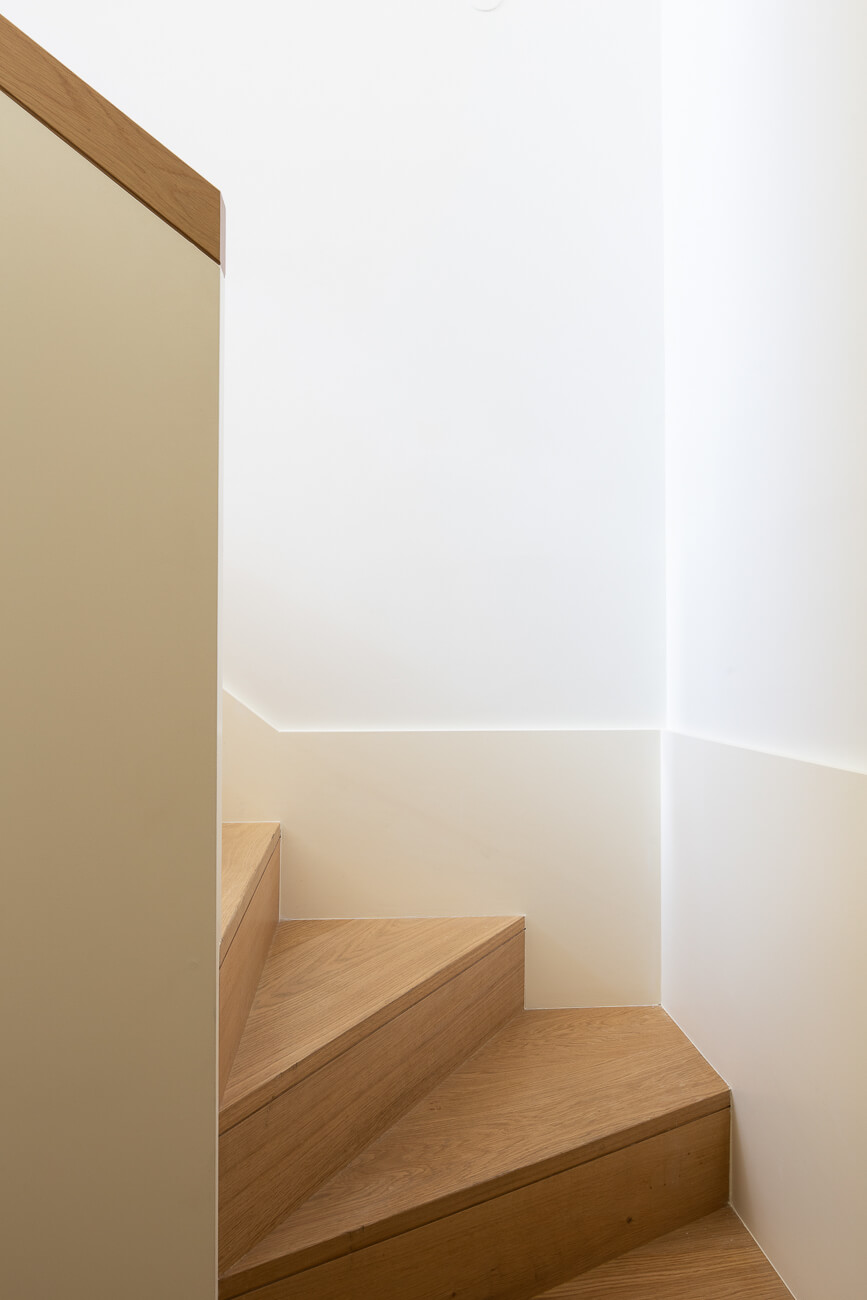 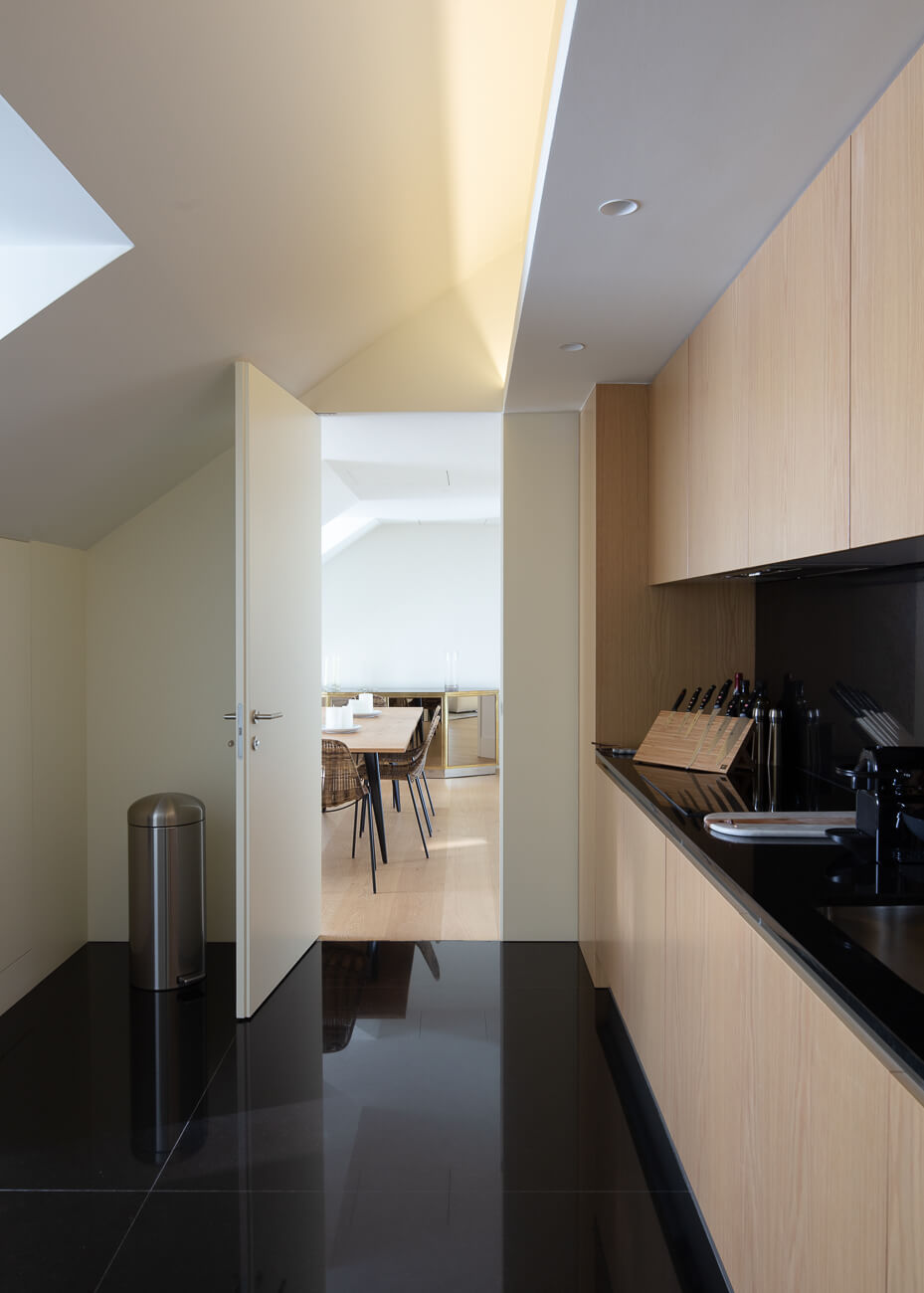 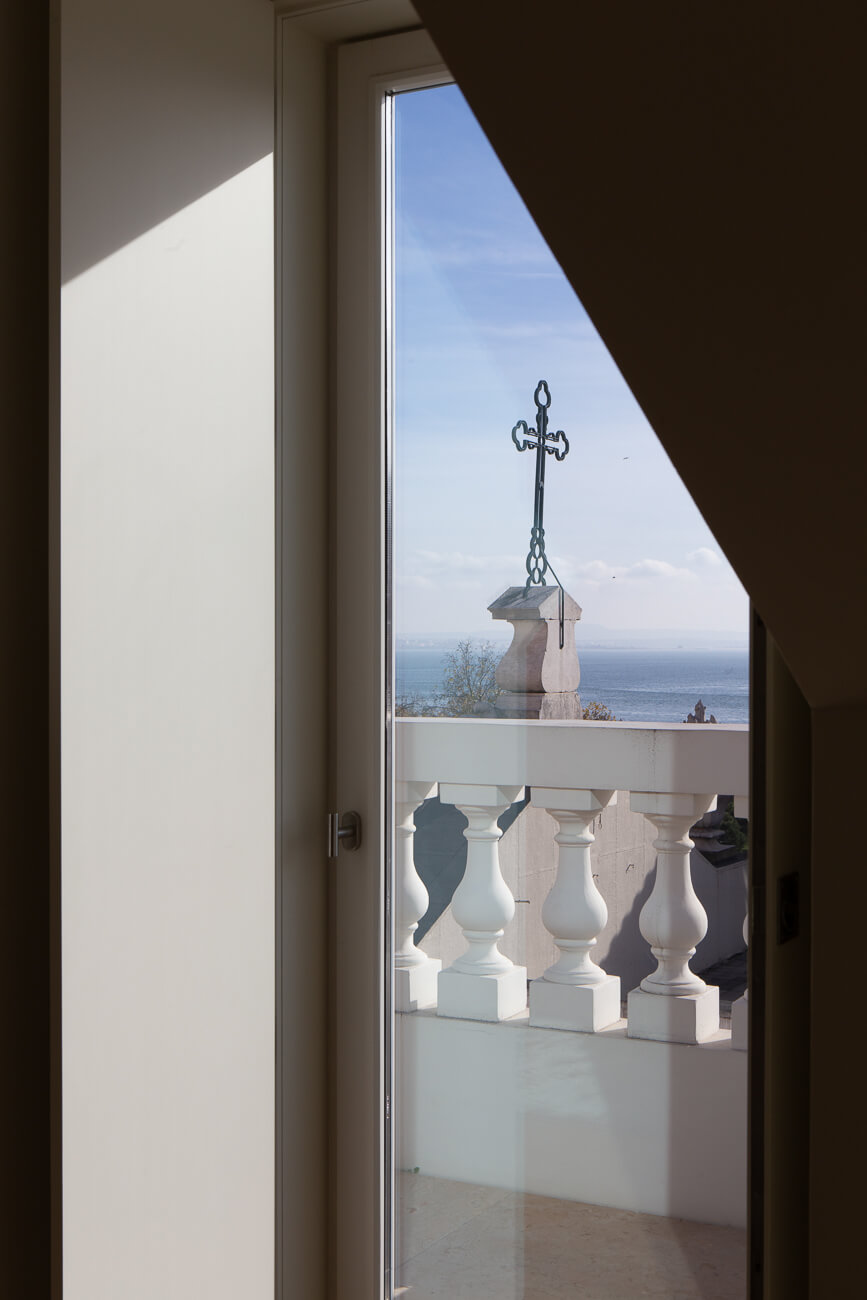 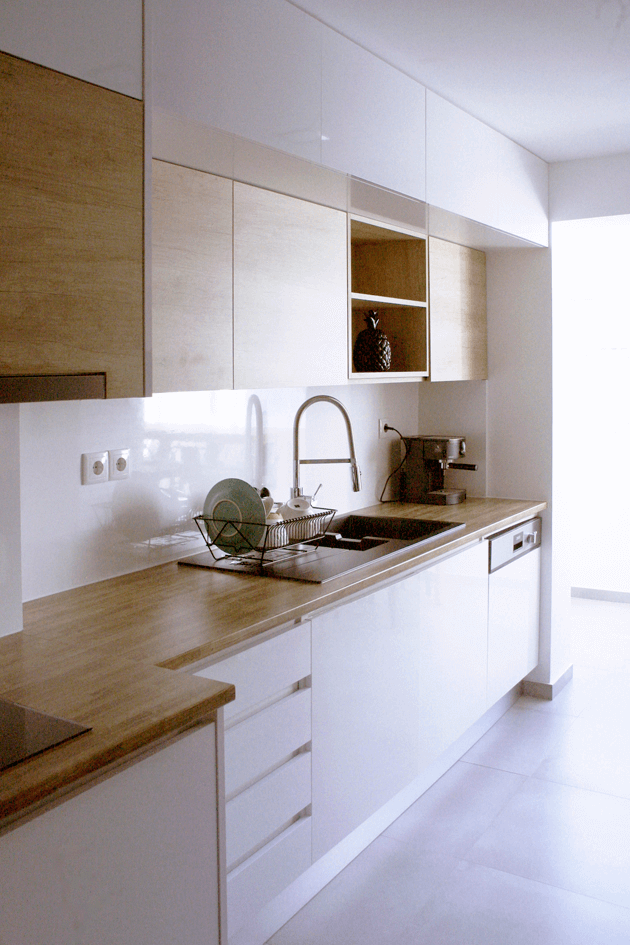