Modular Kindergarten – The kindergarten program included the implementation of two full kindergarten units with nodessanitary facilities and cloakrooms with an administrative, kitchen and technical part and a connectorwith an existing school. It is the first in Krakow and one of the first in Poland modular kindergarten facilities fully realized in steel frame technology.

Thanks to its application, from the beginning of the design process until the building is commissionedonly three months have passed for use. Attempts were made to create an architecture of simplicity asminimalist background for colorful and expressive preschool life and respectto the existing values ​​”- says the architect. The kindergarten building is stylistically consistent with the assumptionsminimalism – devoid of details, it affects through its geometry and large areas of whitethe façade contrasting with the glazing stripes. The whole idea of ​​the building is based on forming architecture as a backdrop for preschool events while continuing to formcontinuation of the existing architecture.

Such an effect was obtained thanks to the tectonic transposition of the solida historic building and shaping a form with a modern expression on its basis. Buildingdesigned to integrate with the natural surroundings. Kindergarten rooms directlythey open onto kindergarten gardens allowing for a seamless direct connection between the interiorwith garden. The facility was designed in a functional layout centered aroundinternal integration hall for children. It provides in the moments between lessonsinteraction between young users. 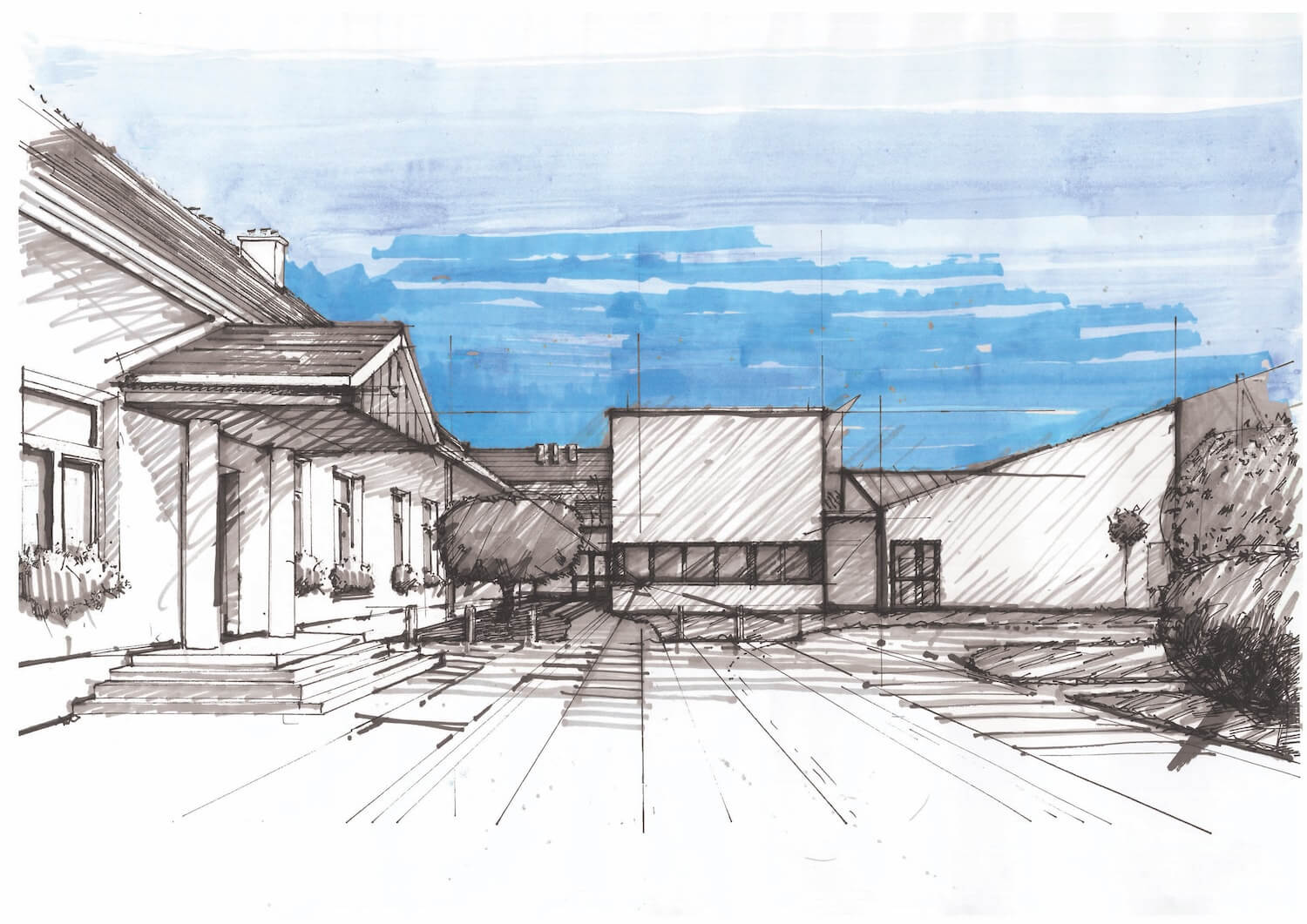 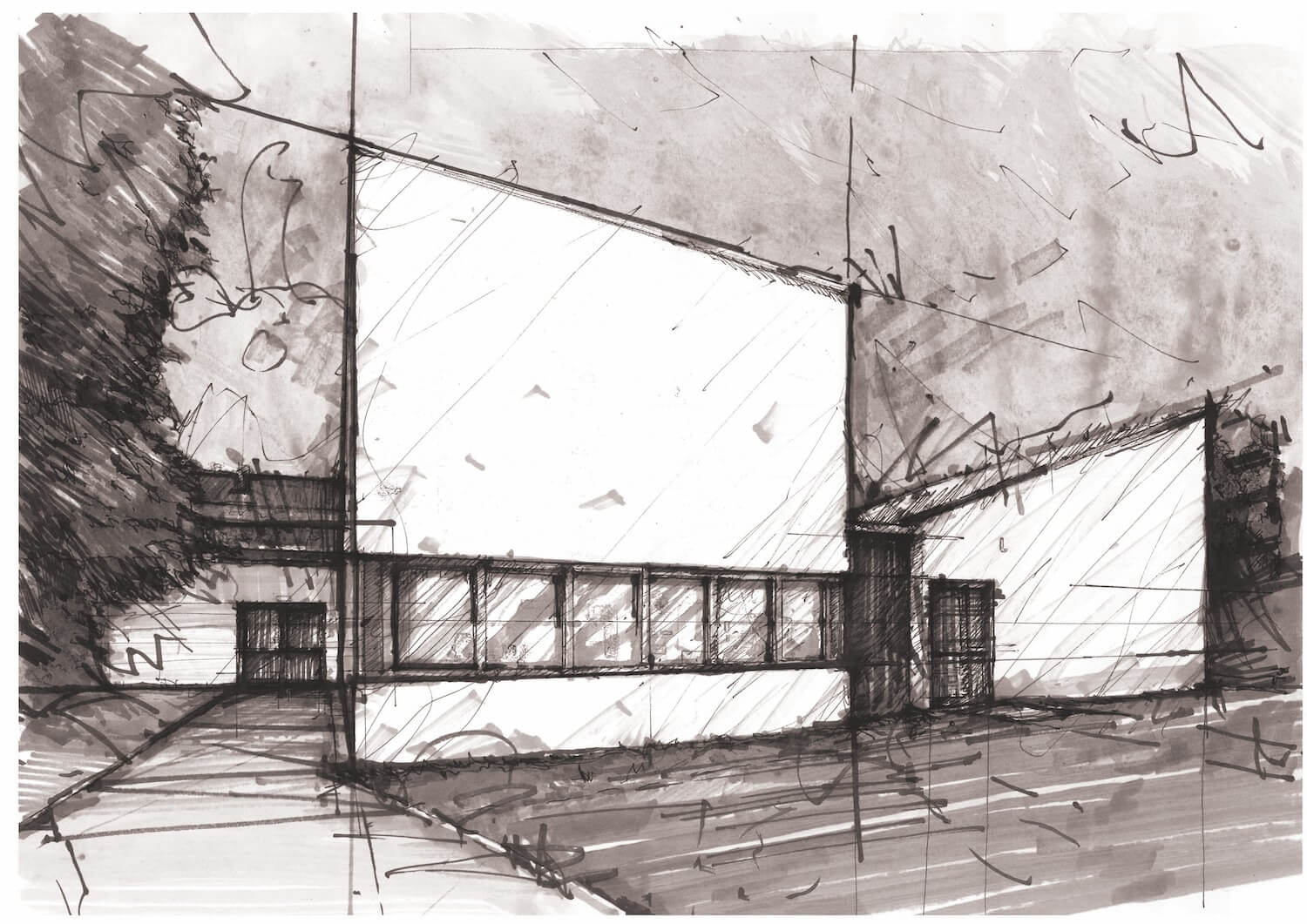 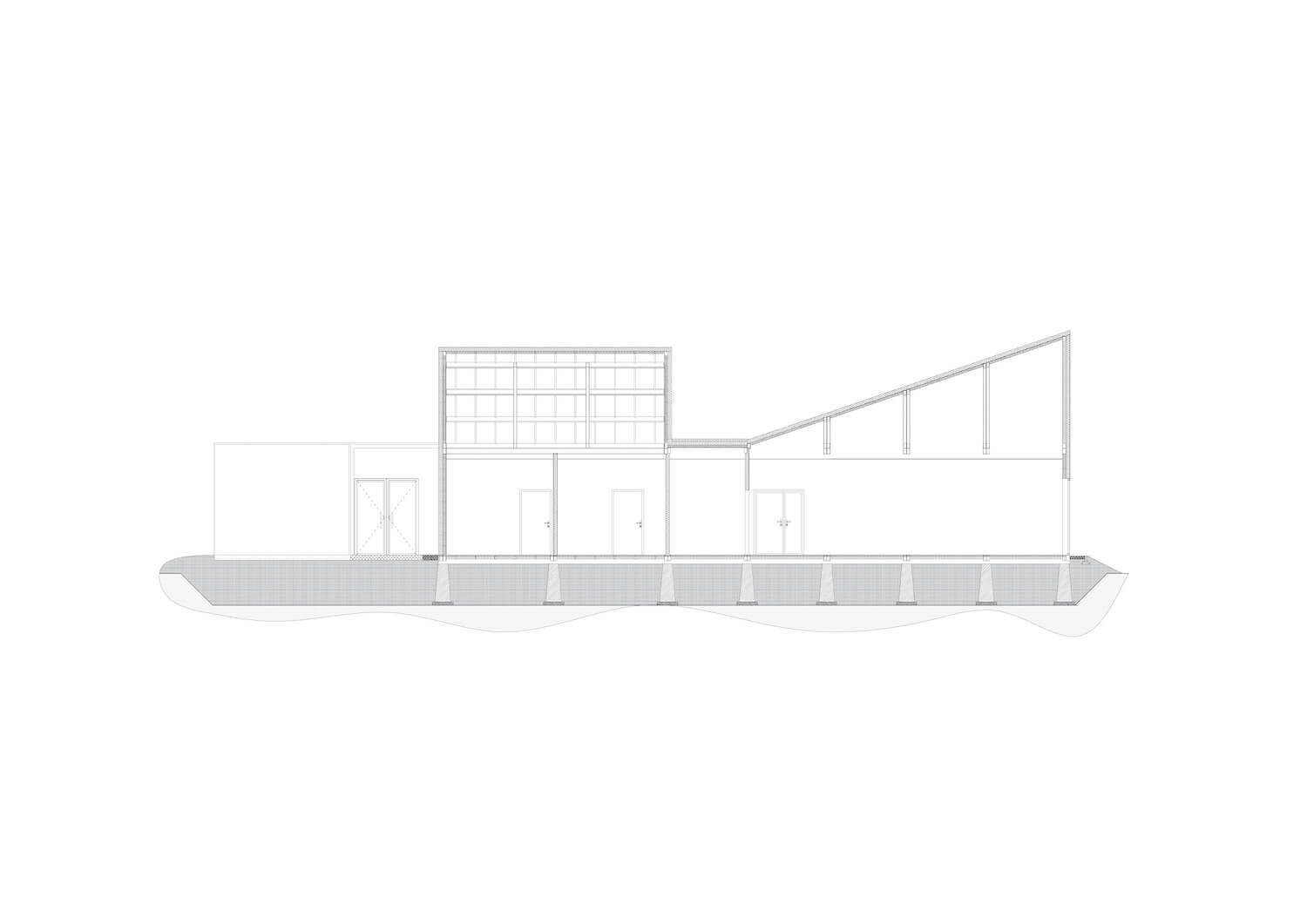 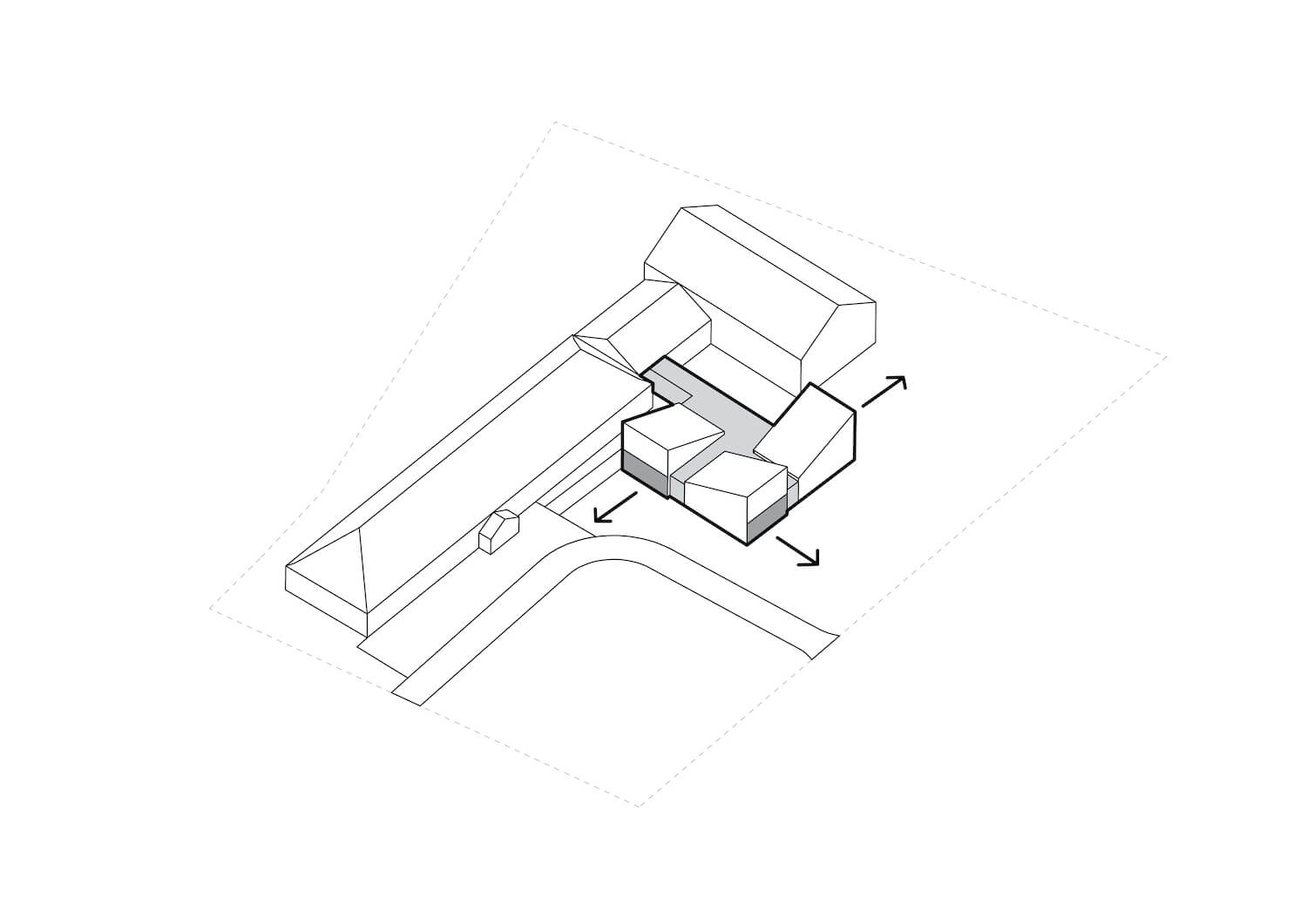 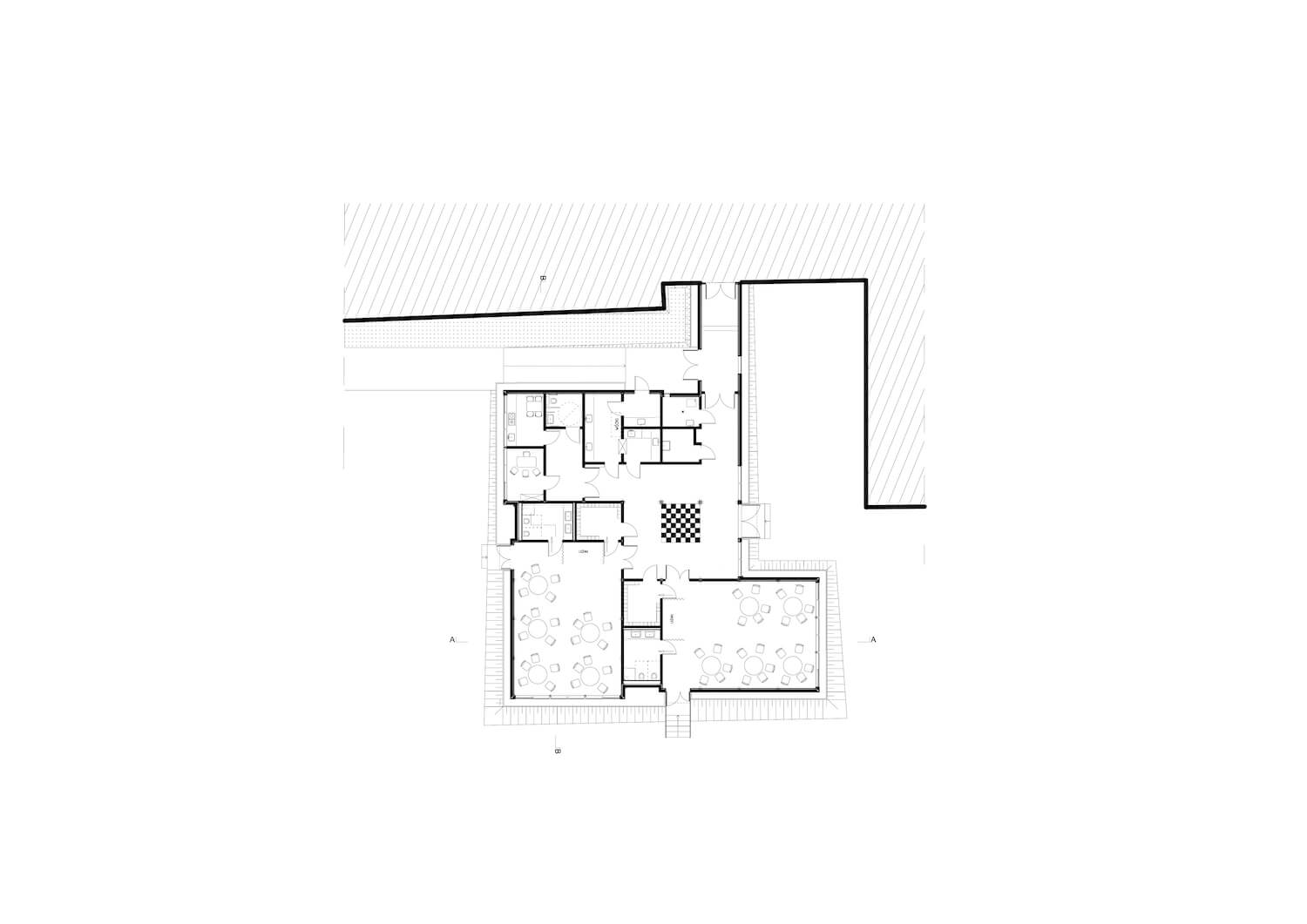 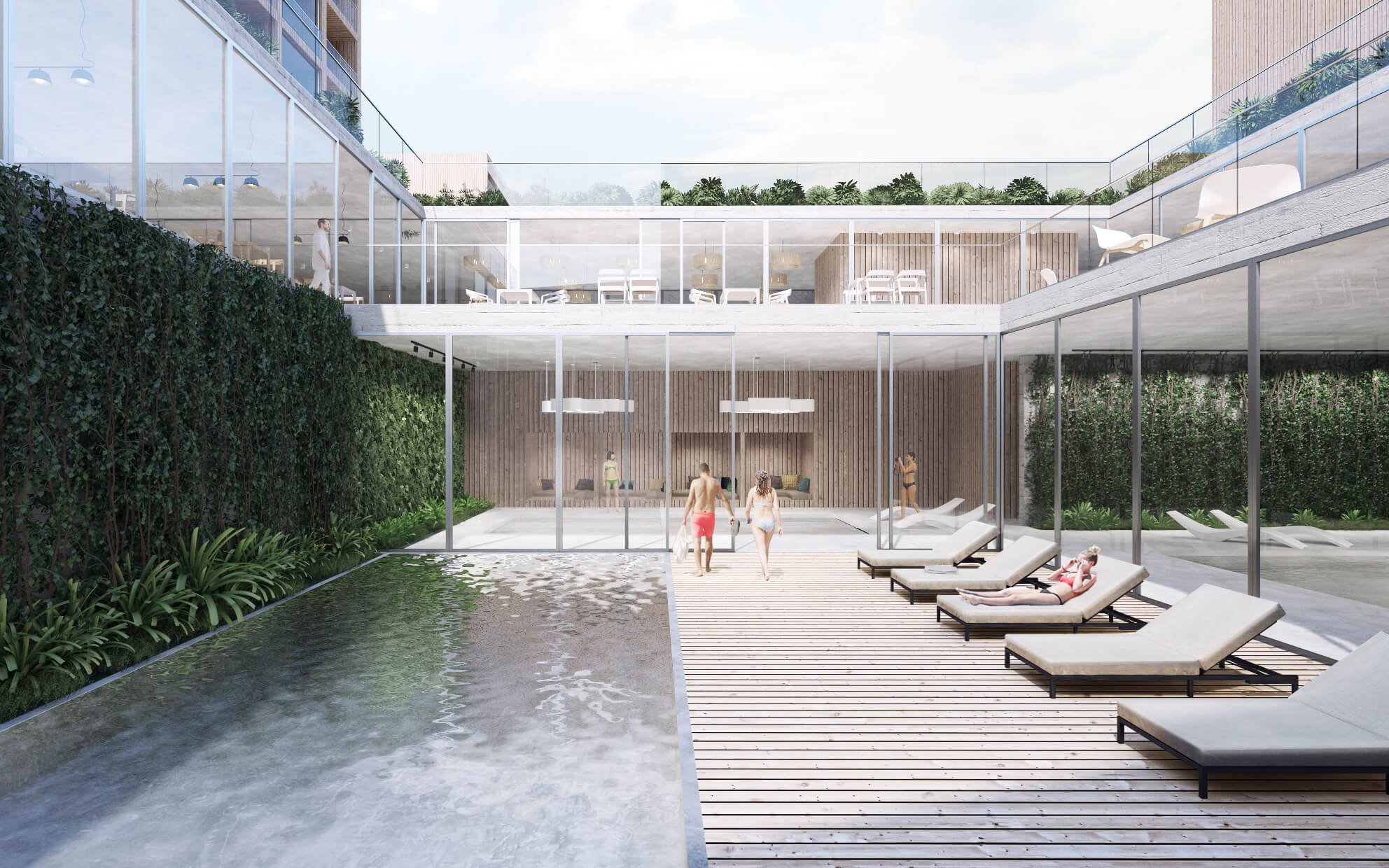 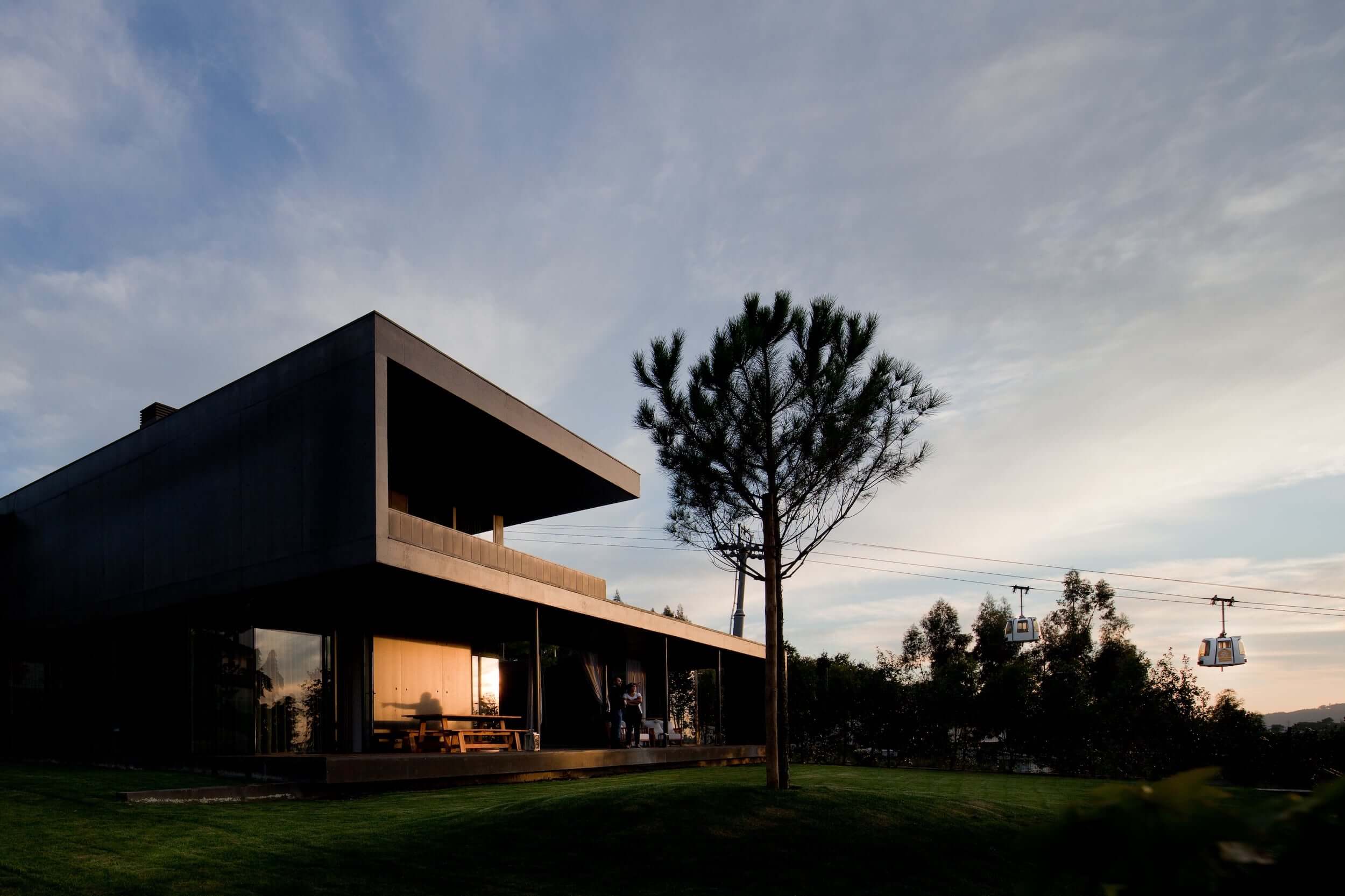