The Santa Catarina House-Atelier project consists on the rehabilitation of an 19th century building in Oporto’s downtown to my own house and workplace. Since I was young, I was fascinated by Oporto’s Liberal Era houses, they are a landmark in Oporto’s urban landscape. When the opportunity came I couldn’t wait any longer to start the project!

The old structure of the building was not able to be reconstructed, with serious damages on the traditional scheme of wooden beams. I’ve decided to use the same constructive principles of the traditional houses but in a contemporary way by exposing all structural elements.

The old house was transformed into a loft-house developed in three floors. The architectural studio is on the ground floor. The first floor includes the social areas of the house (kitchen and living room) and the bedroom, dressing room and bathroom were placed on the upper floor. The distribution and interior itinerary of the house enabled  to reduce the placement of doors only in the three bathrooms of the house.

Each floor was converted into an open space with 50 sq. meters each, characterized for its amplitude and versatility. The traditional masonry walls were respected, as well as the wood framework system. The difference between the entrance level and the backyard level led to the creation of a hollow that brings daylight to the lowest floors.

The main facade was reconstructed according to the original project, available at the historical archive (1898), maintaining the design of the stonework and tiles. The window frames were simplified and painted in dark grey, giving rhythm and modernity to the facade.

*Description provided by the architect* 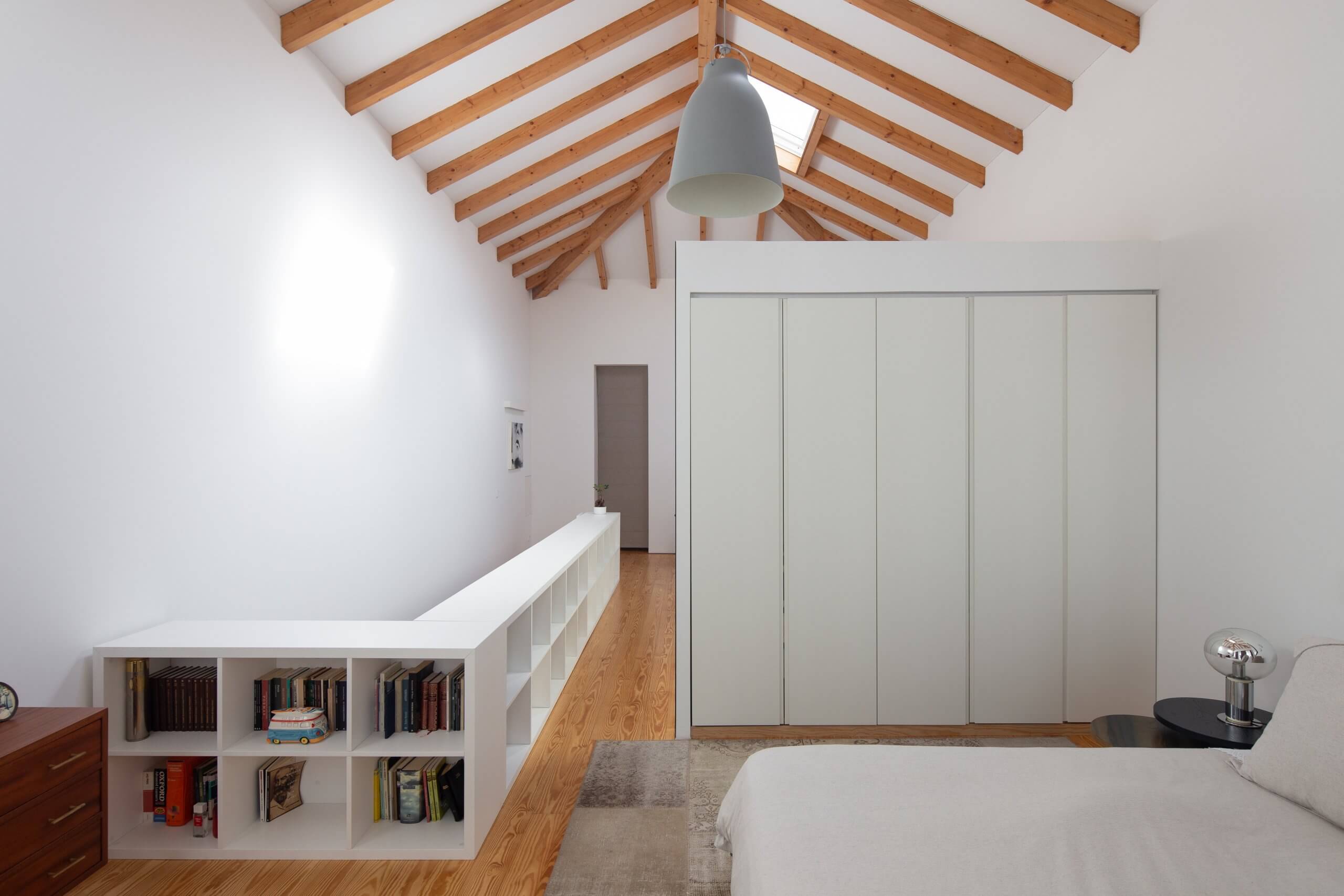 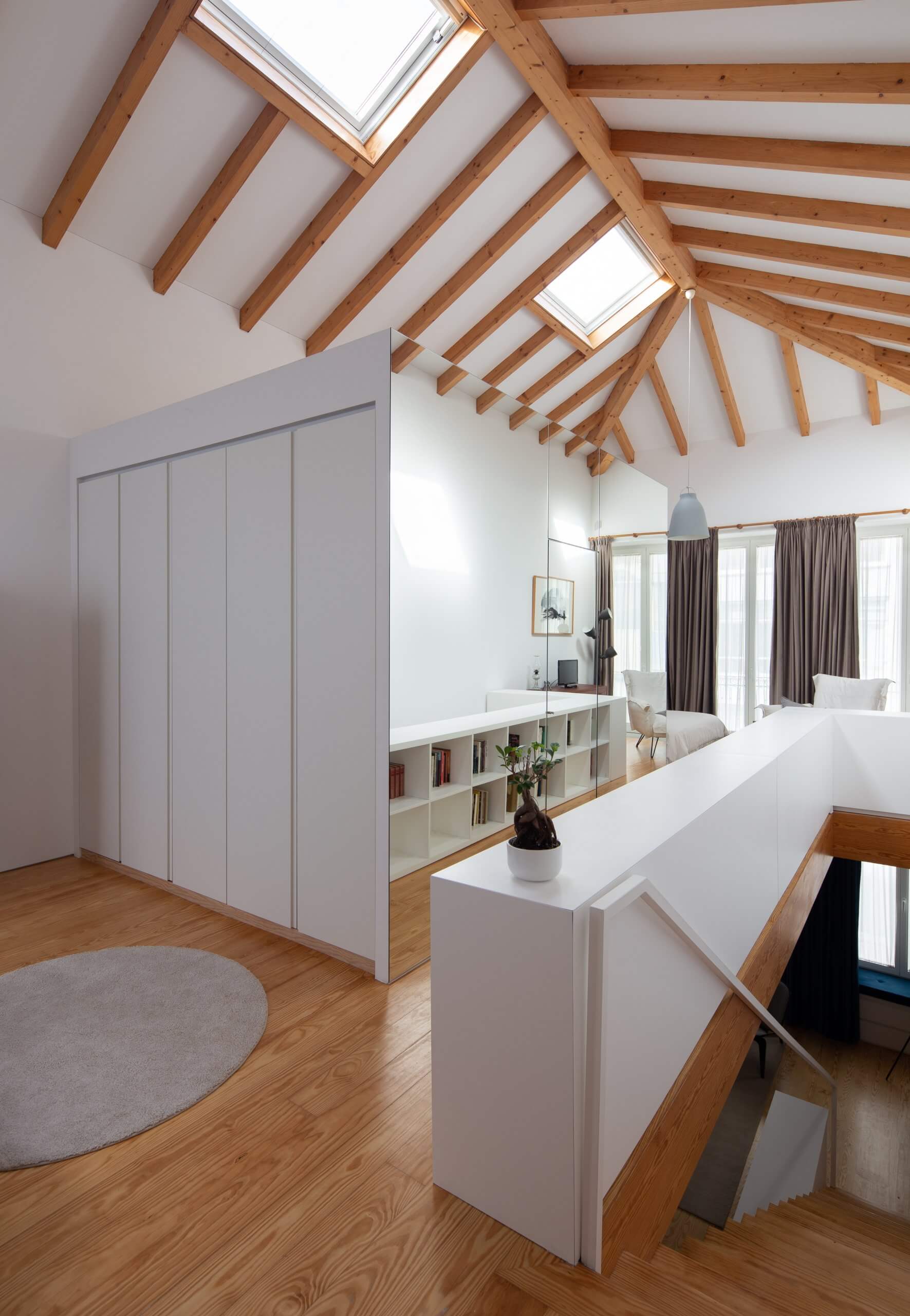 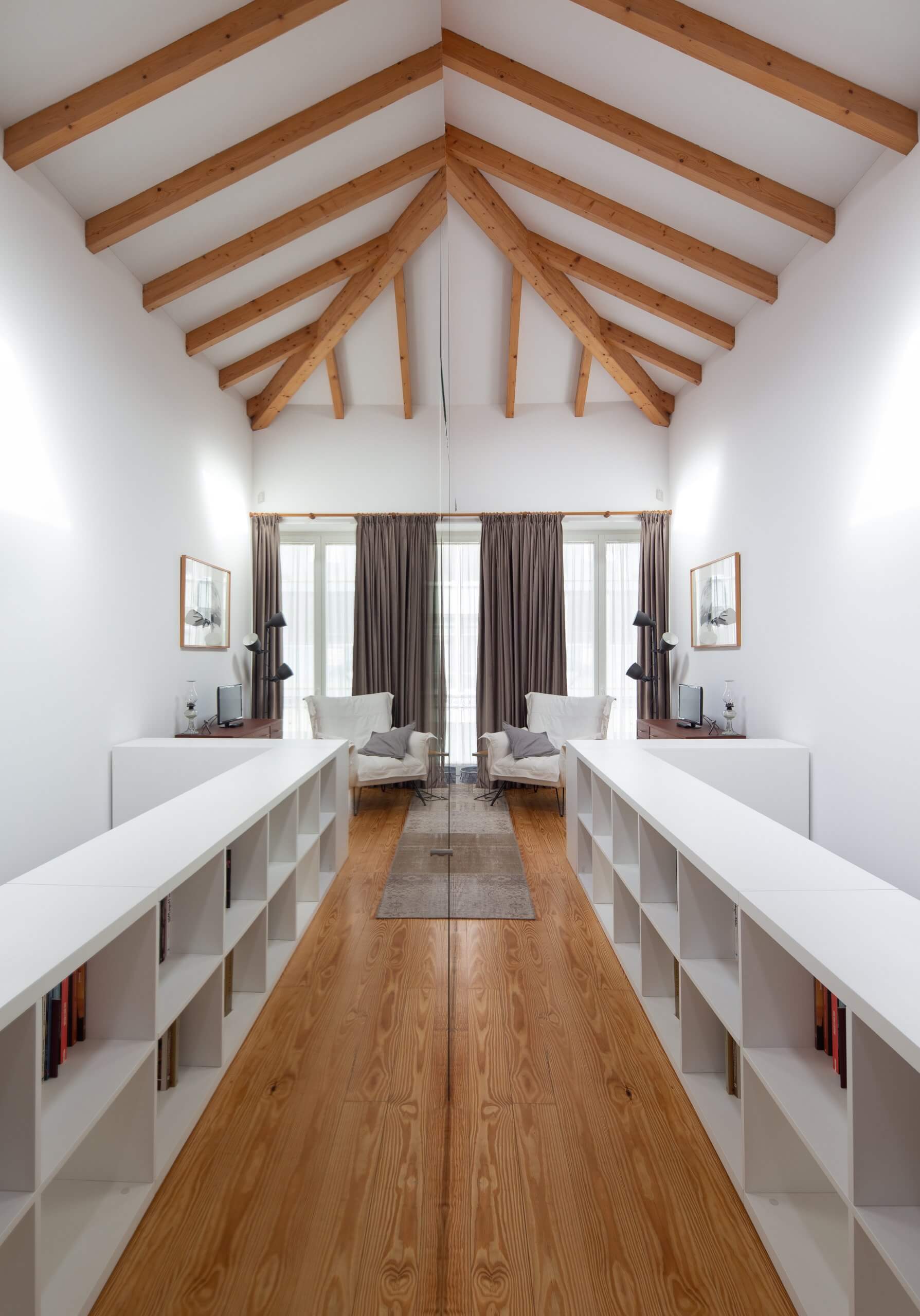 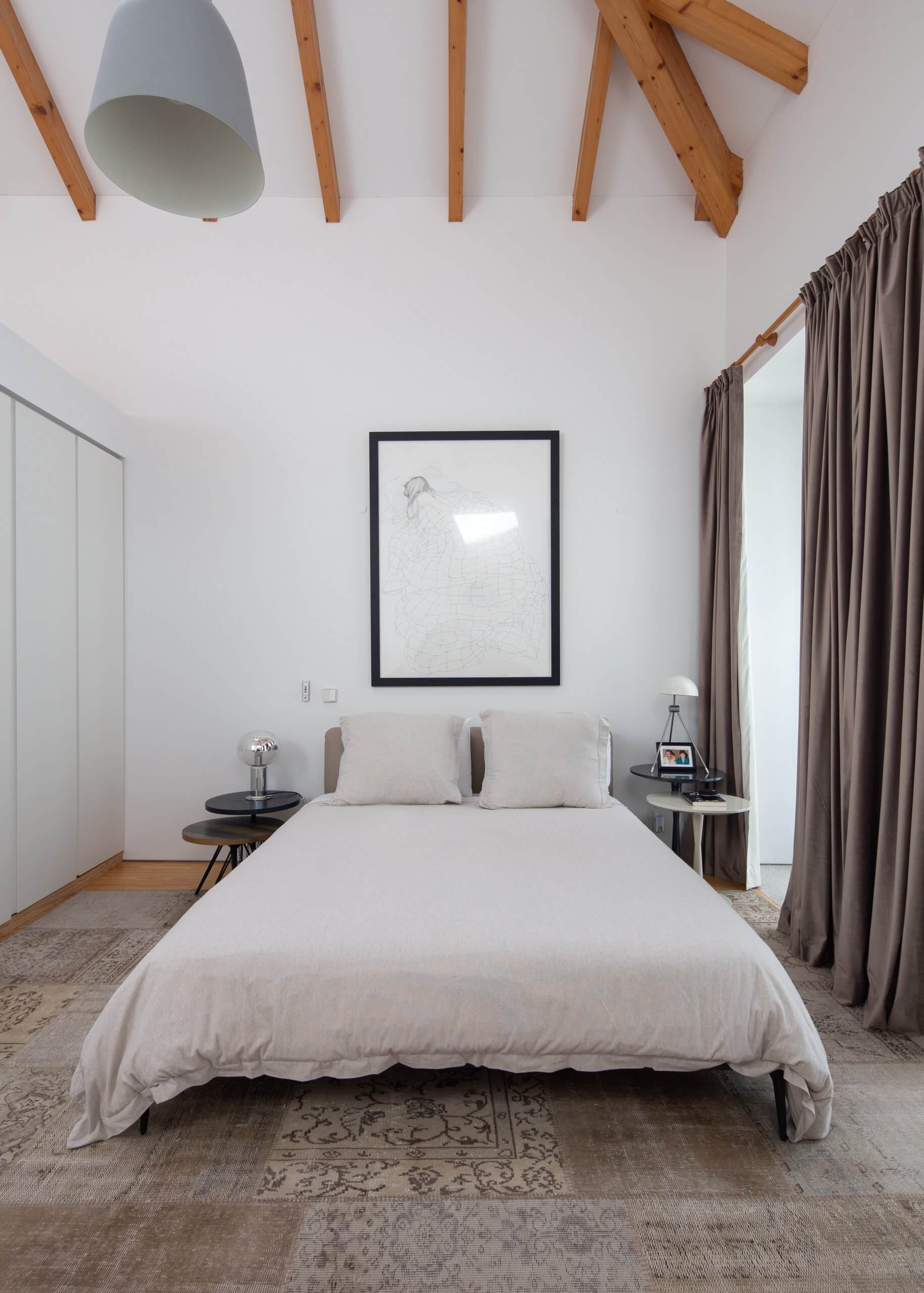 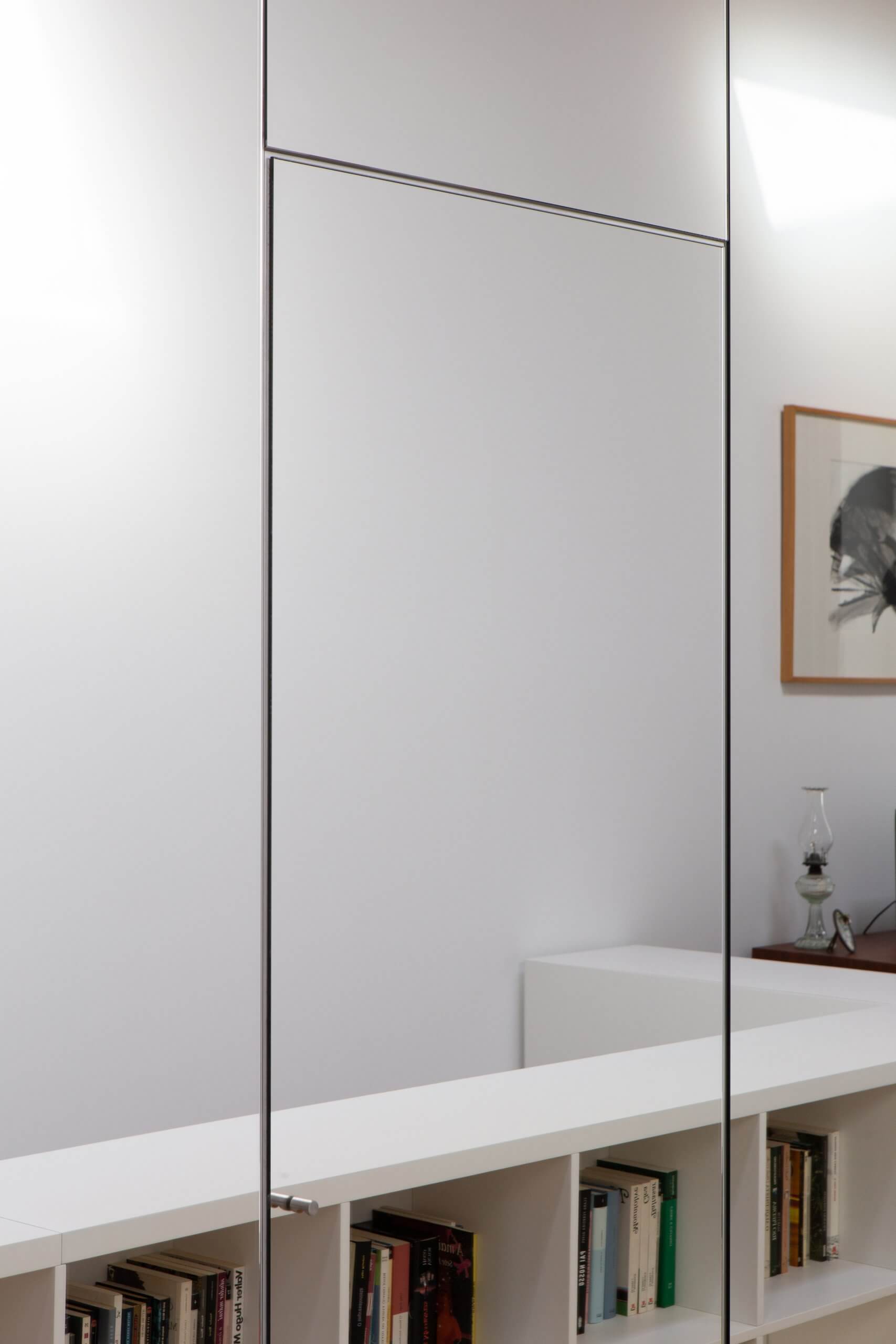 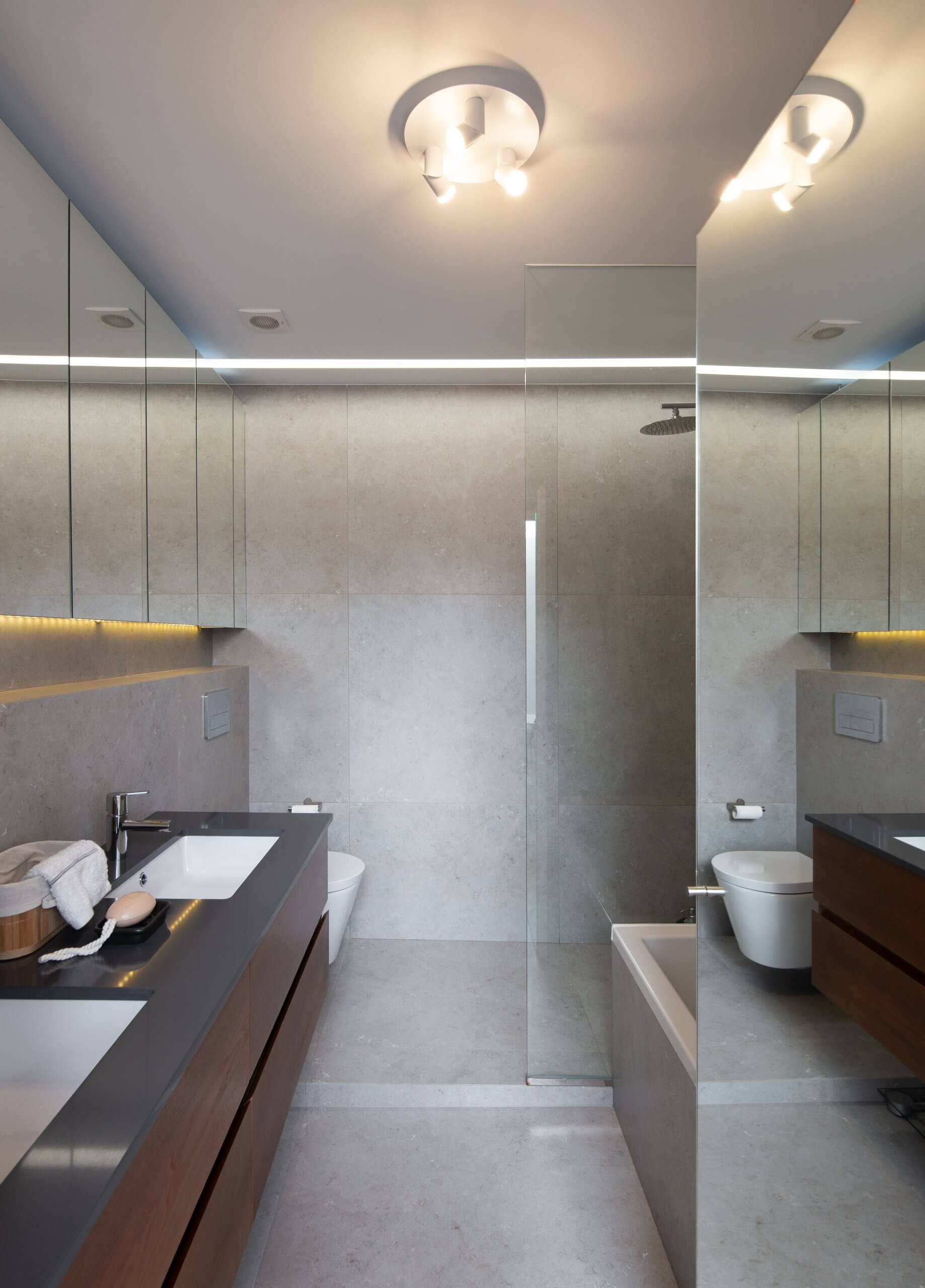 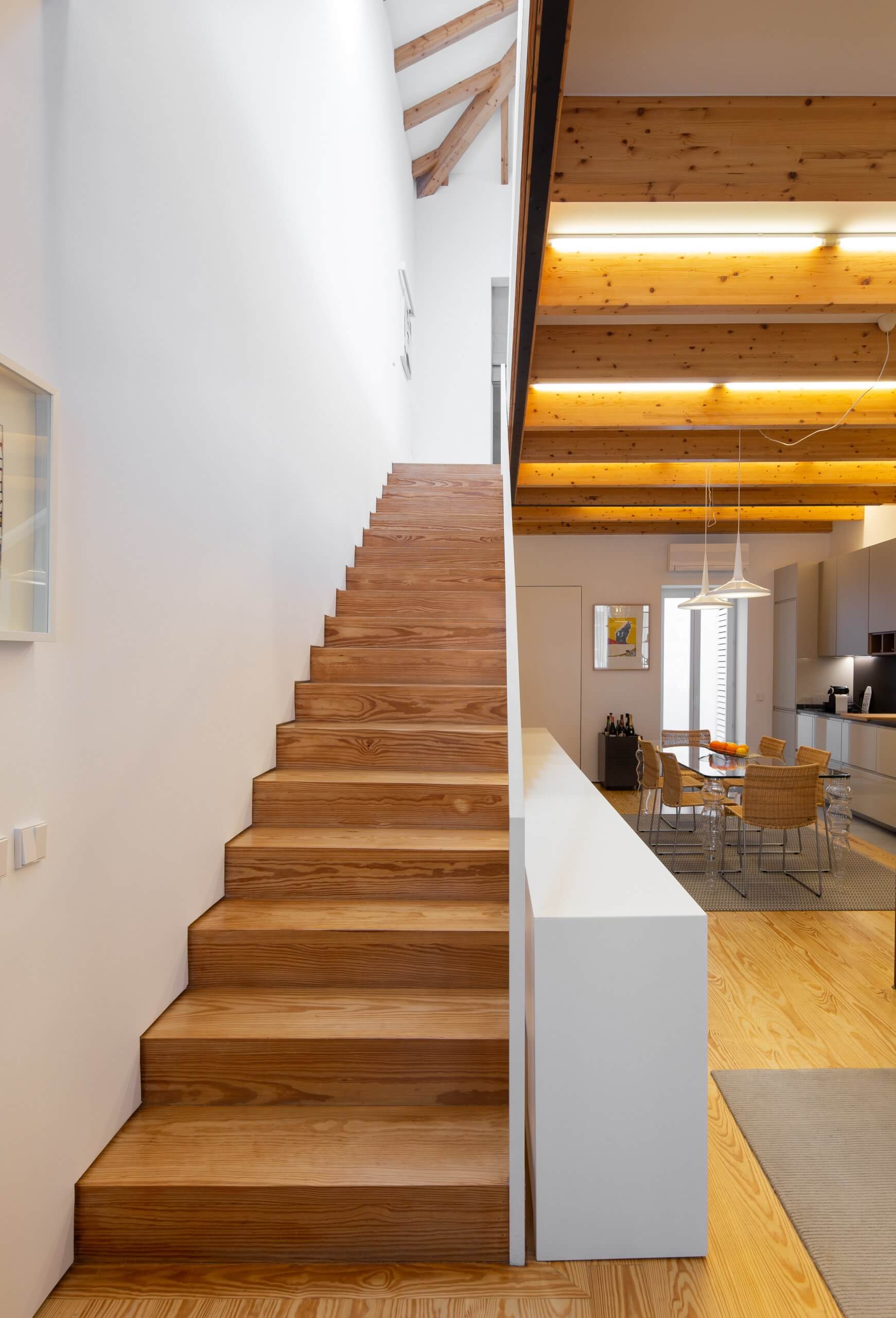 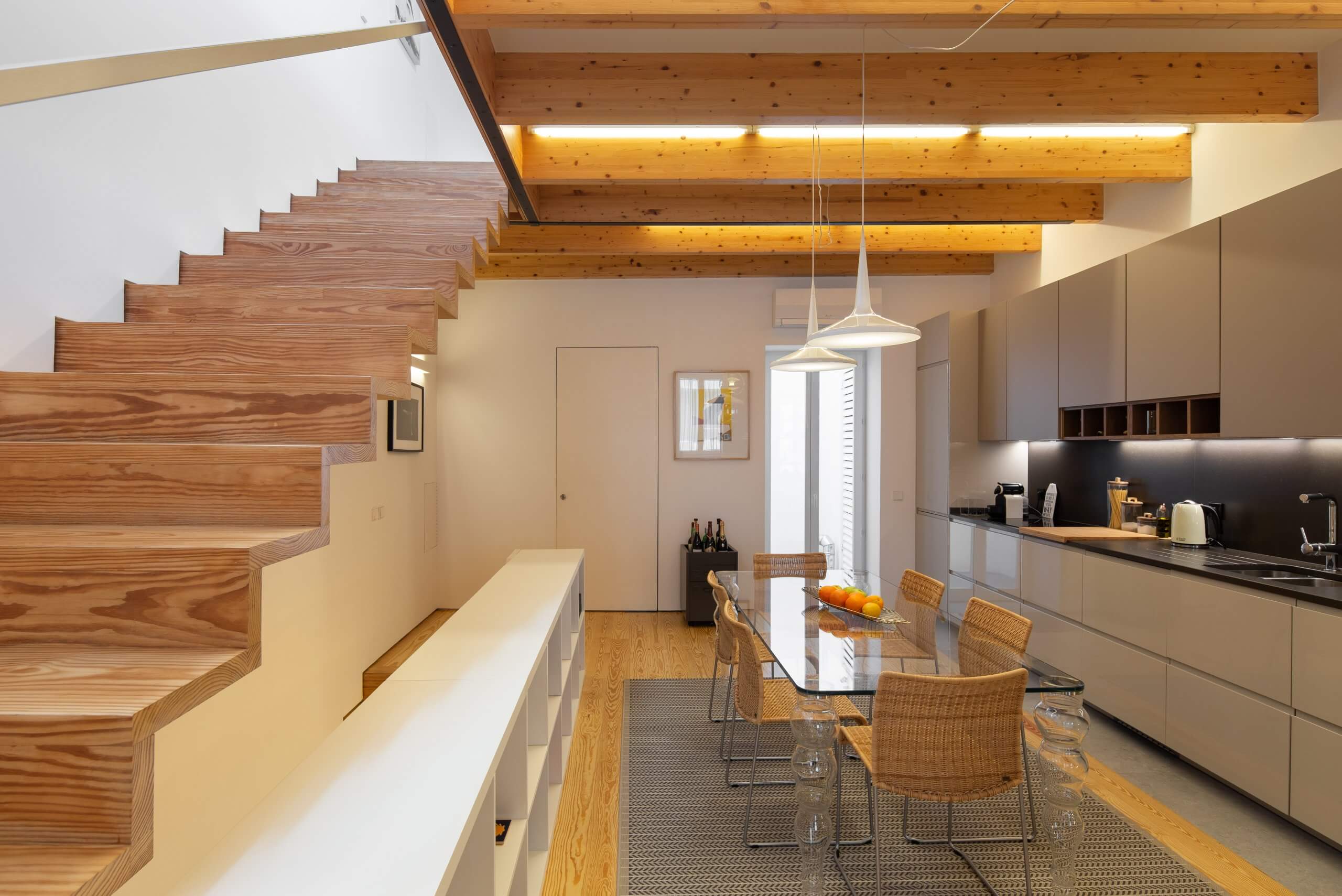 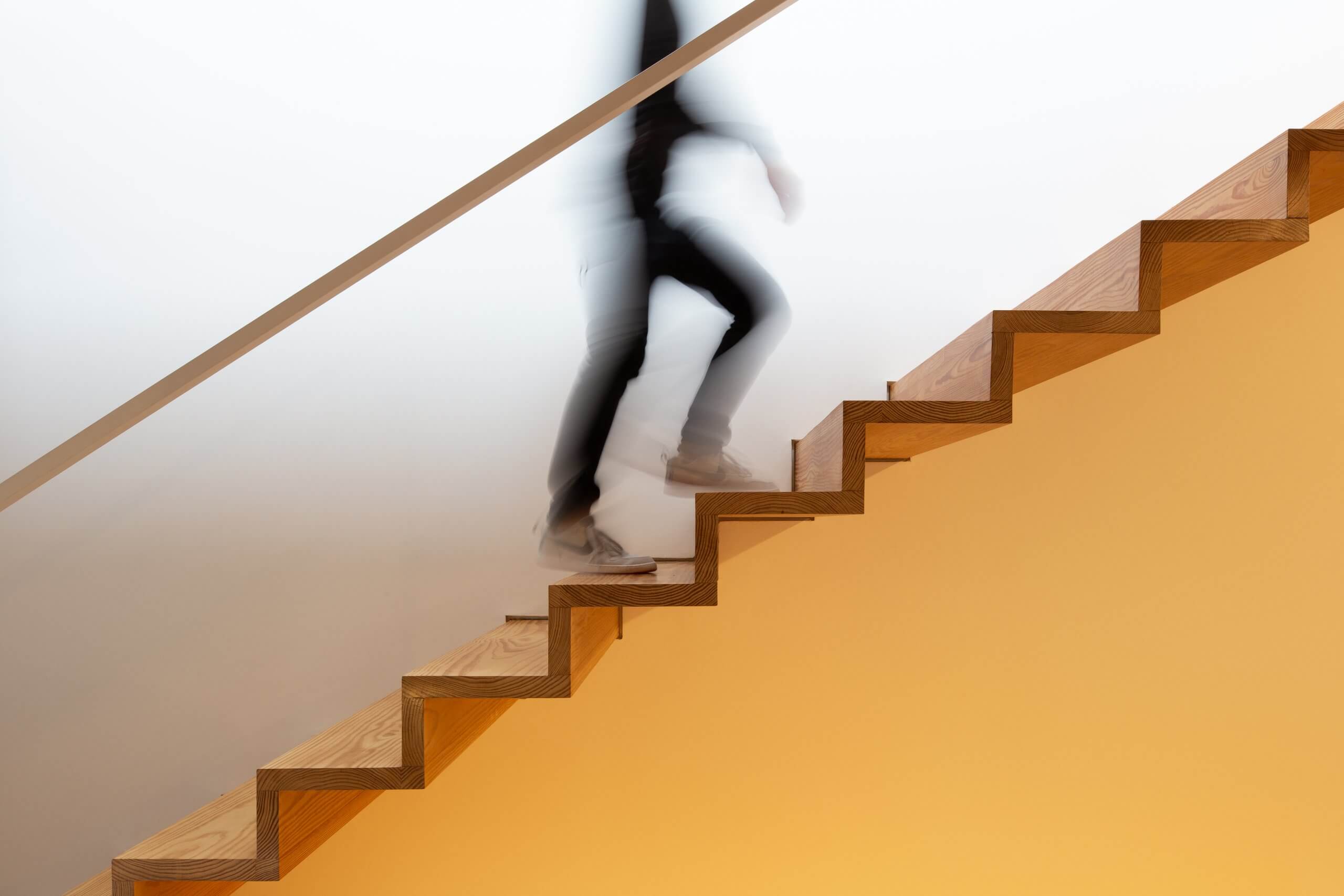 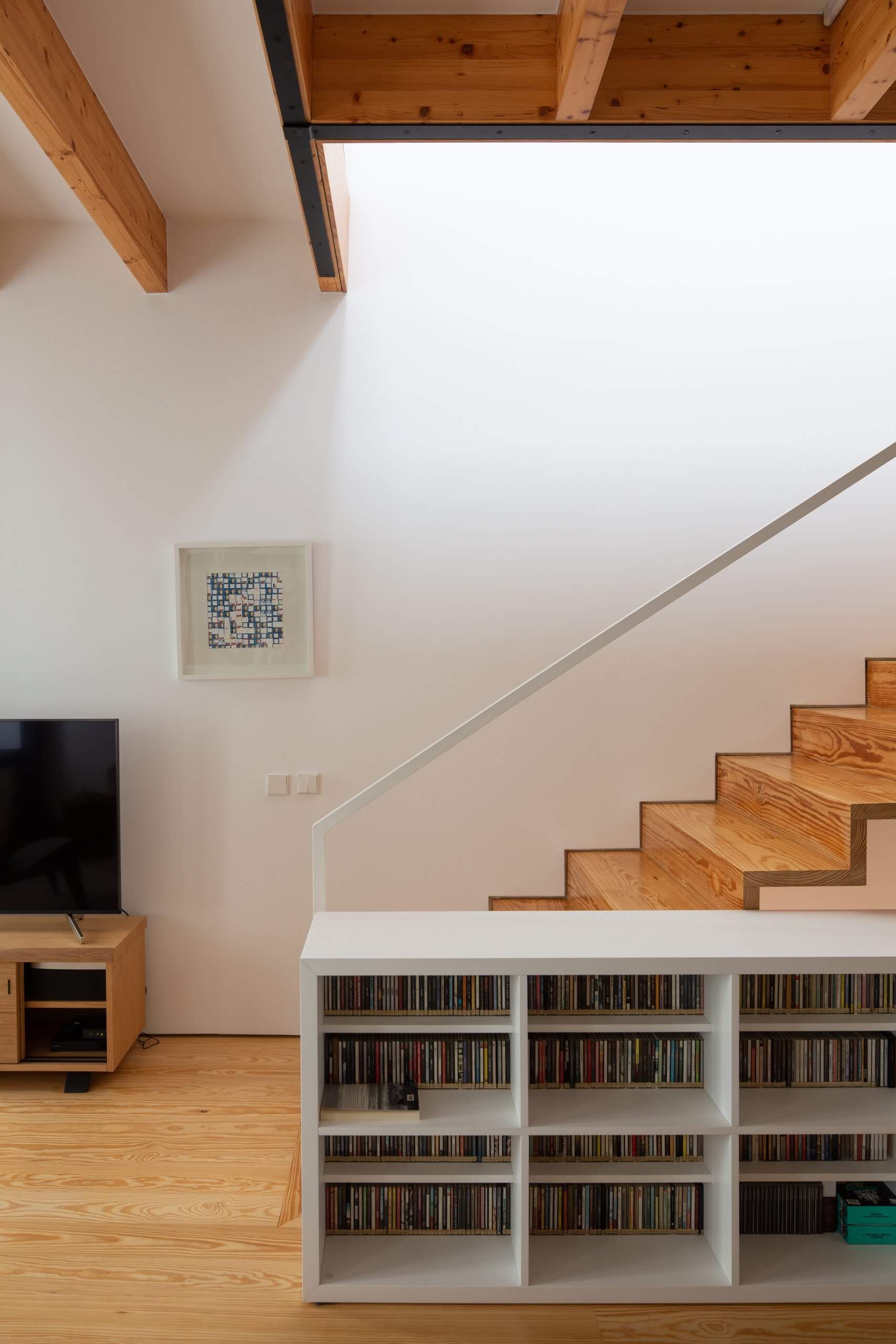 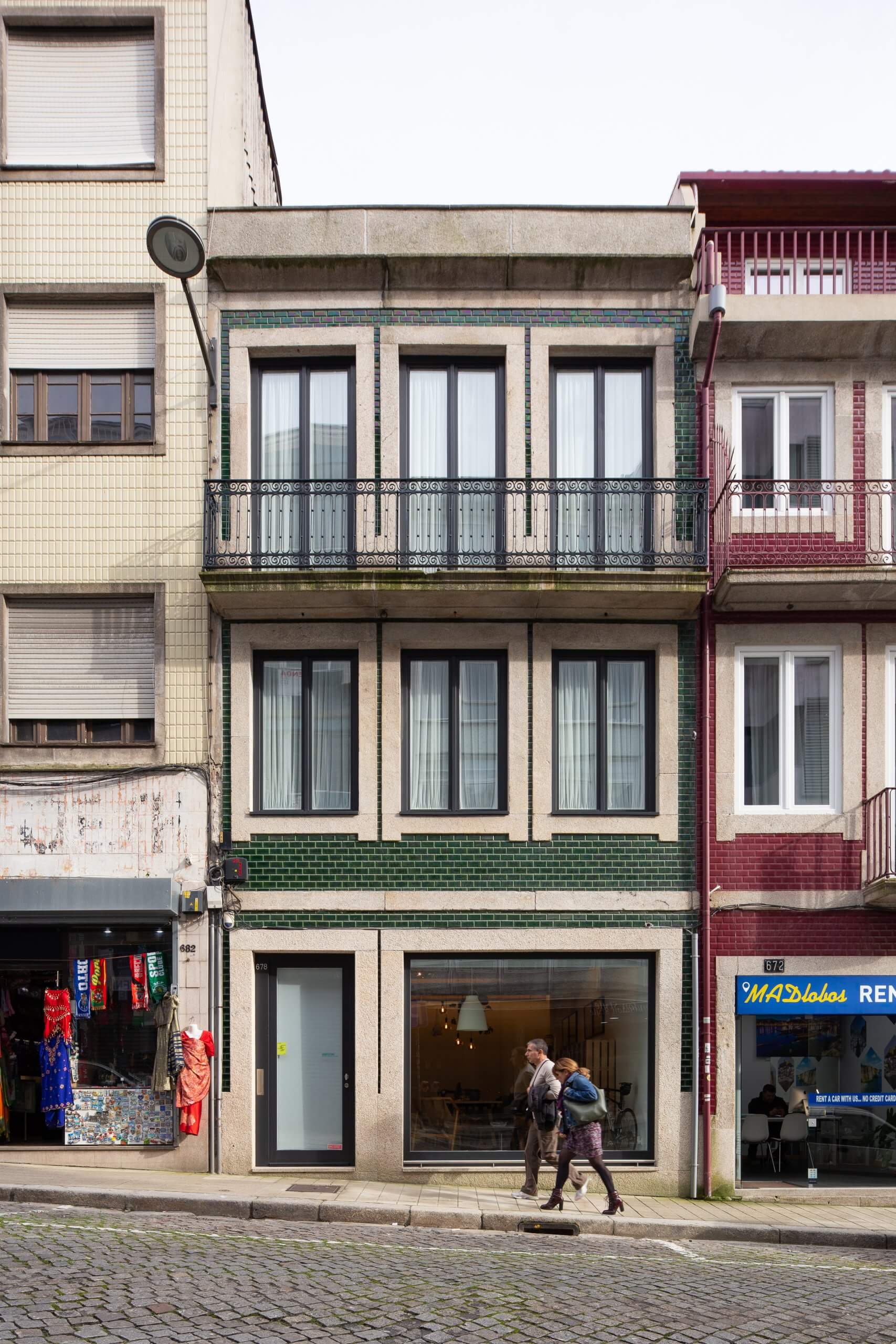 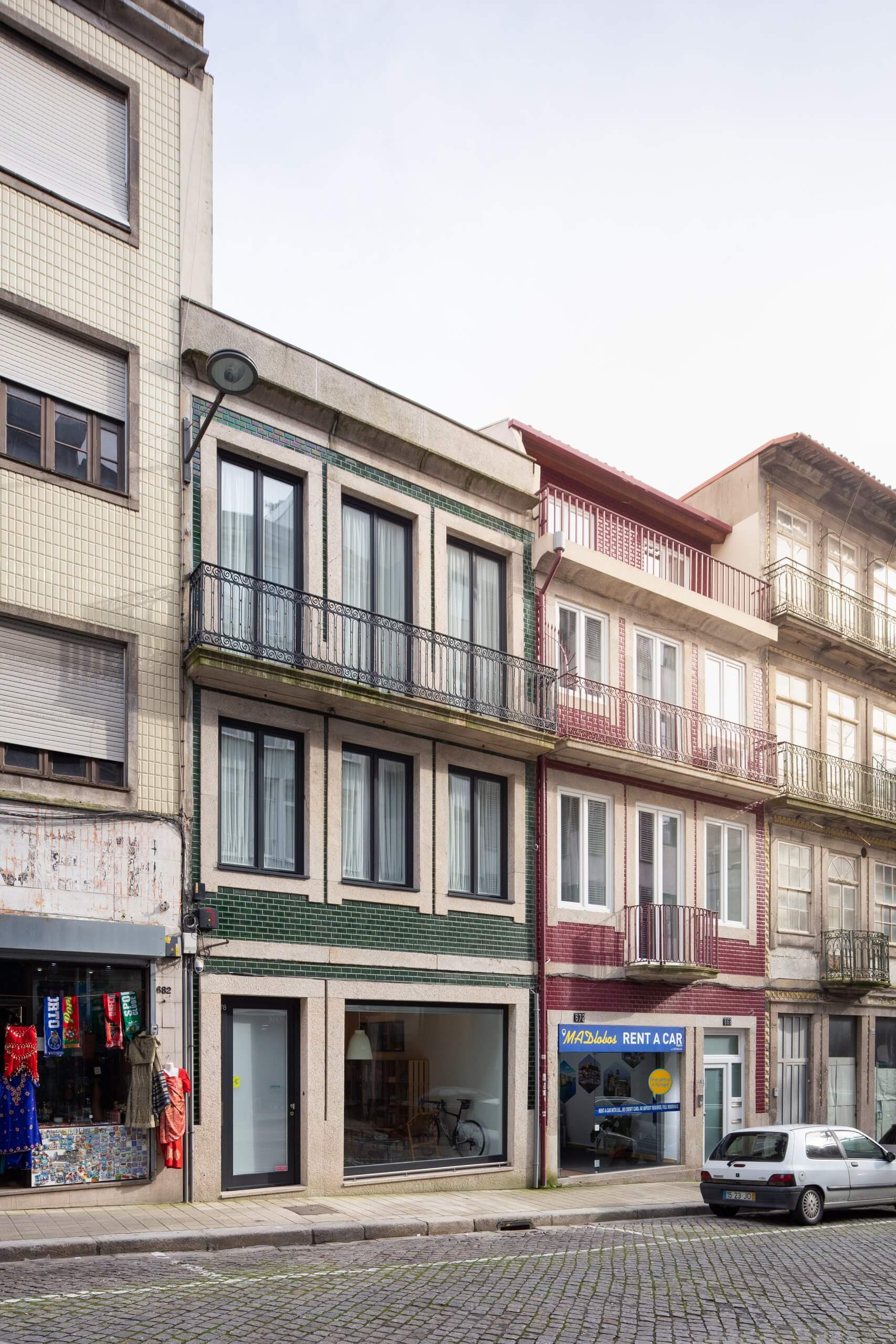 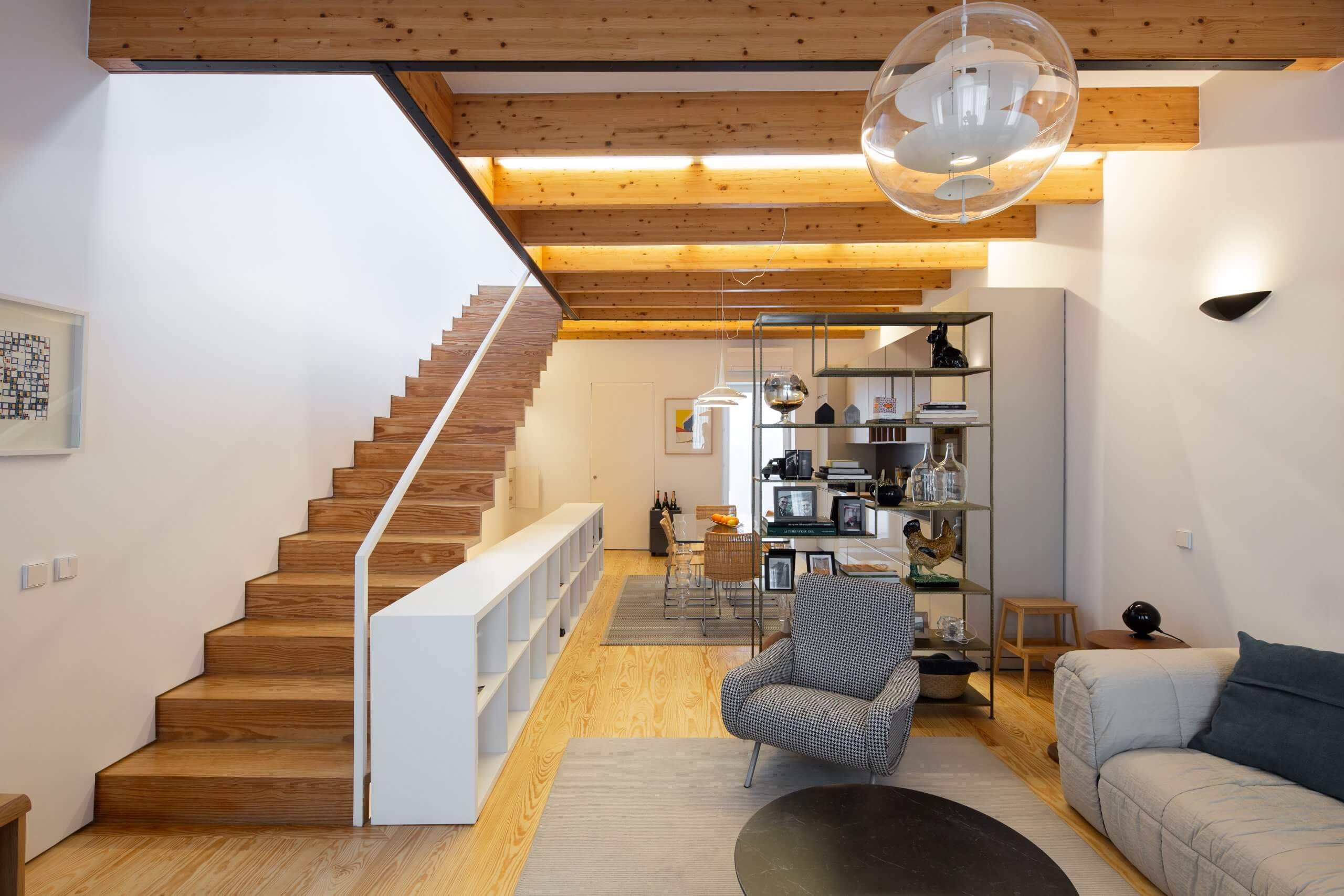 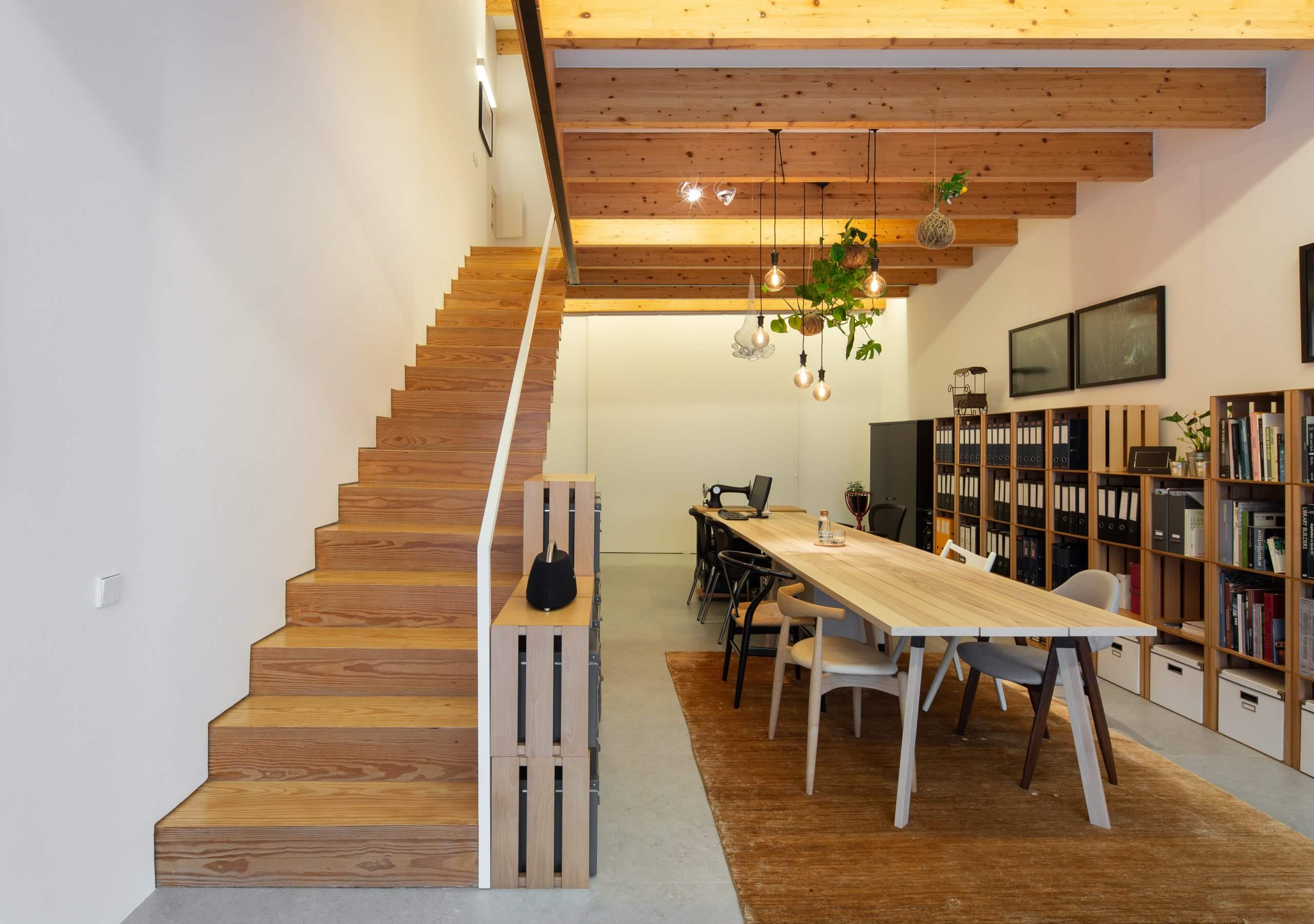 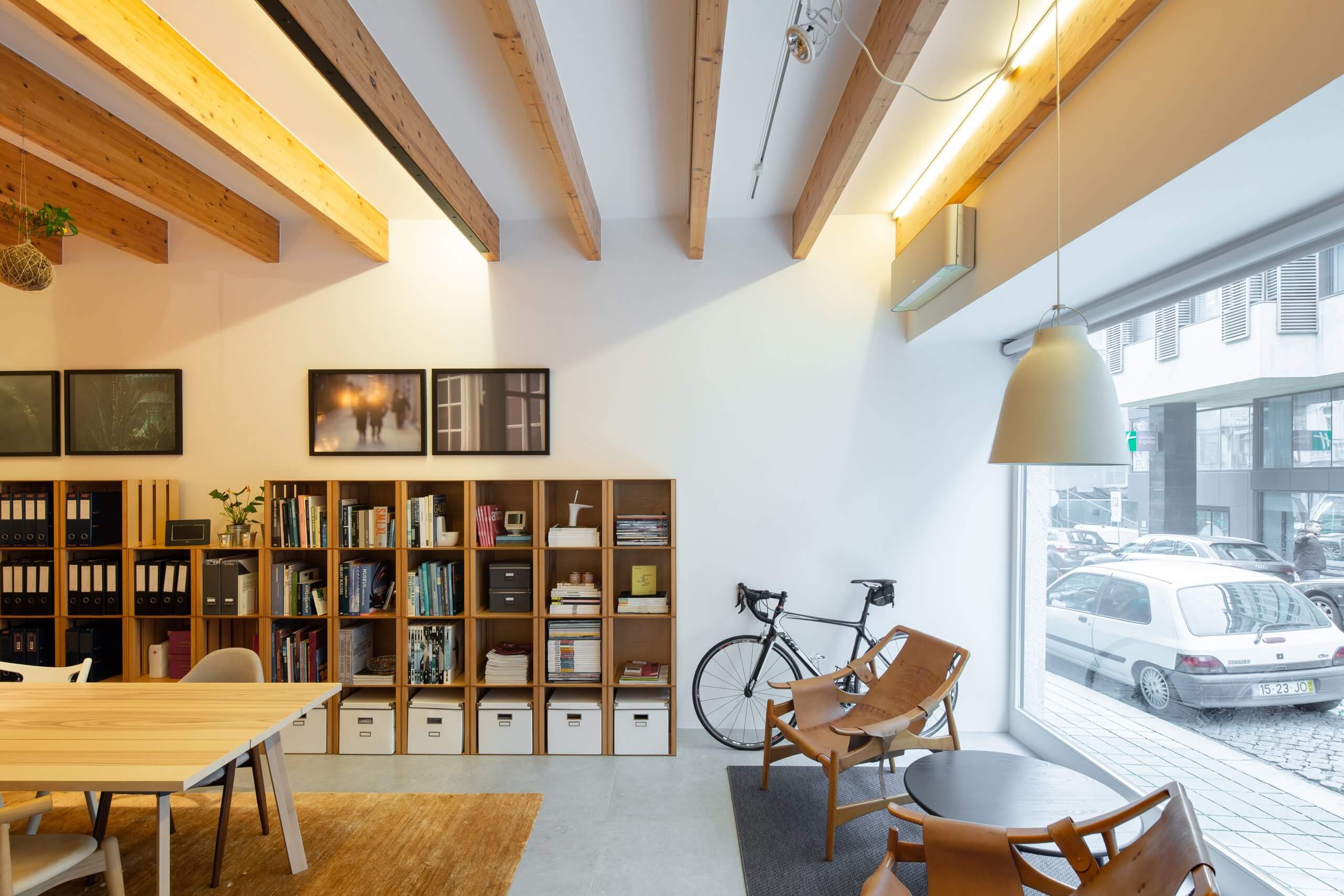 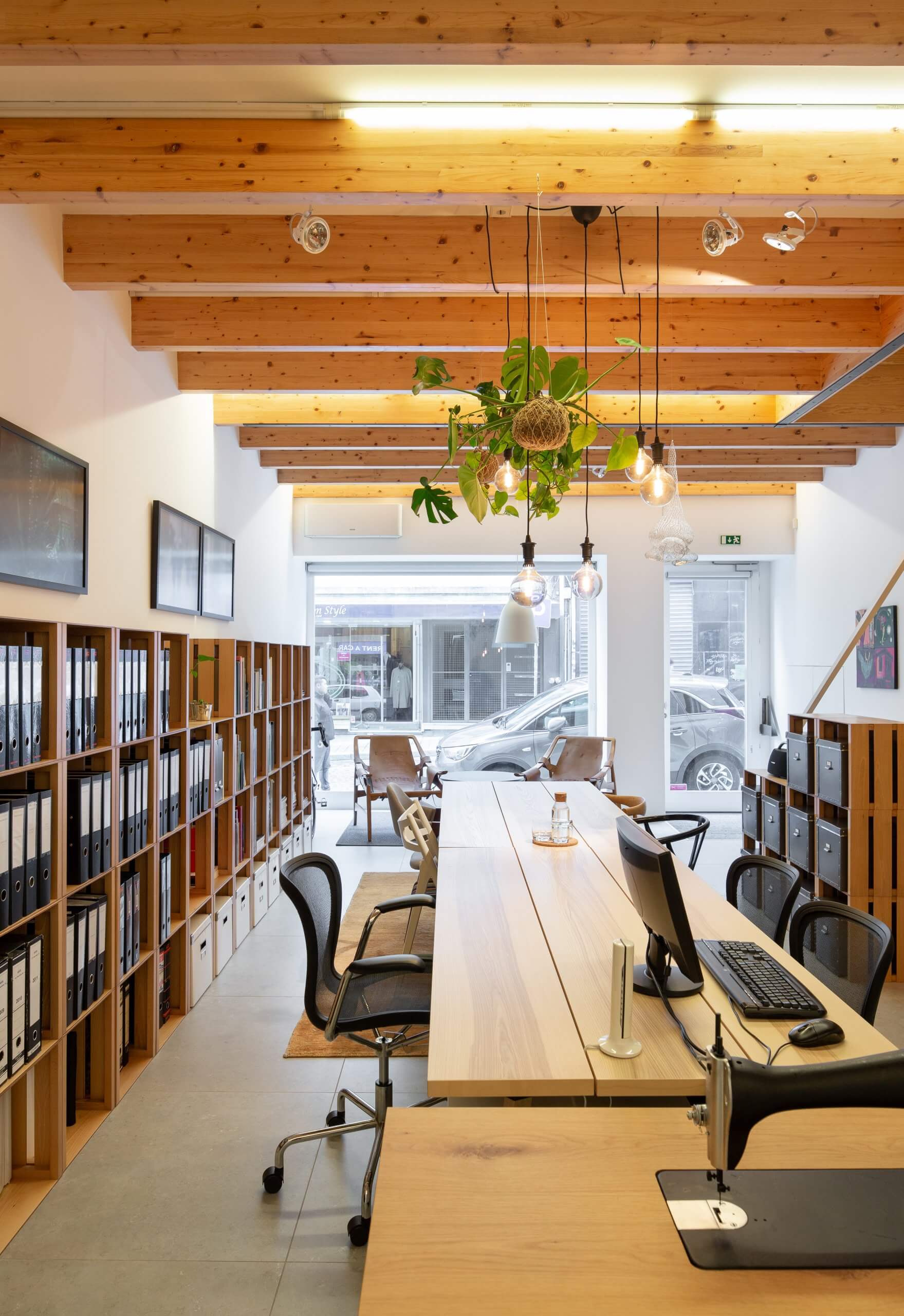 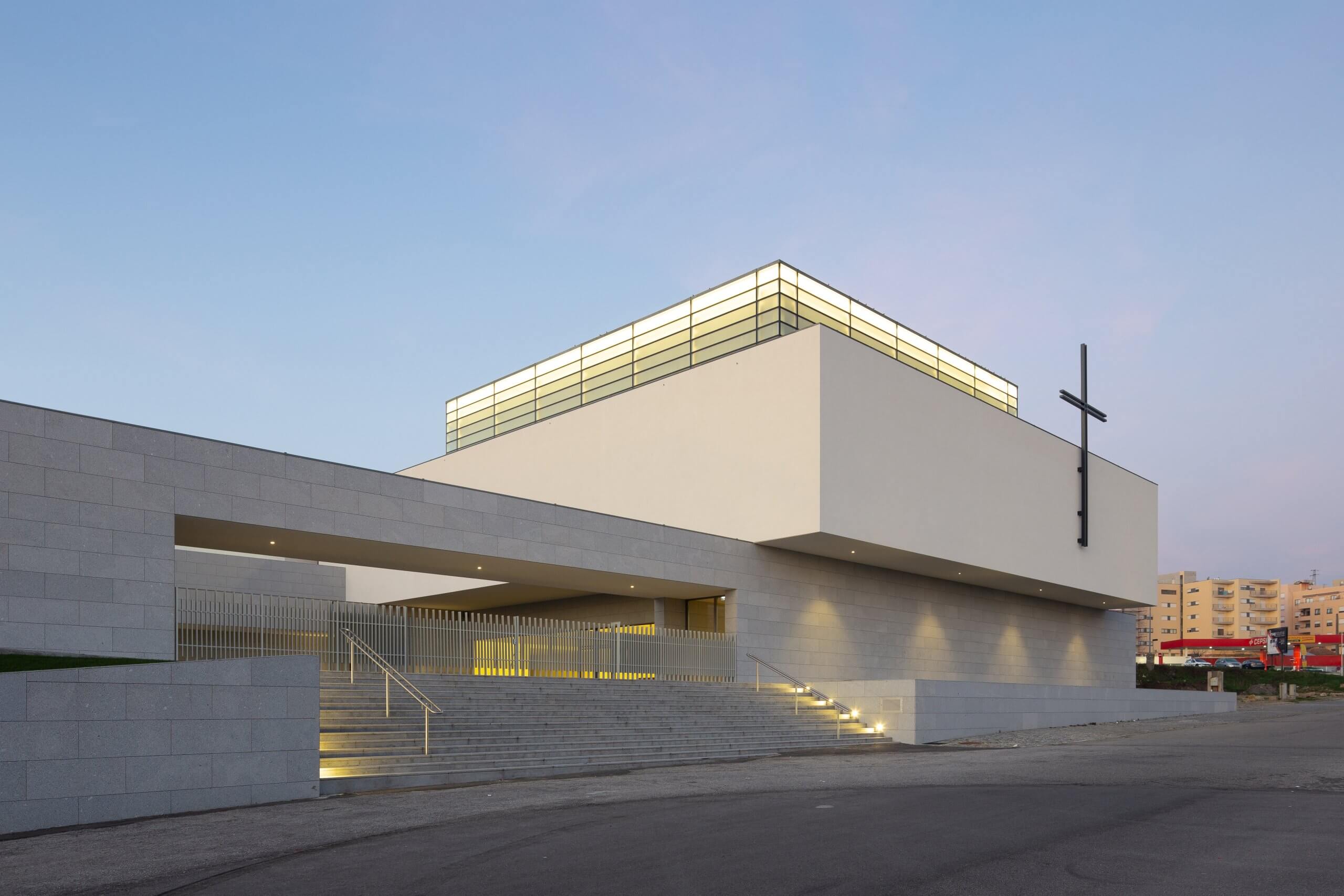 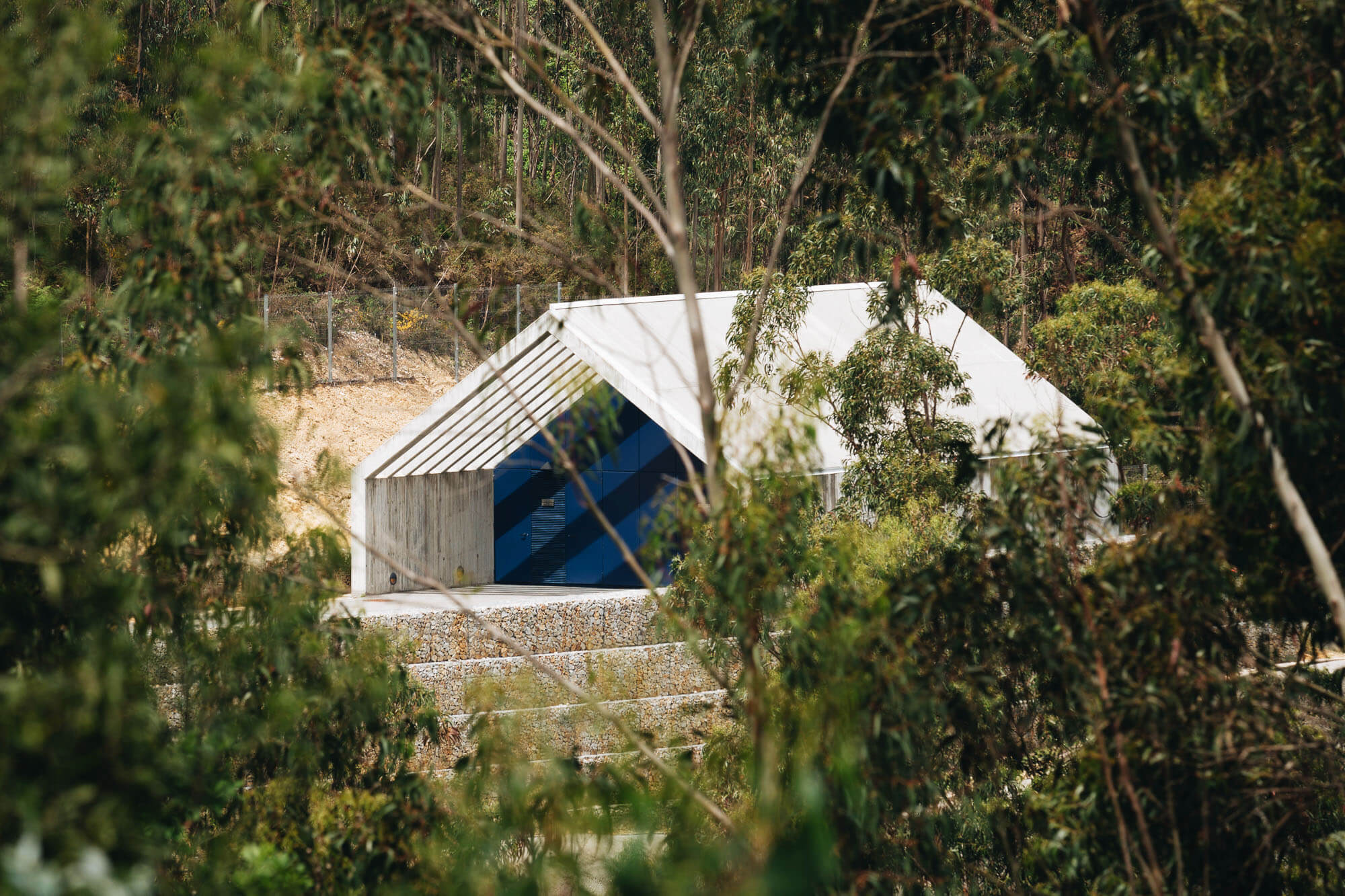